Businesses And Crypto: Finding The Value And Managing The Big Risks 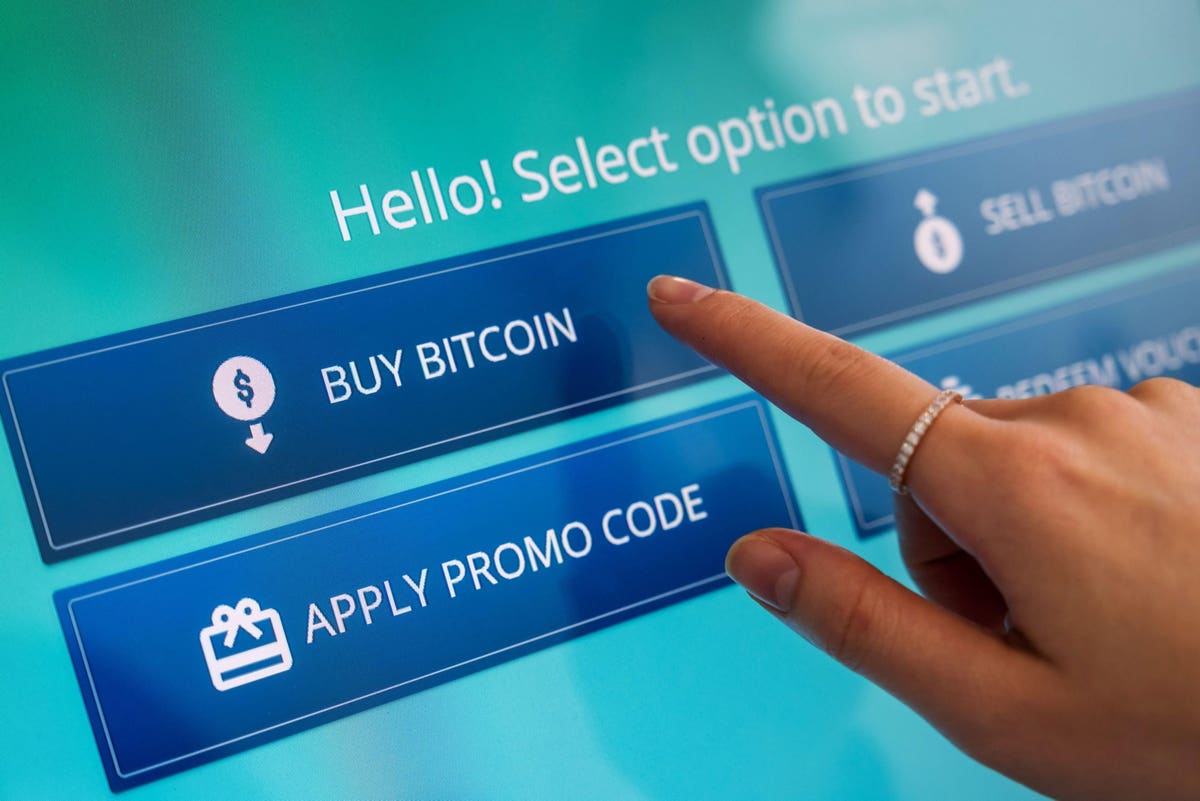 The good news for crypto currency is that El Salvador decided to adopt it as legal tender and the Basel Committee on Banking Supervision issued a proposal to let banks handle digital assets like Bitcoin.

The bad news for corporations? Multiple. When something is legal tender, you must have a way to handle it the banking proposal shows how unpredictable the values of cryptocurrencies are, a major crypto exchange is getting hit hard by countries refusing to allow it entry, and, as Tesla may well show in several days, when a company holds crypto and the price drops, it can mean a balance sheet hit, even if coin rises in value again.

Cryptocurrencies are an interesting and developing intersection of finance and technology. But corporations, even when exploring opportunities, must respect and manage risk. There’s plenty of it going around with Bitcoin, Ethereum, and all the other coins and associated exchanges.

“It’s the difference between risk of fraud and structural risk,” says Tal Lifshitz, co-chair of the cryptocurrency, digital asset, and blockchain group at Kozyak Tropin & Throckmorton. “A business owner who is going to start dealing in crypto, obviously they have to be totally aware of the volatility inherent and have to make a decision whether they’ll hold it or immediately liquidate it.”

Individual investors could alternate between champaign and antacids. Corporations, though, operate under rules not of its making. If in El Salvador, if someone wanted to pay with Bitcoin, the business couldn’t say no. The cryptocurrency is official legal tender, which means it must be accepted.

Now the company might immediately convert the Bitcoin holdings into a national fiat currency, which in the case of El Salvador is the U.S. dollar. But what happens if there’s a sharp drop in value?

Under accounting rules, cryptocurrencies are considered intangible assets. A company records the value on its balance sheet at acquisition. But should there be an impairment—like a significant drop in value—the losses are written down on the balance sheet. But, as audit, advisory, and tax firm BDO International and other accounting firms have noted, currently those losses aren’t reversable. If the price eventually climbs back, the value is then that low point, until the company sells the asset.

A company like Tesla, which acquired a significant holding of Bitcoin, might be forced to write down the value as it held the assets during the recent plunge.

While El Salvador has welcomed the use of Bitcoin, at least, other countries with a greater impact on international finance have pushed back on cryptocurrency, either directly or indirectly through responses to exchanges.

Binance, the largest crypto exchange in volume, has been getting the cold shoulder. Japan’s Financial Services Agency warned the company on June 25, 2021, that it was not registered to do business in the country, as it also did back in 2018. The UK’s Financial Conduct Authority on June 26 gave the company’s subsidiary in the region a warning not to engage in “regulated activities.”

There are other exchanges, but such warnings to a large player indicates that the regulatory path is not yet a smooth one. How can you act in compliance when regulations are in development and still unknown?

“You don’t,” says Felix Shipkevich, an attorney specializing in fintech and digital currencies and principal at Shipkevich Attorneys at Law. “Messy is a good word, but I think murky may be a better word. It’s like we’re trying to get 20-20 vision but we’re not there yet.”

Banks, for example, would be allowed to hold cryptocurrency assets under the proposed Basel rule. But the details would make it practically difficult, with reserve requirements that would mean roughly one actual dollar set aside for every dollar of Bitcoin value.

The regulation helps foster a chicken-and-egg problem. “Until we see [major banks] allow their customers to hold crypto, there’s always going to be that regulatory ambiguity,” Shipkevich says.

Companies also need to know that their crypto assets are secure, meaning they need to understand the digital wallets that hold them. “If those crypto assets are not secured, if they’re in an unregulated entity, how do we know if one day it won’t be in their wallet?” Thefts have happened multiple times in cryptocurrencies.

Beyond a basic level of security is the need to understand the so-called smart contracts that can be attached to cryptocurrency transactions and undertake actions depending on events and conditions.

The company should ensure that the contract is a public one. But the contracts are programs. They need to be public with “the original, hopefully-commented source code is able to be examined by anyone,” says James Cropcho, co-founder and CTO of Flipkick, which offers certain crypto services to artists. “Literally, there are smart contracts where you have no clue what the code is.”

When the code is there, someone must be able to read it, which means getting help. But there’s another problematic aspect, Cropcho notes. “In the smart contract arena there is no judiciary and there are no courts,” he says. “It would take a Herculean effort to understate just how big of a difference this turns out to be in practice. This is why auditors must play a big role, even if, honestly, the track record with this framework has been less than lackluster.”

Companies have made many millions of dollars through cryptocurrencies. But some have lost tremendous amounts as well. Any executives with their eyes on the financial prize had better glance down occasionally to avoid the mud pits.