Binance’s UK ban is just the beginning of a wider crackdown on crypto. We spoke to 5 experts about the future of regulation. 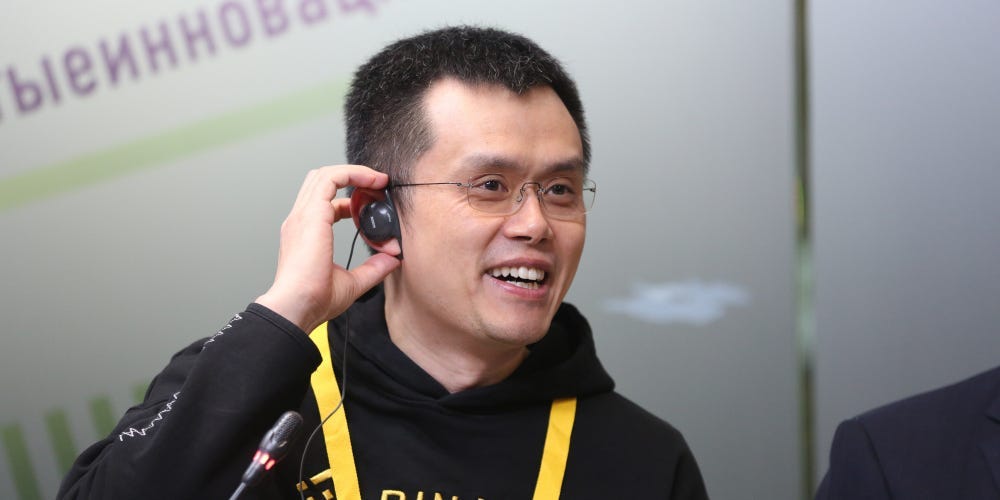 The Financial Conduct Authority’s decision to crack down on the crypto-trading platform Binance in the UK shocked investors.

It follows warnings from regulators in Germany and Japan about Binance. The UK decision, issued on Saturday, requires Binance to stop offering derivative contracts on cryptocurrencies via Binance Markets, its only UK-regulated entity. Binance said its main exchange is unaffected as it is not UK-based.

But experts have told Insider it’s just the start of a broader crackdown by regulators, as governments feel emboldened to take on crypto platforms the way they have Big Tech.

“The FCA requires exchanges offering financial products linked to cryptos to comply with anti-money-laundering, and most companies operating in the sector, including Binance, are not yet compliant,” said Andrea Barbon, an assistant professor of economics at the University of St. Gallen in Switzerland.

“I expect more exchanges to follow the same path over the coming months,” he added.

Bill Browder, an anti-money-laundering campaigner, said the FCA’s decision was “just the beginning.”

He said crypto had none of the protections of traditional bank transfers of fiat currencies. “If I want to move a million dollars through bitcoin or other cryptocurrencies, I can do so without any restrictions,” he added.

“Governments that want their sanctions to be respected and money-laundering laws adhered to are going to come up with serious, strict policies toward cryptocurrencies in the future,” Browder said.

He added that this would do enormous damage to crypto as “the purpose of cryptocurrency is to avoid governments. By definition, the two are diametrically opposed to each other.”

Browder continued, “The main incentive for their existence, which is being independent from governments, isn’t going to exist anymore.”

Matthew Shillito, a lecturer in banking law and financial-services law at the University of Liverpool, said people’s ignorance of the risks of crypto investing was “a driving force for the regulators to take action.”

Shillito said people find workarounds to country-specific sanctions, and that only actions “on a global scale” would dent crypto prices. The UK ban had no apparent effect on bitcoin’s price, which rose by 3.2% on Monday, CoinDesk showed.

“As long as you can get access to these products around the world, there’s going to be a market for them,” Shillito added.

Nicholas Ryder, a professor of financial crime at the University of the West of England, said international cooperation would be challenging as “there isn’t really any sort of international financial-crime provision that covers cryptocurrency.”

He suggested that the Financial Action Task Force, set up in 1989 by the G-7 to tackle money laundering, would be the best body to coordinate international regulation.

Browder said he was “100% sure” a global clampdown would happen. “The technologies have been developed much faster than regulation can keep up with,” he said.

“You have these periods of lawlessness and chaos, and a free-for-all. Then eventually, the governments get involved and nail it down,” he added.

Carol Alexander, a professor of finance at the University of Sussex who was involved in the development of market-risk regulation and models in the 1990s, said current regulation was “a small fraction of what we need to start regulating the blockchain revolution. It’s always a catch-up.”

She added: “We’re always behind, always running after the players and catching up. They’ve never been 100% on the ball, and they never will be.

“That’s the nature of regulation. They’re very far behind in blockchain regulation.”

A Binance spokesperson said: “We take a collaborative approach in working with regulators, and we take our compliance obligations very seriously.

“We are actively keeping abreast of changing policies, rules, and laws in this new space.”