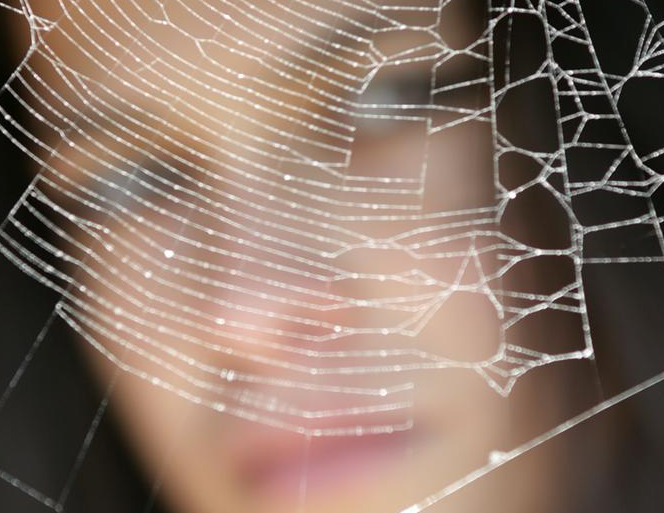 But it also through the Dark Web that private computer networks can communicate and conduct business anonymously without divulging identifying information, such as a user’s location and this and the deep web and for this reason is sometimes journalists who want to remain anonymous.

The Dark Web is a part of the Internet only accessible via a specific browser called Tor. Identities and locations of Dark Net users stay anonymous and cannot be tracked due to the layered encryption system. The encryption technology routes users’ data through a large number of intermediate servers, which protects the users’ identity and guarantees anonymity.

The most common way to access the dark web or deep web is by using the Tor network and doing so is not nearly as complicated as you might think. First, you need a web browser that’s capable of utilizing the Tor protocol. For this guide, we’ll use the Tor Browser as an example, but any other web browser (like Brave) that supports the Tor protocol will work just as well. Other examples of compatible web browsers include the Onion browser, Firefox and Chrome, but the latter two require you to install a separate plugin.

Once you open the browser, you’ll be presented with a window that lets you configure your Tor connection, but most users can skip this entirely and just click on “connect.”This will open what looks like a very traditional web browser. From here, you need to get your hands on the address for the deep web site that you want to visit, which is called an “onion address.” Once you have that, simply paste it into the search bar and press enter, and the website will load just like it would on the regular surface web.

The Silk Road was a notorious marketplace on the dark web that launched in 2011, where you could purchase all sorts of illegal goods. The vast majority of transactions consisted of illegal drugs, but you could also find weapons, personal information, child pornography and stolen credit card details. It was also possible to hire assassins  on the site, though it’s never been proven that any of these contracts were actually fulfilled.

For a long time, most of the proceeds from the site’s operation were nowhere to be found. However, in November 2020, the FBI tracked down and seized more than a billion dollars’ worth of Bitcoin related to the site.

The Silk Road was one of many marketplaces specializing in illegal goods and services on the dark web, and new marketplaces have come and gone in the time since its closure, despite the best efforts of law enforcement to crack down on criminal activity on the dark web.

The Future of the Deep Web

As long as there’s a demand for the ability to privately browse the internet and, more importantly, host web sites anonymously, the deep web will exist. Due to its decentralised structure, there is no real way to “shut down” the deep net, just like you can’t really shut down the regular internet.

Although the Deep Web and the Dark Web may seem intimidating and dangerous, they’re actually surprisingly simple services to get started with and use.

Many people use the technology to engage in illicit activities, but there are many legitimate reasons for accessing the deep net, especially in countries with poor digital privacy laws such as the United States. For journalists, it sometimes is necessary to stay anonymous or to keep their information or sources hidden in order to evade censorship or prosecution.

You can certainly go and explore further for yourself, but we hope the information provided here has given you a basic understanding of what the Deep and the Dark web are, how they function and why they exist. More importantly, you should now know how to access these hidden sectors of the internet at your own risk, of course.