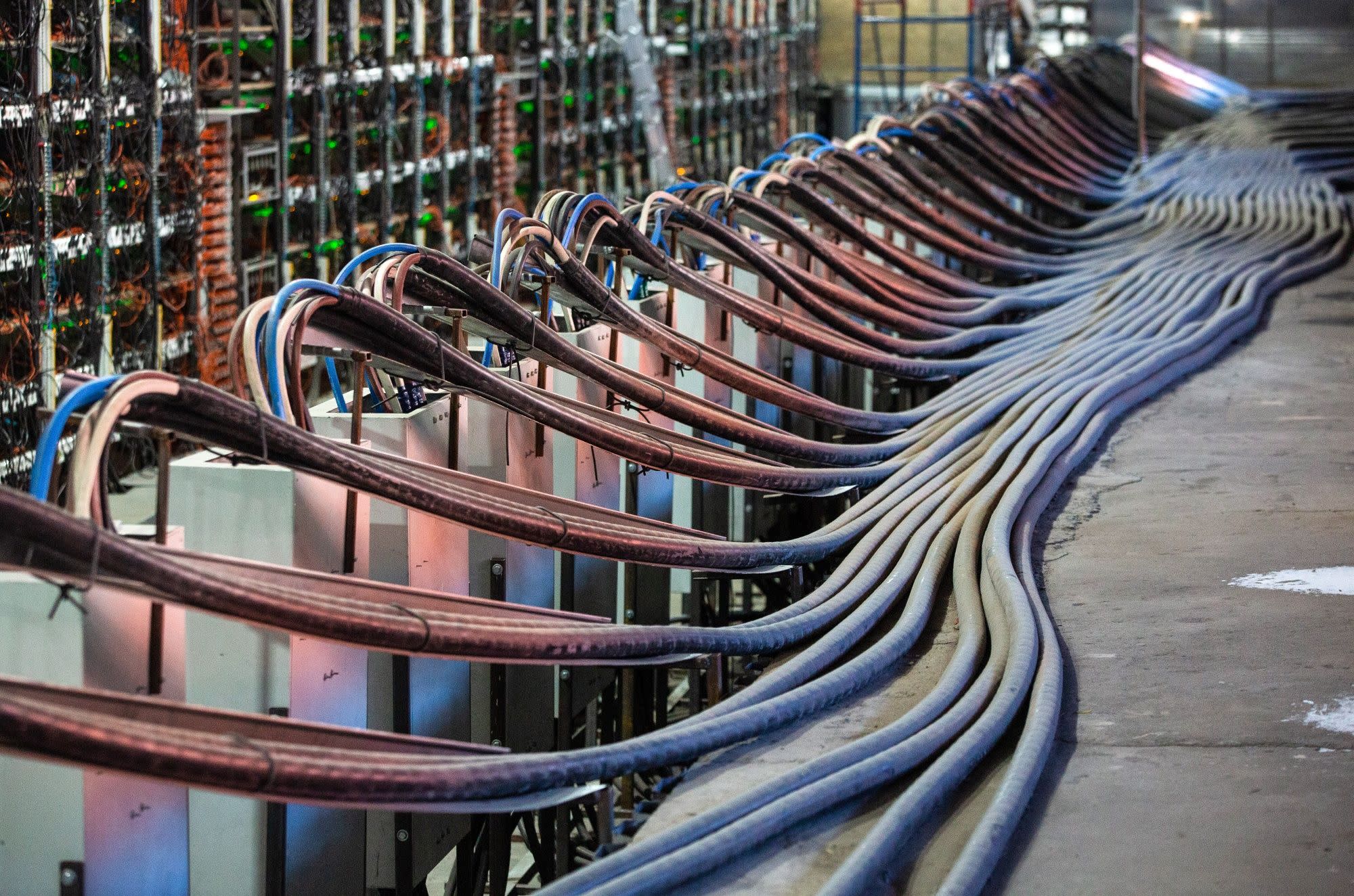 (Bloomberg) — Lawyers for the Cajee brothers, who ran a cryptocurrency investment platform from South Africa that regulators suspect of being a Ponzi scheme, said their mandate to assist them has been terminated.

The statement on Monday from the lawyers came just two days after their first public defense of the brothers who’d been accused of vanishing along with an estimated $3.6 billion in Bitcoin from their Africrypt investment platform.

“Our mandate to assist the Cajee Brothers has been terminated,” John Oosthuizen, a Johannesburg-based attorney, said in an email, when asked for comment on the brother’s whereabouts. “I look forward to reading your reporting on the Africrypt saga further.”

The brothers have not been seen since they told their investors in April that the platform had been hacked. Their location is still unknown.

Oosthuizen previously said that Raees and his elder brother Ameer Cajee, denied absconding with the funds. They never notified the police about the hack, but promised they would cooperate with future investigations, he had said.

The mobile phone of Raees that was momentarily switched on Sunday evening was again unreachable at the time of writing.

He told Dow Jones on Monday only about $5 million was missing, a fraction of what’s being reported, and that the brothers had some “very dangerous people” as clients who were “starting to come out of the cracks.”

“This entity was offering exceptionally high and unrealistic returns akin to those offered by unlawful investment schemes commonly known as Ponzi’s,” the Financial Sector Conduct Authority said last week. “The public is urged to understand that unrealistically high returns suggests that the investment scheme is likely to be fraudulent.”

Local news site MoneyWeb reported this was the second hack the Cajee brothers had claimed. In a letter to clients in May 2019, the brothers said another investment platform they ran was also hacked and emptied of all Bitcoin, which at the time they blamed on a breach of their biggest trading partner, Binance.