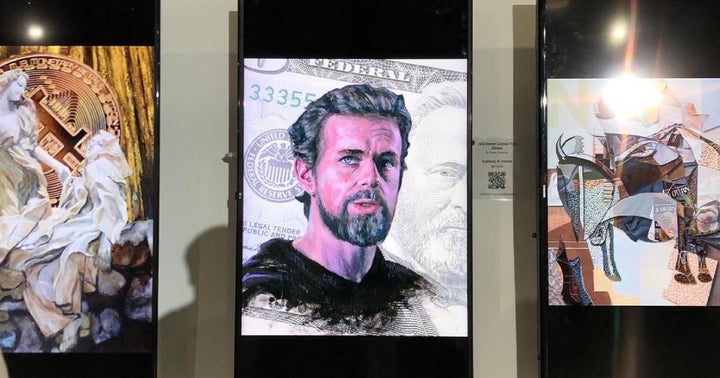 Thousands of cryptocurrency traders headed to Miami earlier this month to attend Bitcoin 2021, the largest Bitcoin (CRYPTO: BTC) conference in the world, and the first large in-person event reported on by major news outlets.

From the crypto-curious to well-versed, happenings in and out of the event offered an engaging weekend for the sector.

TradeStation was one of the many first-movers that played a part in Miami. The innovation-focused fintech held numerous talks with industry leaders, which have now been shared online for those who missed out.

Vision: “Talk to me a little bit about what you’re seeing in the space,” Putra asked.

“The world has embraced digital assets in an incredible way.”

Weiss suggests the response by institutions and governments is really encouraging. Bitcoin has passed a proof-of-concept stage and is being endorsed for its user autonomy, low transaction fees, accessibility and decentralization, he said.

“We’ve got a technology whose time has come and it’s coinciding with the governments, around the world, printing money without discipline — out of control — so now, there are inflationary issues. And, all of the sudden, people are really interested in embracing it because their fiat money is not holding value like it was.”

Putra followed up with a talk around the exit from a so-called “crypto winter.”

Impact: Miami is part of that aforementioned paradigm shift.

Mayor Francis X. Suarez noted at the event: “I’m here to tell all the haters and all the doubters that this is not a moment, this is a movement.”

Weiss said: “Crypto, Mayor Suarez and digital assets are now adding more fire,” and attracting technology and finance talents from around the world.

“We’re going to see a trend that is going to continue for some time.”

To watch the rest of the video, click here.