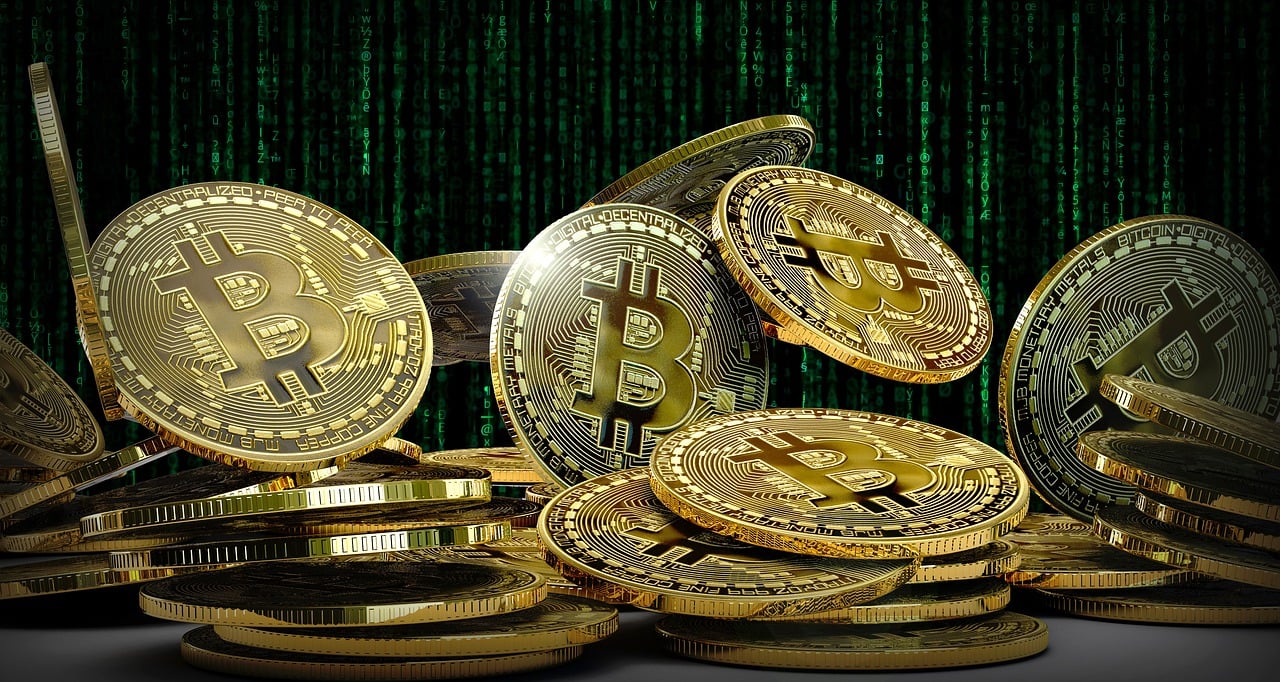 The Financial Conduct Authority (FCA) has banned Chinese cryptocurrency platform Binance, one of the world’s largest in terms of volume, from operatin…

This book gives you the essential guide for easy-to-follow tips and strategies to create more financial success.

This story originally appeared on ValueWalk

The Financial Conduct Authority (FCA) has banned Chinese cryptocurrency platform Binance, one of the world’s largest in terms of volume, from operating in the United Kingdom as of June 30. According to The Block Crypto data cited by the Financial Times, Binance moved more than a trillion dollars in May.

Binance Banned From The United Kingdom

The barring of Binance in the U.K. is one of the biggest moves to date by any regulator in the cryptocurrency industry.

As informed by Fortune, Binance must make clear on all its communication channels such as website, Binance mobile, desktop applications, and social media accounts, that it is no longer allowed to operate in the country.

After the shocking announcement, Binance took to Twitter to indicate that the notice refers to Binance Markets Ltd, a separate legal entity that does not offer services on the Binance website. It alleged that the notification has no direct impact on the services provided by Binance.com, and that Binance relationship with its users will not change.

“Binance Markets does not offer any products or services via the Binance.com website (…) The Binance Group acquired BML May 2020 and has not yet launched its U.K. business or used its FCA regulatory permissions,” read the statement.

An FCA spokesperson told Bloomberg: “A significantly high number of cryptoasset businesses are not meeting the required standards under the money laundering regulations, which has resulted in an unprecedented number of businesses withdrawing their applications.”

With growing concerns about the use of cryptocurrency platforms for money laundering and fraud, regulators have launched a clampdown on the industry.

The FCA warning comes just a week after the Japanese regulator warned that Binance had been offering services without permission and registration. In addition, Bloomberg reported in April that the U.S. was investigating the use of Binance cryptocurrencies to money laundering.

Last month, the U.S.’s Justice Department and Internal Revenue Service launched an investigation on Binance as part of a probe over financial crime and tax offenses. In the meantime, Barclays (LON:BARC), Monzo, and Starling banks blocked every money transfer to platforms including Binance and SwissBorg, due to “high levels of suspected financial crime with such payment.”

Meanwhile, crypto bulls see tough regulatory measures as an indication of market maturity, as they believe they would prompt more investors to dabble into the industry. After the FCA announcement on Binance, Bitcoin traded 5.1% higher at $35,309 on Monday in Hong Kong.