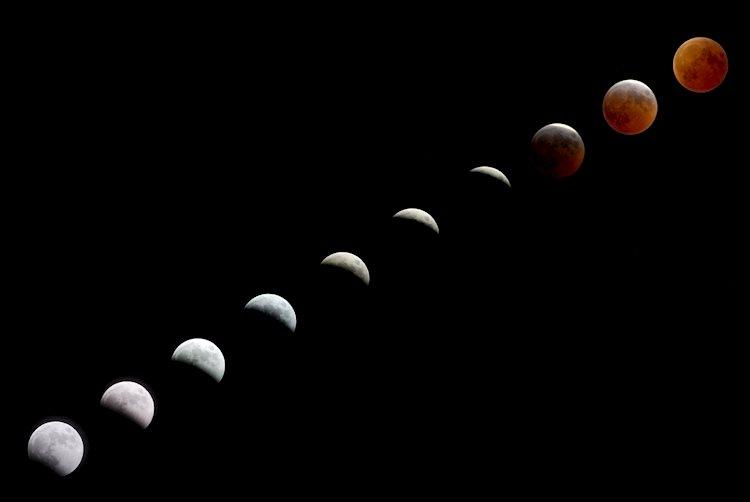 The May personal consumption expenditures price index, an important inflation gauge for policymakers, rose 3.4% from a year ago, in line with Wall Street estimates. That was the biggest increase since 1992 and reflective of ongoing price pressures. – Jeff Cox, “Key Inflation Indicator Posts Biggest Year-Over-Year Gain in Nearly Three Decades,” June 25, 2021, www.cnbc.com.

It was the week of three planetary stations. That’s a big deal in Financial Astrology’s role as a market timing tool.

Jupiter and Neptune turned retrograde on June 21 and 25 respectively and Mercury ended its retrograde motion and turned direct on June 22. And, as expected, several financial markets may have made important cyclical lows or highs and reversed their recent trends. It will take a few days to confirm, but new multi-week, multi-month, and/or multi-year lows and highs formed early last week in several markets and then turned around smartly to the end of the week.

In previous columns we identified the importance of the June 10-July 13 period, containing 13 geocosmic signatures associated with market reversals, plus the solar eclipse and midpoint of Mercury retrograde on June 10. Six of these signatures were Level 1 types, which have the highest correlation to primary or greater cycles within ten trading days, including the second passage of the Saturn/Uranus square aspect, the strongest geocosmic signature of the year, on June 14. Within that period the three planetary changes of motion took place, June 20-25. This is a rare celestial phenomenon that also coincides with trend reversals.

In Europe, the Netherlands AEX, German DAX, and Zurich SMI all made new all-time highs June 14-18, very close to (or right on) the June 14 passage of Saturn square Uranus. The London FTSE made its yearly high on June 16. All then declined sharply into last Monday, June 21, as the planetary stations got underway. Each then rallied nicely into the end of the week, close to a new cycle high, but not quite – yet.

In Asia and the Pacific Rim, the Australian ASX and Indian NIFTY indices made new all-time highs June 15-16. But then they and most of the other equity indices in that region declined into a low on Friday, June 18 or Monday, June 21. Each then rallied from those lows into the end of last week, but no new all-time or multi-year highs were recorded – yet.

In the U.S., the major stock indices fell into June 18-21. In the case of the DJIA, the decline from its all-time high of May 10 lasted nearly six weeks. The S&P and NASDAQ had made new all-time highs the prior week on June 17-18. Each then had a brief but sharp sell-off that ended June 18-21. All three indices then rallied into the end of last week with the S&P and NASDAQ making new all-time highs, but not the DJIA, for a case of intermarket bearish divergence. We expected the Jupiter and Neptune retrogrades of June 20 and 25 respectively to coincide with either panic or irrational exuberance. It started out with a sense of panic last Monday. By Friday, it had become a case of irrational exuberance. With Mercury retrograde also changing direction mid-week, it was a case of both worlds. You might say the market was manic-depressive, or in this case, depressive-manic. But does the mania part of this end now as the influence of Jupiter and Neptune fade from their correspondence? Technical studies and the fact that this week will lead into the July 4 holiday weekend suggests prices can go higher even as the planetary influence begins to wane. It is the following week that may require greater concern again.

The flip-flop reflective nature of Mercury retrograde turning stationary, combined with Jupiter and Neptune turning retrograde, was even more evident in Bitcoin. The leading cryptocurrency rallied to a high of 41,323 on June 15, one day after the Saturn/Uranus square, up nearly 40% from its crash low of 30,000 on May 19. But then it turned south and made a new low of 28,800 on June 22, right in the middle of the last planetary changes of motion. By Friday it had reached 35,500, a gain of 23% in just three trading days. By the end of Friday, it was already down over 11%. It is interesting that the high happened on our lunar cycle date for high and a reversal of at least 10% as reported in our daily and weekly reports.

Crude Oil was also important last week, as it should be when Jupiter and Neptune (its rulers) are highlighted. Crude Oil soared to another 32-month high as it reached 74.25 on June 23, re-tested again on June 25 at 74.18. Consistent with the grandiose (but often unrealistic or pre-mature) nature of Jupiter and Neptune, many analysts have now once again started to call for $100/barrel oil. Thing is, with Jupiter conjunct Neptune scheduled for April 2022, they could be right by then, but that Amy be after its 17-month cycle low that is still due in the second half of this year.

The final note of interest is that the July Silver contract dropped to a new 2-month low on Monday, June 21, at 25.61. Gold, on the other hand, held its low of the prior week (June 18) at 1761, for another case of intermarket bullish divergence in a strong geocosmic critical reversal period.

While it is unclear exactly what NASA will do to regulate space travel, it’s evident that some type of oversight is under review. In Congress, lawmakers are also exploring what the FAA’s role will be in the future of spaceflight. But the clock is ticking for bureaucrats as these billionaires scramble to one-up each other. – Hilary Vaughan and Suzanne O’Halloran, “NASA ‘Keeping Eye’ on Jeff Bezos and other Space Astronaut Billionaires,” www.foxbusiness.com, June 19, 2021.

Now we come to the next big reversal zone within this greater June 10-July 13 period. That will begin this week, July 1 and last through July 9. Once again, we look for an important high or low to form then, followed by another sharp reversal. However, this time it could get even more dramatic, for both Venus and Mars will make a T-square to Saturn and Uranus. Mars is especially powerful and equity markets can suddenly reverse under hard aspects to Uranus and/or Jupiter. Sometimes these reversals coincide with political or military threats. They can also correspond to threats from nature (hurricanes, earthquakes).

Our quote above also refers to another area where surprises can suddenly erupt – in technology and its growing presence in outer space. The most powerful planetary signature in force this year is the three-passage series of square aspects between Saturn and Uranus, taking place February 17 through December 24, 2021. Saturn in Aquarius refers to conflicts between technology (Aquarius) and government (Saturn). Uranus rules Aquarius, so the conflict is more intense this year than normal. Uranus and Aquarius also rule the satellites which are suddenly proliferating and perhaps fighting for territory in the space where they orbit around the earth. Yet there is a lack of coordination between those private enterprises that want to set up shop in space and the various countries of the world. Who owns that space? Who regulates what safety measures must be adopted as more and more of our human activity becomes dependent upon these satellites for everyday functioning? What happens if an orbiting energy station starts to fail and those companies and individuals that depend upon them are left in the dark?

Saturn in Aquarius, square Uranus (the ruler of Aquarius) may be a harbinger of surprise losses for those companies that may be subjected to new government rules. The symbolism may point to governments cracking down on tech and space exploration companies with new laws, rules, and regulations.

As far as businesses are concerned, this combination can be problematic for any entity (business or government) that seeks to monopolize and control any sector of human activity. To work well, all parties must respect the need for freedom of one another, as well as the need for a clear set of rules and laws by which to function. If that integration can be attained by mutual agreement, then great accomplishments can follow and investments in these fields can succeed.

As stated before, under Saturn square Uranus, the future is a hostage to history. You cannot have a brilliant future easily without an appreciation for history and the inclusion of the lessons it provides. Yet with Jupiter in Pisces through July 28, and then again after December 28 through Spring 2022, you can have whatever you dream.