NFTs and moving beyond the hype: Enterprise use cases 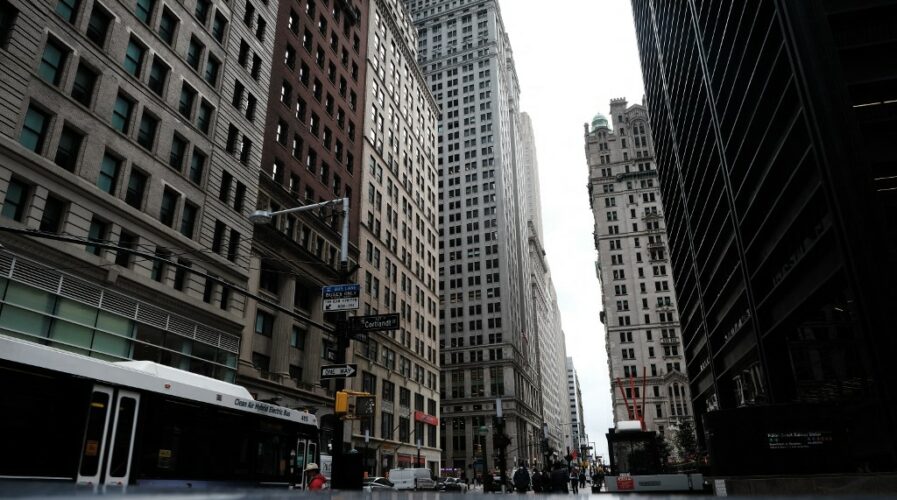 NFTs, or, non-fungible tokens, have seen a rapid rise and fall in the news in recent years, with plenty still unsure about what it really is. Case in point: Sotheby’s recently intended to auction off the source code files of the inventor of the World Wide Web, Tim Berners Lee, much to the delight, but also perhaps, confusion of many.

Sotheby’s, a high-end auction house, is one of the many players in the art scene who have jumped onto the digitalization train to reinvent parts of their businesses. Whilst NFTs have been somewhat popular in an on and off fashion, although they have actually been around since the 2010s.

Many still seem to have a very superficial understanding of what NFTs are, believing them to only be of use within the art, collectors’ or e-sports scene. However, they actually have far-reaching uses beyond such uses, and can actually be of importance to enterprises in surprising ways.

NFTs are built on blockchain, a distributed ledger technology currently being widely adopted for various applications. According to Blockchain: The Next Everything author Stephen P. Williams, “Blockchains are immutable ledgers that store records of transactions, intellectual property, ownership and more.

“The records are collected in groups, or “blocks,” are linked together in a “chain” by cryptographic codes. The ledger is stored on all of the participants and devices (called “nodes”) that have joined the chain. Public blockchains, such as bitcoin and ethereum, can be joined freely by anyone, and the transactions are visible to everyone (although identities can remain largely private).”

It is important to note that NFTs are not the same as cryptocurrencies. This was recently pointed out by Chinese financial giant Ant, whose subsidiary Alipay has come under fire by netizens confused between the two. Alipay allows and supports the auction of art using NFTs on its platform.

NFTs are essentially digital tokens that carry data and stored in the immutable blockchain ledger. When an asset with the NFT token undergoes a transaction digitally or in real life, the blockchain creates a new ‘block’ with the information of the new owner.

There will be a chain of information for every transaction carried out, and traceability of ownership along the chain is easily done in order to establish the authenticity and provenance of the item. As such, NFTs can serve as a secure way to establish the authenticity of an asset that’s digitally represented. There are three unique properties of NFTs that allow them to carry out their intended function.

A non-fungible token cannot be divided into sub-assets, because it would be contrary to its purpose as a singular token of data information if multiple people are able to claim ownership. This is unlike, say, a cryptocurrency like bitcoin, which can be sub-divided and have its monetary value split amongst multiple owners. There can be fractional ownership of an NFT, however, but only in concept (e.g. as a percentage share of the NFT) – the asset stays intact.

As the token asset is built on a blockchain, it is by nature indestructible, even if the asset represented by the NFT is physically destroyed. This is because the data (i.e. chain of ownership) stored on the blockchain will continue existing for as long as the blockchain exists.

The asset’s NFT-based ownership record will be maintained wholly on the blockchain. As such, every NFT can be traced back to its origin, thus giving the blockchain owner the ability to verify if a physical or digital asset is genuine, even if it has been sold or exchanged hands thousands of times.

Practical applications of NFTs for businesses

Because of its ability to establish authenticity, provide complete traceability, and remain secure and indestructible, NFTs can be applied to situations where these properties are essential. Some of these include patenting, intellectual property, supply chain, and real estate.

Patents are considered an illiquid asset of an enterprise as they are a form of intellectual property. A real-world use-case scenario of NFTs in patenting can be found with IBM’s collaboration with IPwe, an IP ecosystem platform. IBM will tokenize patents, which can then allow patent owners to commercialize their patents in an open, safe, and accessible trading environment.

Corporations can possess multiple assets that have intellectual property rights, as can artists, musicians, or content creators. Similar to how NFTs are used for patents, the same can be applied for IP rights. Unlike patents, IP rights can be shared amongst different buyers, so the fractional ownership of the asset can be leveraged as well to allow enterprises to use it as an additional revenue stream. However, this is still an emerging market due to legal complexities around the world. There is, however, an NFT licensing framework developed by Kittycraft that can inform or inspire more serious licensing frameworks around NFTs in the future.

Supply chains can comprise multiple touchpoints, where some would require traceability, transparency, and proof of ownership. Bangalore-based startup Koinearth developed marketsN, which implements NFTs for enterprises and supply chains. Benefits include better market visibility, trading of illiquid assets, and ownership transparency. With these features securing parts of the supply chain, it can help enterprises attract investors more readily.

Real estate can be a very time and labor-consuming affair and has often been seen as a stagnant investment for large corporations, especially those with assets in different countries. NFTs can optimize this process by implementing it in infrastructural, architectural, or physical assets such as buildings, title/ownership deeds, and more.

There is still room for NFT service providers to innovate further. An increased understanding of its technology from the public and private sectors, coupled with progressive policies regulating NFT use, NFTs will gain more popularity and see encouraging market growth.

Jam is a person-sized humanist and feminist cat with a love for science and technology. Jam is also cognizant of the intersectionality of the above with ethics, morality, and its economic/social impact on people, especially marginalized/underdeveloped communities.