How Bitcoin could breeze past traditional cash 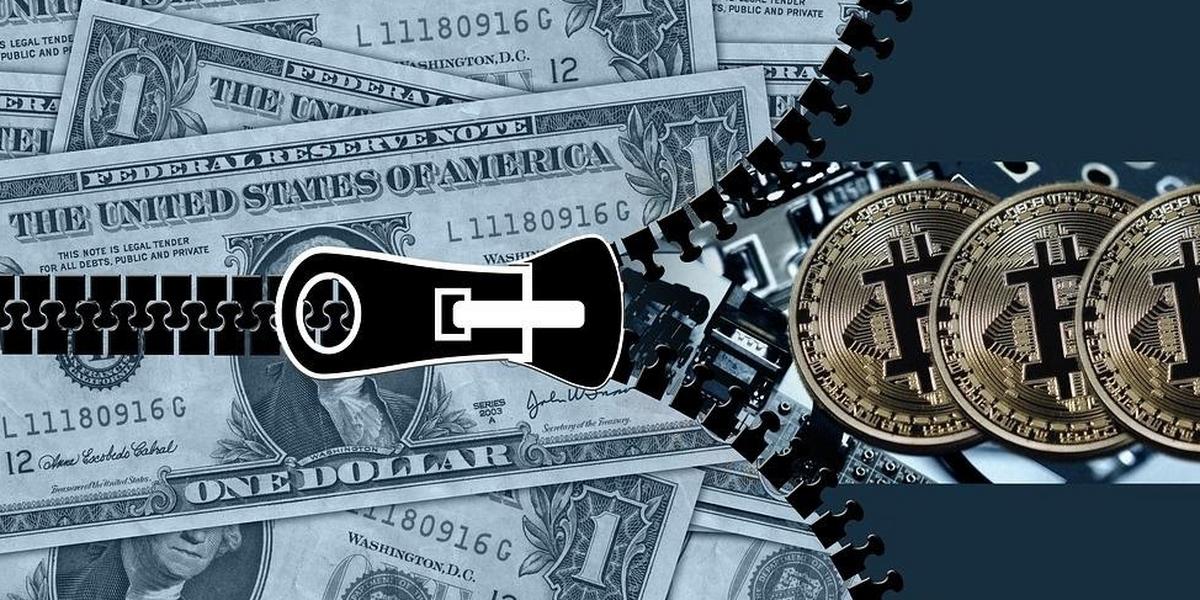 The cryptocurrency’s value has been rising consistently for over a year (albeit the odd dips). But, the point is, the value of Bitcoin has not fallen significantly. In other words, Bitcoin is worth a whole lot more today as compared to a year ago.

This is mainly due to the fact that more and more large investors and many individual investors have entered the crypto investment industry, and it is the arrival of these new investors that has blown the wind up the naysayers. Even large companies want in on the action and have announced that they will be accepting payments in Bitcoin.

It is no secret that the popularity of Bitcoin has blown up over the past year, with many large investment firms investing in Bitcoin. So, will digital assets such as Bitcoin ever grow more popular than traditional money?

Well, that’s difficult to answer. That’s because of the fact that cryptocurrencies are already a highly volatile market, which makes it difficult to make any predictions on the future value of any digital asset. On the other hand, traditional money is also losing its shine, with more and more consumers preferring to use plastic money aka, credit and debit cards, to make purchases instead.

Over the past few years, more consumers have used their credit cards to make purchases online than ever before.

The arrival of cryptocurrencies on the scene only gives consumers another alternative to use when making purchases online. The only difference is, contrary to popular belief; Bitcoin is actually a lot safer to use as compared to traditional fiat currencies, where a hacker can just steal your hard-earned money by accessing your personal information shared with banks and lending agencies.

On the other hand, Bitcoin and other cryptocurrencies have been built on blockchain technology that ensures a higher level of safety. That being said, Bitcoin still has a long way to go in terms of being more freely used by consumers, mainly because of the lack of regulations, which puts Bitcoin and other cryptocurrencies in the legal grey area for now. But, the increasing interest in Bitcoin by investors, consumers, and businesses may lead to governments working on regulations and being more accepting of cryptocurrencies.

If you’re thinking about what’s the best time to invest in Bitcoin, the answer is now. Not only has Bitcoin’s value soared over the past few months, but according to the pundits, this trend isn’t going to slow down any time soon, which makes Bitcoin a smart investment option for experienced and new investors. If you’re looking for a trusted place to get started with trading Bitcoin, then look no further than the Bitcoin Erasbitcoin-billionaire.com crypto trading platform.

One of the factors that separate this trading platform from all the rest is that it offers Bitcoin investors real-time information and the latest data on Bitcoin’s performance, which enables investors to make smarter choices on the fly.

There are also many other features and resources that are available that new Bitcoin investors can take advantage of and make the most of their investment, and the best part is, it’s all available for free. All you have to do is sign up to the Bitcoin Eras service, and you get access to a treasure trove of resources all under one platform.