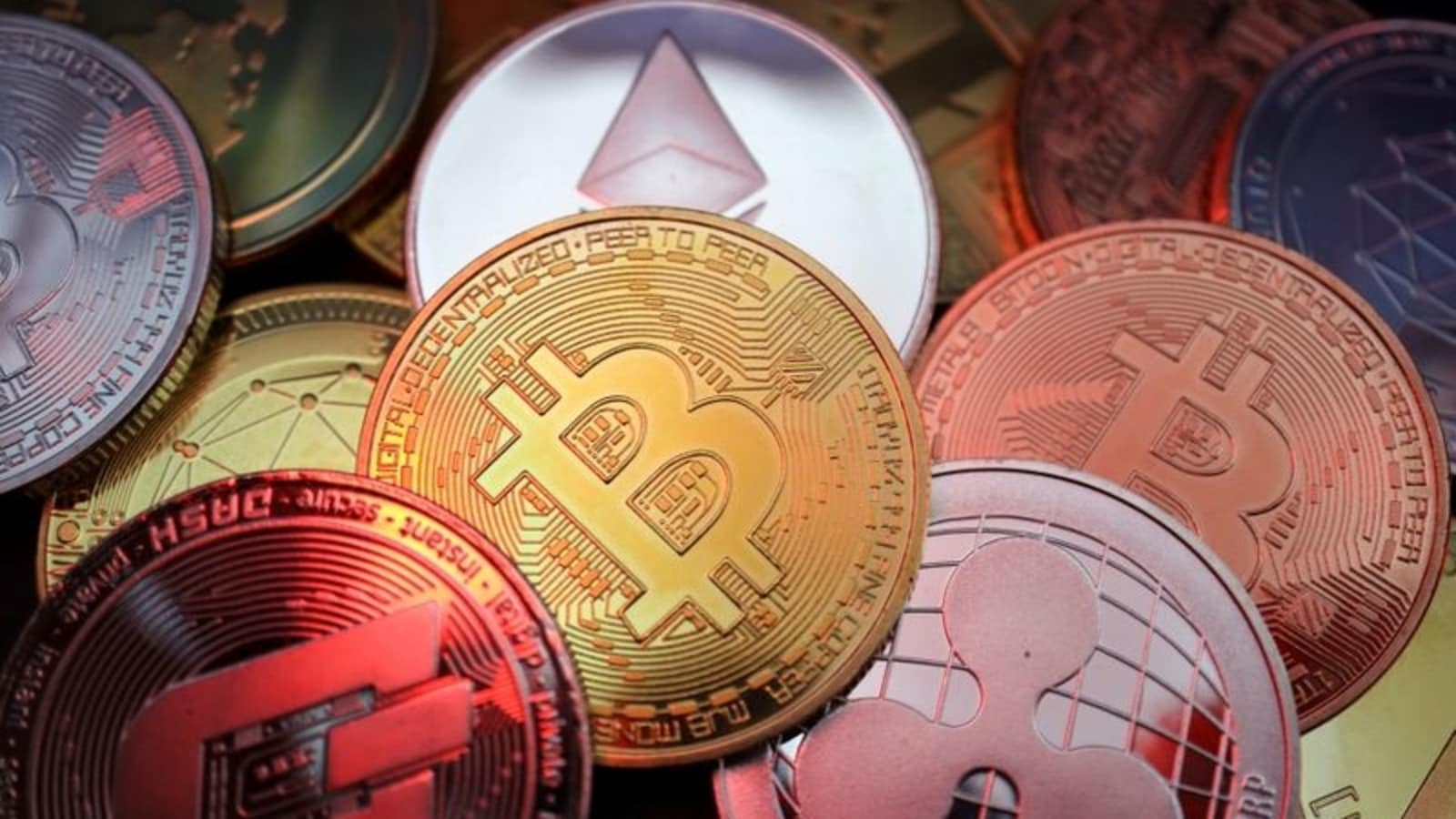 The cryptocurrency aficionados’ mantra that Bitcoin is equivalent to digital gold is winning converts among the world’s biggest holders of the precious metal.

In India, where households own more than 25,000 tonnes of gold, investments in crypto grew from about $200 million to nearly $40 billion in the past year, according to Chainalysis. That’s despite outright hostility toward the asset class from the central bank and a proposed trading ban.

“I’d rather put my money in crypto than gold,” Sood said. “Crypto is more transparent than gold or property and returns are more in a short period of time.”

She’s part of a growing number of Indians — now totalling more than 15 million — buying and selling digital coins. That’s catching up with the 23 million traders of these assets in the U.S. and compares with just 2.3 million in the U.K.

“They find it far easier to invest in crypto than gold because the process is very simple,” said Sandeep Goenka, who co-founded ZebPay and spent years representing the industry in discussions with the government on regulation. “You go online, you can buy crypto, you don’t have to verify it, unlike gold.”

One of the biggest barriers preventing wider adoption is the regulatory uncertainty. Last year, the Supreme Court quashed a 2018 rule banning crypto trading by banking entities, resulting in a trading surge.

However, authorities show no signs of embracing cryptocurrencies. The nation’s central bank says it has “major concerns” about the asset class and six months ago the Indian government proposed a ban on trading in digital coins – though it has been silent on the topic since.

“I am flying blind,” said Sood. “I have a risk-taking appetite, so I’m willing to take a risk of a ban.”

The official hostility though means many bigger individual investors are reluctant to speak openly about their holdings. One banker Bloomberg spoke to who invested more than $1 million into crypto assets said with no clear income tax rules at present he was concerned about the possibility of retrospective tax raids if he was publicly known to be a big-ticket crypto investor.

He’s already got contingency plans in place to move his trading to an offshore Singapore bank account if a ban was to be introduced.

To be sure, the value of Indian digital asset holdings remain a sliver of its gold market. Still, the growth is clear, especially in trading — the four biggest crypto exchanges saw daily trading jump to $102 million from $10.6 million a year ago, according to CoinGecko. The country’s $40 billion market significantly trails China’s $161 billion, according to Chainalysis.

For now, the increasing adoption is another sign of Indians’ willingness to take risk within a consumer finance sector that’s plagued with examples of regulatory short falls.

“I think over time everyone is going to adopt it in every country,“ said Keneth Alvares, 22, an independent digital marketer who has invested more than $1,300 in crypto so far. “Right now the whole thing is scary with regulation but it doesn’t worry me because I’m not planning to remove anything for now.”