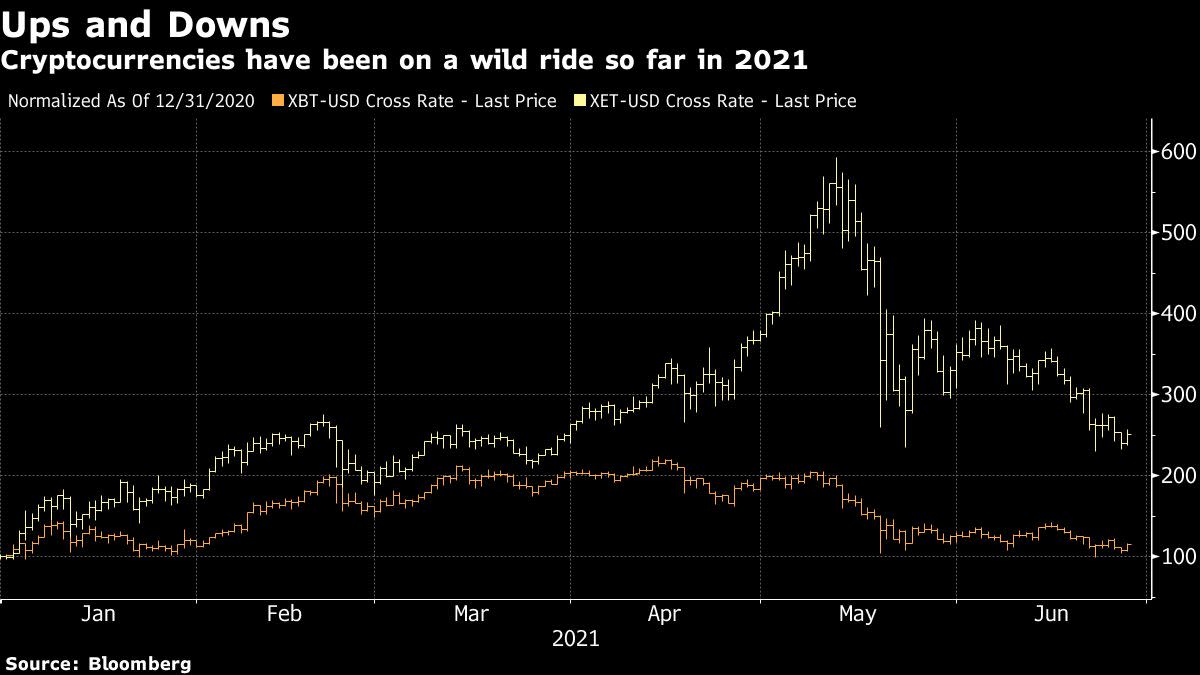 Binance has until Wednesday evening to confirm that it has removed all advertising and financial promotions, according to the FCA’s register. The exchange must also make clear on its website, social media channels and all other communications that it is no longer permitted to operate in the U.K.

Binance, which announced the acquisition of an FCA-regulated entity last June along with plans for the launch of Binance.UK, won’t be able to resume U.K. operations without prior written consent. A Binance representative didn’t immediately comment when reached on Sunday.

The move extends a regulatory crackdown on the cryptocurrency sector amid concerns about its potential involvement in money laundering and fraud. Binance withdrew an application related to the 5MLD — an anti-laundering directive — on May 17 following “intensive engagement from the FCA,” according to the watchdog, which said the action had been in train for some time.

Bitcoin held onto earlier gains following the announcement, trading 6.1% higher at $33,227 as of 11:25 a.m. in New York. Crypto bulls often interpret tough regulatory action as a sign that the market is maturing.

“Regulation is an undeniable growth driver,” said Ivan Petuhovskii, co-founder of EXMO Exchange Ltd., a U.K. registered crypto exchange. “I am glad that the Wild West phase for the crypto market is almost over.”

“A significantly high number of cryptoasset businesses are not meeting the required standards under the money laundering regulations, which has resulted in an unprecedented number of businesses withdrawing their applications,” an FCA spokesperson said.

Of the firms assessed, more than 90% have withdrawn applications following the FCA’s intervention.

Binance is being probed by several agencies in the U.S., Bloomberg News reported in recent months. And Japan’s Financial Services Agency issued a warning against Binance recently, saying it offered crypto services without registration.