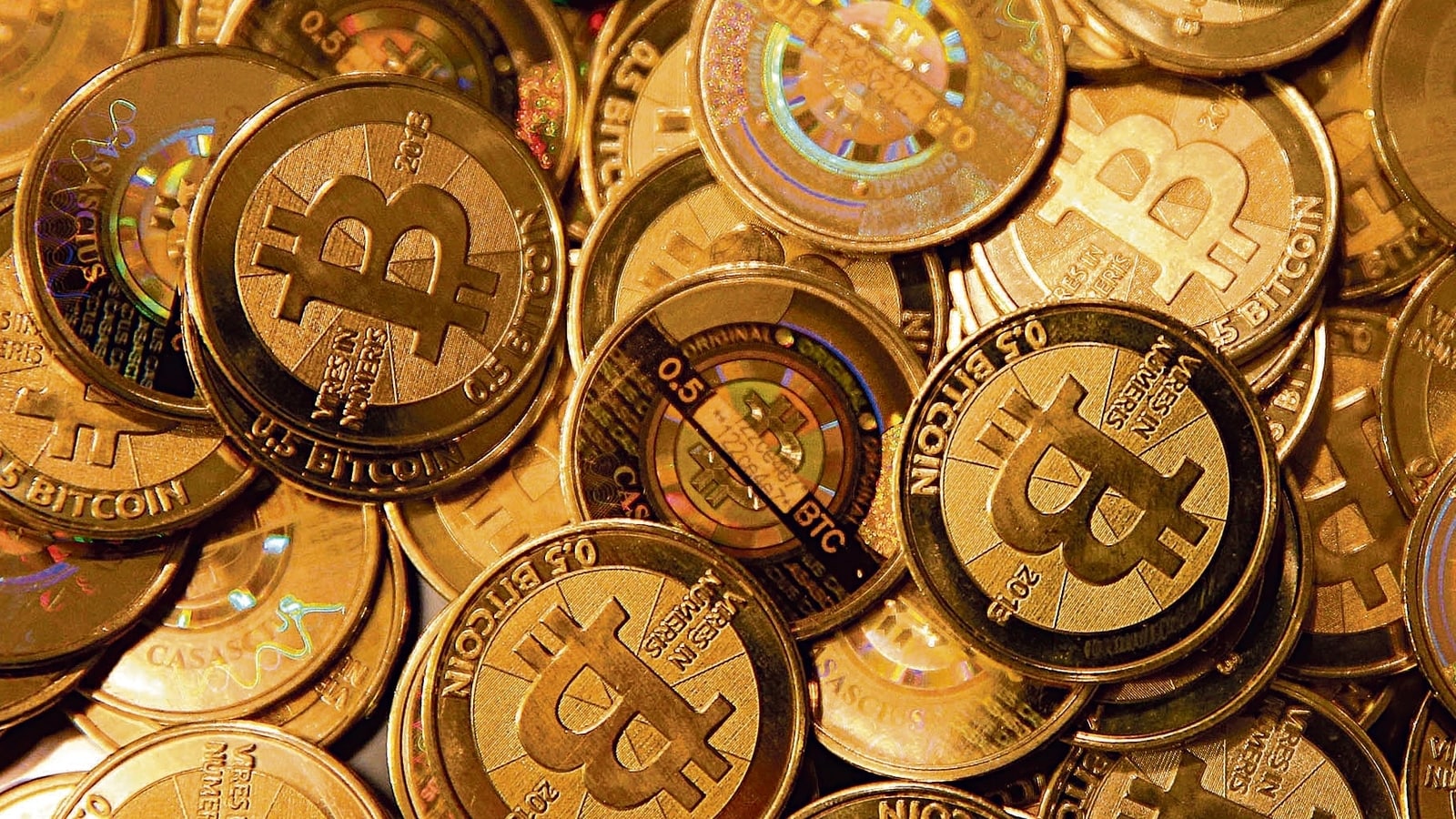 The Cajee brothers, who ran a cryptocurrency investment platform from South Africa that the local regulator suspects of being a Ponzi scheme, are confounding both their family and desperate investors alike.

It’s still hard to establish the whereabouts of Ameer and Raees Cajee, the pair that operated Johannesburg-based Africrypt since 2019. They appear to have vanished, along with an estimated $3.6 billion in Bitcoin – an amount that a lawyer for the brothers said was inflated.

Attorney Gerhard Botha, who’s working on the firm’s liquidation case, said some of his clients last made contact with the brothers in May, and he was able to reach them before court proceedings kicked off in Johannesburg. But no “proactive response” was forthcoming from them, Botha said.

A “To Let” sign could be spotted Saturday, fastened to a glass door of vacant office premises in Johannesburg’s upmarket Rosebank business hub that was listed in Africrypt’s communication with clients.

Their cousin, Zakira Laher, said she was last able to make contact with the brothers in April and no one knows where they are. Raees Cajee directed all questions to a lawyer, John Oosthuizen, who wasn’t immediately available to comment.

While Laher, 31, worked for the brothers briefly, she resigned from Africrypt in 2019 – her role was only to do some administrative work and provide legal advice as the company was getting started. The brothers liked a “nice lifestyle,” filled with luxury cars and travelling — nothing unusual considering they started making money with crypto ventures at an early age, she said.

The brothers halted their operations in April, along with a message to investors that Africrypt had been hacked and funds were missing.

A lawyer assisting some of the clients said the missing Bitcoin totalled as much as $3.6 billion. Another firm, working on bankruptcy proceedings, said they are aware of about 62 clients that have about 140 million rand ($9.9 million) at risk –  and possibly more coming forward.

Africrypt’s Facebook page, with just two dozen followers, has also been eerily silent for weeks, punctuated by a rare entreaty from someone claiming to have been “totally duped.”

Oosthuizen, a lawyer for Raees and Ameer Cajee, told the BBC that the brothers maintain the company was the victim of a hack and “categorically denied” they had absconded with funds. Oosthuizen also suggested the $3.6 billion figure for the missing Bitcoin was an overestimate.

Although the brothers never notified the police about the hack, they intend to cooperate with any future investigation, Oosthuizen told the BBC. They had received death threats and reacted by trying to keep themselves and their families safe, he said.

It wasn’t clear if the lawyer knew of their whereabouts.

Much of Africrypt’s marketing was achieved by word-of-mouth, said attorney Botha. The brothers will have to reply to the proceedings at the Johannesburg High Court by July 19, he said.

Africrypt’s customer base spanned a variety of clients, from businesses and wealthy individuals to those who loaned money to keep up with their commitments.

“There were rich people, without a doubt,” Botha said. “And people that invested their parents’ pension funds.”

An Africrypt investor presentation paints Raees, the younger brother, as a prodigy. He was first introduced to Bitcoin in 2009 and started a business when he was 13 years old, it said. Africrypt invested capital “in a variety of crypto currencies which the parties have verbally discussed and understood,” according to a client contract.

In a police statement from another investor seen by Bloomberg, Africrypt promised a fivefold return on the investment. The South African authorities are yet to take action against the elusive brothers.

The Financial Sector Conduct Authority has said its hands are tied because cryptocurrency is not yet a regulated product in the country.