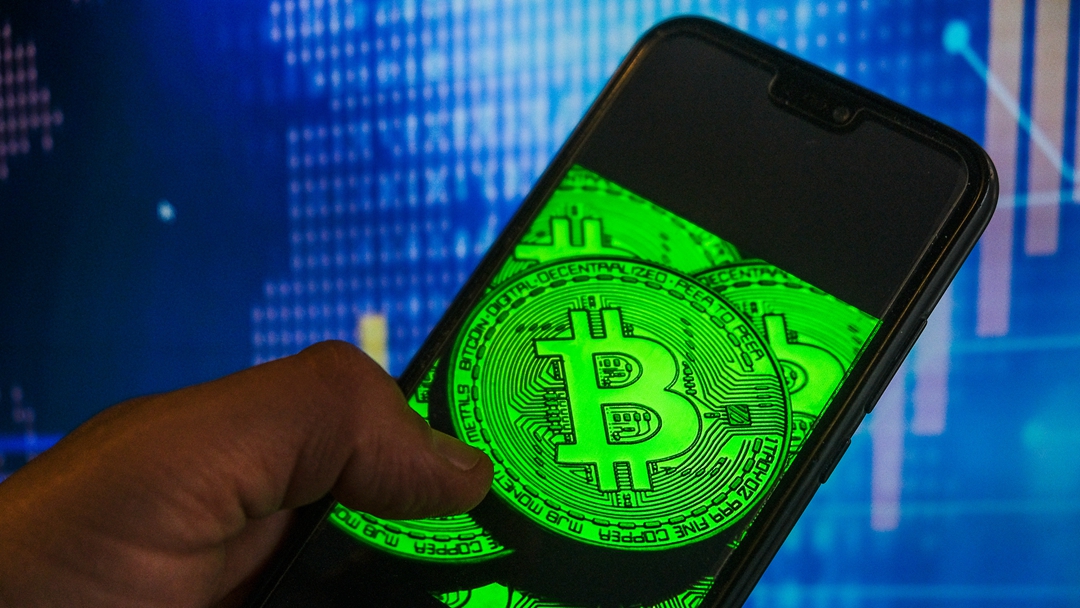 In this photo illustration a Bitcoin logo is displayed on a smartphone with stock market graphics on the background. /CFP

In this photo illustration a Bitcoin logo is displayed on a smartphone with stock market graphics on the background. /CFP

Britain’s financial watchdog has banned Binance from conducting any regulated activity in the country, adding to the growing global scrutiny of the crypto industry.

Binance Markets, one of the world’s largest cryptocurrency exchanges, “must not, without the prior written consent of the FCA, carry out any regulated activities… with immediate effect,” said the Financial Conduct Authority (FCA) in a notice dated June 25.

It also issued a warning to consumers about Binance Markets and the wider Binance Group.

Binance said in a statement that Binance Markets, which it acquired in 2020, was not yet using its regulatory permissions, and that the FCA’s move would not impact services offered on its Binance.com website.

While trading of cryptocurrencies is not directly regulated in Britain, offering services such as trading in cryptocurrency derivatives does require authorization.

The FCA is stepping up its oversight of cryptocurrency trading, which has soared in popularity in Britain along with other countries around the globe.

Since January, the FCA has required all firms offering cryptocurrency-related services to register and show they comply with anti-money laundering rules. However, earlier this month it said that just five firms had registered and a majority of them were not yet compliant.

To prevent financial risks, China has taken moves against cryptocurrency. It banned financial and payment institutions from providing services related to the virtual currency transactions and warned investors against speculative trading last month.

(With input from Reuters)