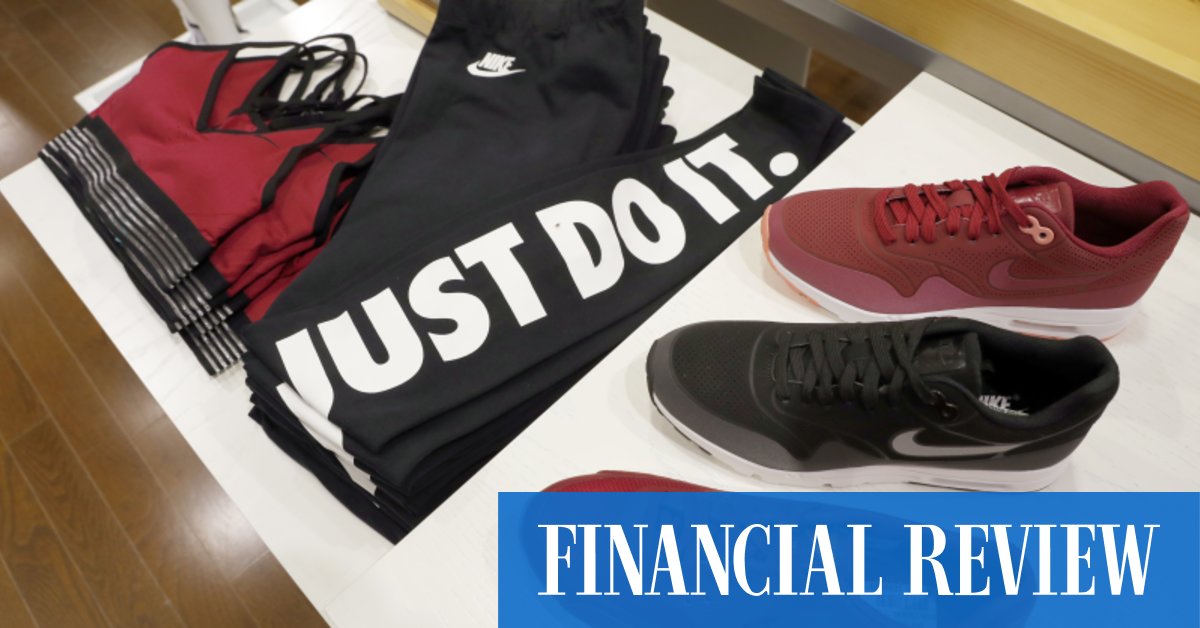 Fundstrat Global’s Tom Lee reiterates his bullish view on equities pointing to the VIX collapsing below 16 as well as a rally in high-yield bonds and the recent easing of the US 10-year yield.

“I take this as a risk-on signal, and raising the probabilities that the S&P 500 sees 4400 before month-end. OK. Maybe by mid-July. But I think it could happen before month end.”

In particular though Mr Lee said the VIX “normalising” points to an “unusually strong” equities advance which he pegs at 20 per cent or more for 2021.

Migrant recovery needed to rein in 40 years of deficits: Australia will be in debt and deficit for the next 40 years unless it boosts skilled migration, participation and productivity, and repairs the budget.

Housing boom goes global, drives wealth divide: The world’s wealthy are using extra savings and payments to pour money into equities, cryptocurrencies and – more than anything else – bigger and better homes.

Haters everywhere after S&P 500’s big first half: Short sellers, almost driven into extinction, are reloading, while demand for protection against losses in coming months is rising in the options market.

NAB’s early view on US June payrolls to be released on Friday: “Homebase data suggests a very strong payrolls number of around 1.5 million, which is well above the current consensus of 659,000.

If such a stellar number were to print, that would cement expectations for a September taper announcement and would increase the probability of the Fed hiking rates as early as 2022. Focus will also be on average hourly earnings which has surprised sharply to the upside despite the recent disappointment in payrolls recently.”

Nike soared to an all-time high in the latest sign that consumers are opening their wallets more than expected as the pandemic eases in much of the world.

The shares rose almost 16 per cent on Friday to a record $US154.35 after the company projected that revenue this fiscal year will surpass $US50 billion for the first time, benefiting from rebounding growth in North America. It was the steepest one-day gain for the stock since October 21, 1987, just days after the Black Monday crash.

FedEx fell 3.6 per cent after the company announced it would increase its spending to reduce delivery delays across its network.

Virgin Galactic jumped 38.9 per cent after the company got approval from the Federal Aviation Administration to start its flights into space, the final approval the company to begin commercial spaceflight.

European shares stayed just below record highs on Friday, with a boost from the financial and materials sectors, while Credit Suisse rose after a Reuters report that it was considering a potential merger with UBS.

The scandal-hit Swiss bank was up 1.9 per cent as the report said Credit Suisse’s management was under pressure to come up with an overhaul plan. UBS shares were up 0.2 per cent.

The pan-European STOXX 600 was 0.1 per cent, ending the week with gains of 1 per cent following sharp swings on concerns of higher inflation hitting real income and leading central banks to raise interest rates sooner than expected.

Dutch insurer NN Group is in talks to buy some of Metlife’s European life insurance assets for around $US740 million, according to people familiar with the matter.

A deal could be reached as soon as next week for the units in Greece and Poland, said the people, who asked to not be identified because the matter isn’t public. No final decision has been made, talks could fall through or other bidders could emerge, they said.

Toshiba shareholders ousted the chairman of the board on Friday, delivering a powerful rebuke to the company after management was found to have colluded with the Japanese government to put pressure on foreign investors.

The unexpected removal of chairman Osamu Nagayama, a veteran of corporate Japan, and another director marked a clear victory for corporate governance, and sent a strong signal about overseas investors’ ability to push through change even at one of Japan Inc’s most storied conglomerates.

Huawei chief financial officer Meng Wanzhou’s request for a publication ban on new evidence her legal team received from HSBC has been denied by a Canadian court in her US extradition case, a lawyer involved in the case said.

Financial firms underpinned the market, with the CSI300 financials index jumping 1.7 per cent.

The golden era for Chinese residents to boost equities has arrived, leading to a long-term upbeat cycle for securities firms, SWS Research said in a report.

For the week, the CSI300 added 2.7 per cent and the SSEC gained 2.3 per cent, both ending a three-week losing streak.

El Salvador offers $40 of bitcoin to citizens to boost its use: The law making bitcoin legal tender in the South American nation will enter into force on September 7.

It is possible the US economy could reach the conditions on maximum employment and inflation that would merit an interest rate increase next year, but it will be important to watch the data, Boston Federal Reserve Bank president Eric Rosengren said on Friday.

Rosengren declined to provide his projection for interest rates, stressing the Fed’s policy will depend on economic data.

“But it wouldn’t surprise me based on the current projections of what we’re seeing in the data that that criteria could be met as soon as the end of next year,” he said during an interview with Yahoo Finance.

The US dollar ended unchanged in New York on Friday, erasing an early drop after tamer-than-expected producer price inflation, with investors continuing to evaluate whether that the Fed will act sooner to snuff out inflation if it persists.

The personal consumption expenditures (PCE) price index, excluding the volatile food and energy components, increased 0.5 per cent, below economists’ expectations of an 0.6 per cent increase. In the 12 months through May, the core PCE price index shot up 3.4 per cent, the largest gain since April 1992.

Consumer spending, which accounts for more than two-thirds of US economic activity, held steady following an upwardly revised 0.9 per cent jump in April. Economists polled by Reuters had forecast consumer spending rising 0.4%.

“The most interesting, salient takeaway from today’s data is that we’re not seeing runaway inflation,” said Boris Schlossberg, managing director of FX strategy at BK Asset Management in New York. “The Fed by holding its fire is probably on the right side of the trade at this point.”

Fitch Solutions’ view on base metals: “We are now neutral to bearish towards most metals as we head towards the second half of the year.

“Iron ore and steel prices are once again rising higher, after a temporary dip in May as the Chinese government sought to regulate the market, amid strong demand from the Chinese steel industry and supply issues from the largest global producers. Going forward, an improvement in supply and lower consumption by downstream players at such high prices will cap price gains for both iron ore and steel in the coming months.”

Fitch said it expects “near-term stabilisation after copper and aluminium reached fresh-new highs in May. Nevertheless, there should be no collapse and prices will remain elevated compared to previous years, on the back of a weakening US dollar, tight fundamentals and positive investor sentiment due to the ongoing global economic recovery.”

Oil prices climbed to their highest since October 2018 in New York on Friday, putting both benchmarks up for a fifth week in a row on expectations demand growth will outstrip supply.

All eyes are on the Organisation of the Petroleum Exporting Countries, Russia and allies – together called OPEC+ – who are due to meet on July 1 to discuss further easing of their output cuts from August.

Not enough natural gas to calm a global price rally: At the centre of the action is China, which is unexpectedly set to overtake Japan as the world’s top LNG importer for the first time this year.

Steelmakers HBIS Group of China and South Korea’s POSCO have agreed to invest $US600 million to set up a joint venture for the production and sale of automotive steel plates in China.