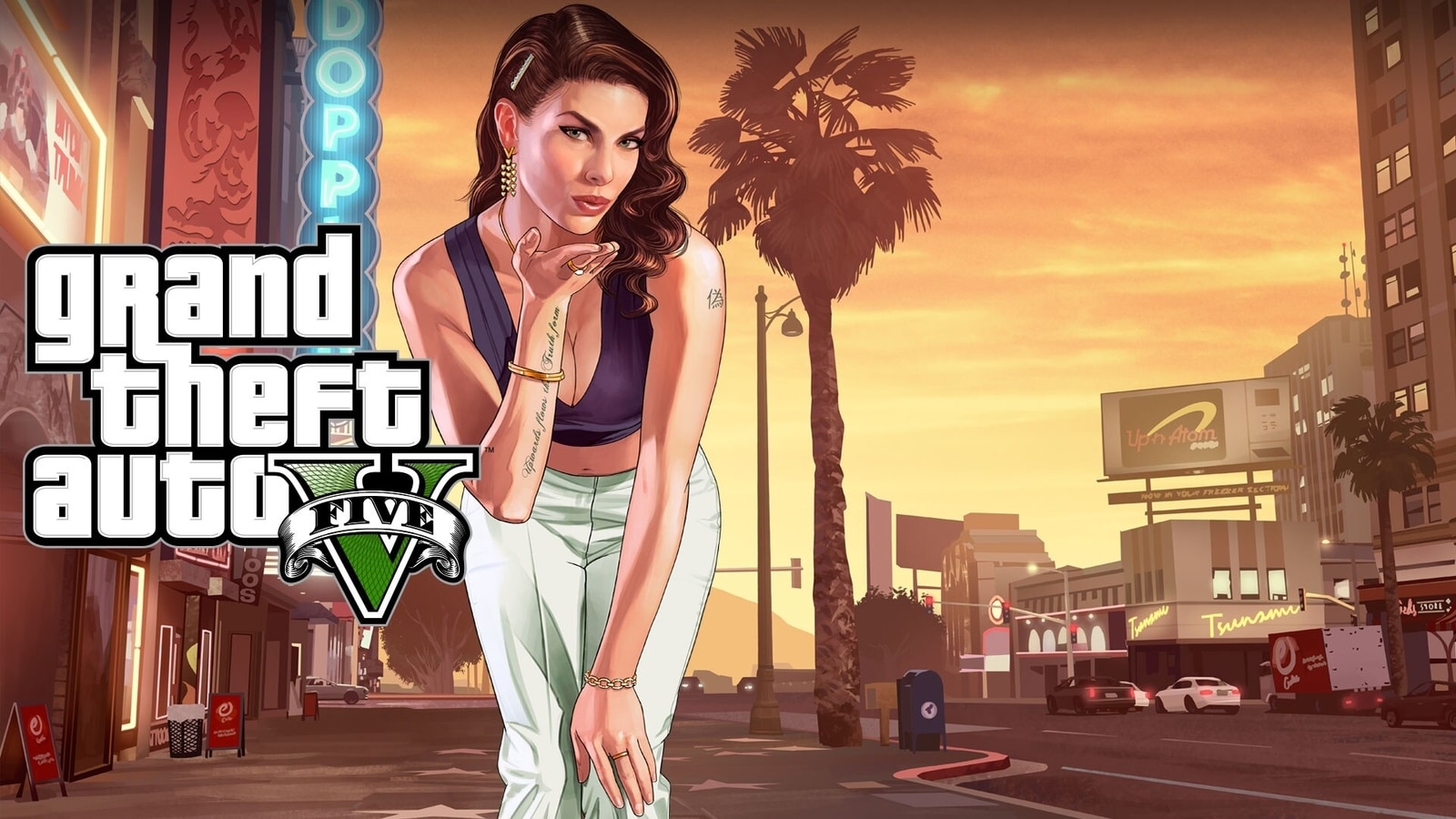 Gamers, beware. There is a new cryptojacking malware that is targeting people through popular games like GTA V. Cryptojacking malwares use a computer’s resources to secretly mine cryptocurrency and has been on the rise over the past year. Hackers have now started using this malware to go after gamers. According to a report by Avast, hackers are hiding malware in popular games like Grand Theft Auto V (GTA V), NBA 2K19, and Pro Evolution Soccer 2018. This particular cryptojacking malware the hackers are using is called Crackonosh and seems to have originated from the Czech Republic. Researchers say that hackers have made over $2 million by infecting devices so far.

Researchers from cybersecurity firm Avast also added that the malware has already shown up on devices in a dozen countries, including India. They have found 13,779 instances in India, 16,584 in Brazil, 11,856 in the United States, 8,946 in the United Kingdom, 18,448 in the Philippines, and 12,727 in Poland so far. Crackonosh disables Windows updates on devices and uninstalls security software to prevent detection.

“It’s too early to say for sure if the trend we’ve noted in Q1 2021 is here to stay. However, it does seem that the increase in the value of Bitcoin and other cryptocurrencies has sparked a renewed interest in miners. If the crypto markets remain strong this year, it’s likely we’ll continue to see more instances of users encountering miners,” said Evgeny Lopatin, a security expert at Kaspersky.

Japanese tech firm NTT had shared in its Global Threat Intelligence Report for 2021 that cryptojacking schemes like these accounted for about 41% of all detected malware in 2020. Many gamers use some of the most powerful PCs found in the market today and this makes them the perfect targets for cryptojacking malware since hackers need to exploit heavy computing power to mine crypto.