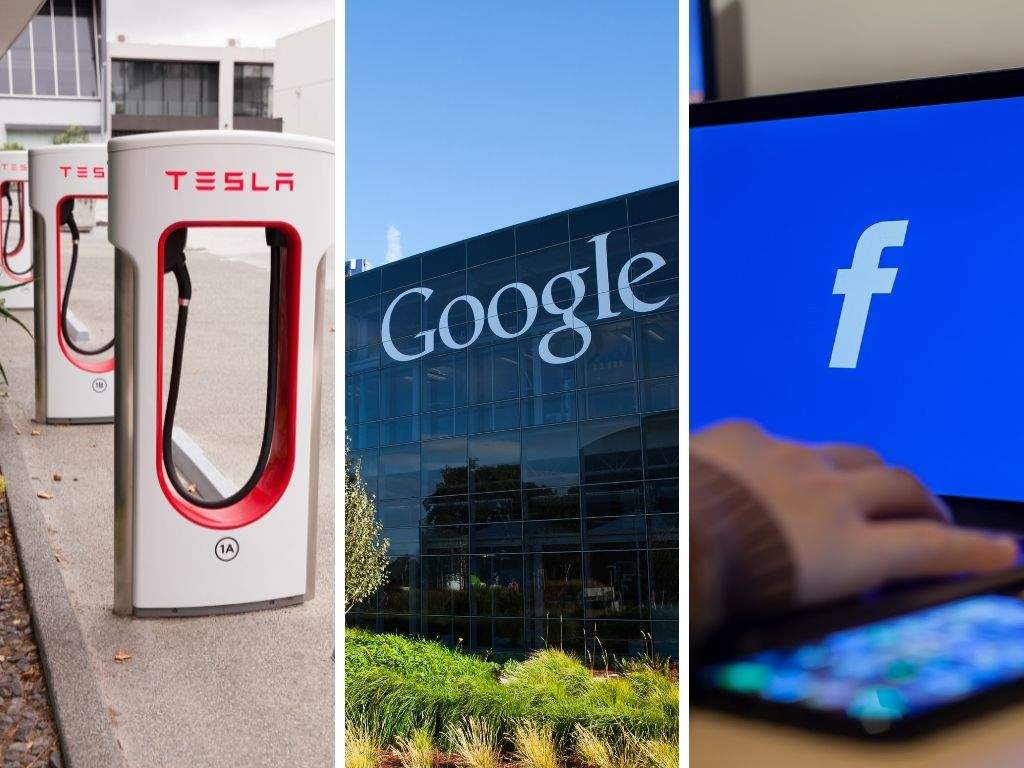 Around 55 such free-floating security tokens — with underlying collateral of $100 million — have been launched by Swiss-based company Digital Assets AG (DAAG), which specialises in digital financial instruments.

TOP VIDEOS FOR YOU

DAAG’s tokenized stocks will be moved from a private blockchain to Solana, which the company claims will be more efficient and cost effective.

“There is no reason the settlement of a stock trade should take two days or a company going public should have to spend tens of millions of dollars to get listed on a national exchange.”

This means that even though these stocks are only available on FTX for now, they can be traded with any exchanges that are built on the Solana blockchain in the future, like the decentralised exchange Serum.

And, FTX is no stranger to tokenised stock trade. It debuted Coinbase’s pre-IPO contract on its platform on the eve of the company’s public listing in April.

Why buy crypto tokens for companies when you can buy the real stock?

US company stocks may be easy to buy for Americans, but the same isn’t true for those living outside the country. And, the time difference also means that an investor on the other side of the world would have to stay up the entire night in order to trade.


Crypto tokens offer investors who don’t have easy or cheap access to US stocks an alternative solution. A crypto exchange like FTX is open 24 hours a day all 365 days a year — no market holidays whatsoever.

Once a stock is bought, traders will be able to withdraw and subsequently deposit their tokens to their own crypto wallets — software programs that help store cryptocurrencies privately — rather than on cryptocurrency exchanges.

Do you still get dividends if you own crypto tokens instead of actual stocks?

According to Binance, owning tokens does not transfer any shareholder rights to the investors. However, FTX and Bittrex claim that they are trying to ensure that stockholders receive dividends — which still isn’t a guarantee.

Who can buy Google, Facebook, and other crypto stocks?

Unlike Binance, DAAG has gotten regulatory approval from the Liechtenstein Financial Market Authority for users in the European Economic Area (EEA) — which includes all countries within the European Union as well as Iceland, Liechtenstein, Norway, and Croatia — to trade on tokenised platforms.

In fact, all jurisdictions except for the US, Iran, North Korea and Syria, can apply to access tokenised stocks.

The Solana platform was launched by ex-Qualcomm employee, Anatoly Yakovenko, back in 2017. The blockchain aims to solve the blockchain’s ‘impossible triangle’ — decentralisation, security and scalability.

Ethereum only addresses decentralisation and security whereas Bitcoin has scalability and security. Neither of the two solves the full trinity.

And, investors are eager to see where the story goes. Earlier this month, the crypto startup recently raised $314 million. It was the fourth-largest fundraising round in crypto history outside of initial coin offerings (ICOs).

For a more in-depth discussion, come on over to Business Insider Cryptosphere — a forum where users can deep dive into all things crypto, engage in interesting discussions and stay ahead of the curve.


SEE ALSO:
El Salvador is pushing for the use of Bitcoin with ATMs, digital wallets and free money — but participation is not ‘mandatory’

South African regulator says it’s powerless over suspected $3.6 billion bitcoin scam, as crypto is out of its reach