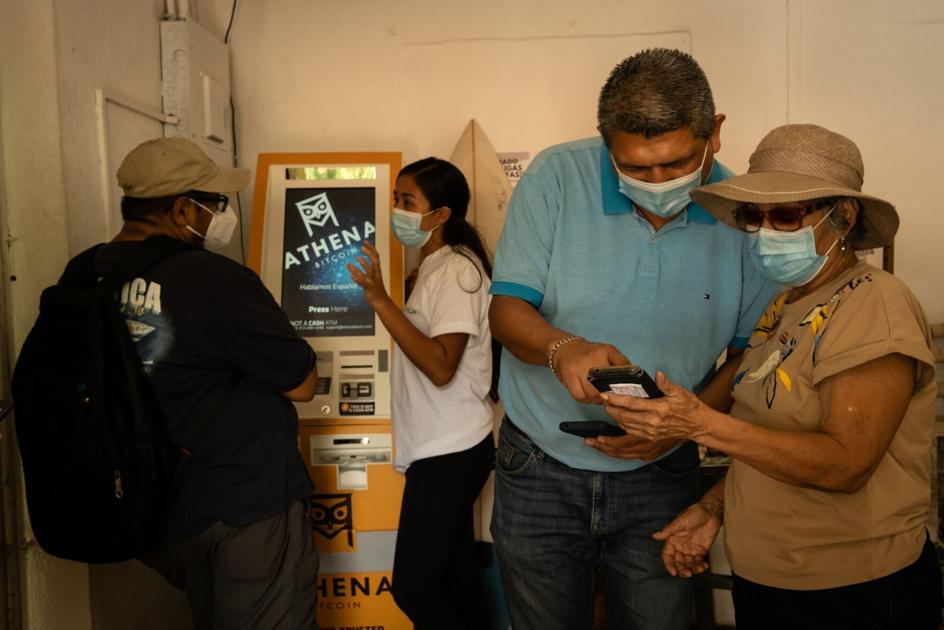 El Salvador President Nayib Bukele doubled down on the country’s new law making bitcoin legal tender and offered $30 worth of the cryptocurrency to any citizen who signs up for a digital wallet.

The government will create its own Bitcoin wallet called Chivo, which is slang for “cool” in El Salvador, Bukele said during a national address on Thursday night. The funds will be deposited into the account of any citizen who downloads it and registers as a user with their phone number and ID number, he said.

The law making bitcoin legal tender will enter into force on Sept. 7, he said.

Bukele, 39, reiterated his arguments that using the cryptocurrency will help attract investment, boost consumption and cut the cost of sending remittances for millions of Salvadorans working abroad. But bank accounts in dollars will remain in dollars, and salaries and pensions will continue to be paid in dollars, he said.

“Why create this law? Because Bitcoin has a $600 billion market capitalization globally and if we do this, investors and tourists who own Bitcoin will come to the country and benefit Salvadorans and the economy,” Bukele said.

Consumers can pay businesses with bitcoins from their wallets for items listed in dollars. But if business owners want to receive payment in dollars, they can press a button in the Chivo application to convert the Bitcoins immediately to dollars, according to Bukele. “It will be totally optional. The dollar will continue to be legal tender,” he said.

The Chivo wallet will be available to download in September and it will be compatible with other bitcoin wallets, Bukele said.

The government will provide training for businesses on Bitcoin transactions and seek to improve Internet and mobile phone penetration to encourage the cryptocurrency’s use, he said. Businesses that are technologically unable to receive e-payments will be excluded from the law, he added.

Not everyone shares Bukele’s enthusiasm for the plan. Fitch Ratings said in a report Thursday that the legislation establishing bitcoin as legal tender would increase regulatory risks for financial institutions, including the potential of violating international anti-money laundering and terrorist financing standards.

The International Monetary Fund has also criticized the move, while the World Bank rejected a request from the government to assist with Bitcoin implementation.