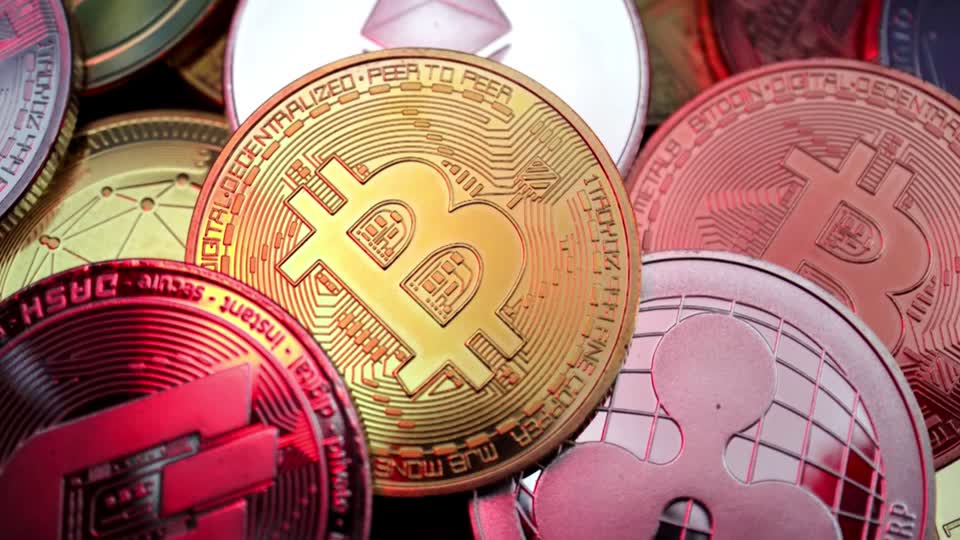 $3.6 billion has is said to have disappeared from a cryptocurrency exchange in South Africa,

and the two brothers who run it have vanished, according to lawyers representing some of its investors.

If confirmed, the loss by the company, called Africrypt, would rank among the biggest losses for any cryptocurrency to date.

In a letter seen by Reuters dated April 13, Africrypt’s COO, Ameer Cajee, told clients their accounts had all been compromised due to a breach.

The letter did not confirm how much money was missing, but it warned clients that trying to get their money back using lawyers would, quote, “only delay the recovery process.”

Cajee and his brother and co-founder Raess have not been heard from since.

Darren Hanekom is a lawyer representing some of the investors:

“The coins were no doubt transferred or swapped into another cryptocurrency and with the view of getting it off the Bitcoin network. We’ve, we’ve, we suspect that these coins are currently still in or currently still subject to dark web mixes, dark web interfaces, and platforms to obfuscate the identity of the wallet holders, and to obfuscate the flow of these cryptocurrency transactions.”

He added he had alerted other crypto exchanges of the case and that his firm had informed South Africa’s Financial Sector Conduct Authority, but that the agency can’t get involved as it does not regulate cryptocurrencies.