Banks ask not to be held accountable for crypto fraud 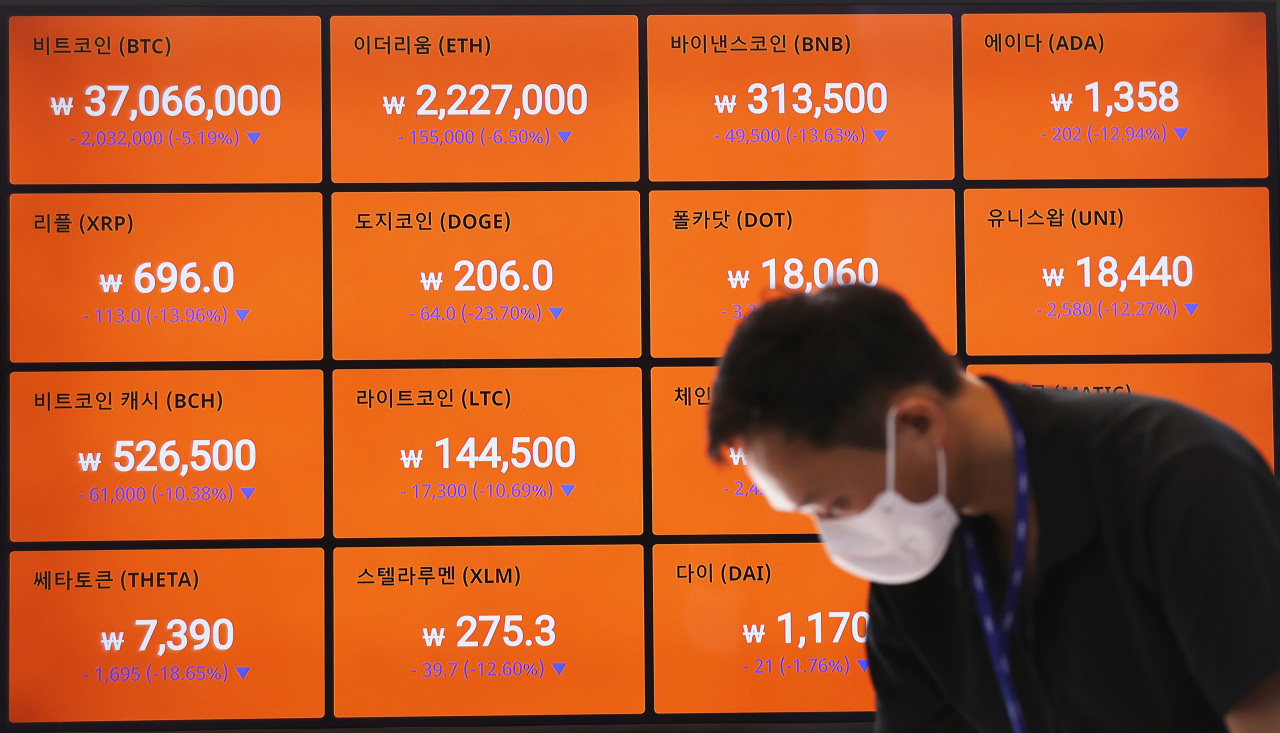 Banks in South Korea have asked the financial authorities not to hold them responsible for money laundering or other fraud involving digital coins, at a time when they are under pressure to screen the digital exchanges for authenticity amid high volatility.

The banks apparently remain reluctant to issue real-name accounts for local cryptocurrency exchanges’ virtual asset customers. A recent amendment to the Act on Reporting and Using Specified Financial Transaction Information requires the exchanges to find banks willing to partner with them to issue the accounts. The banks would thus be responsible for screening the exchanges to assess risks and transparency.

As of Sunday, the policymaking Financial Services Commission was reviewing rolling out specific guidelines that could help lift part of the burden from the banks, said a government official who requested anonymity. The guidelines are likely to come in the form of “no-action letters,” which are basically letters written by members of the government saying they will “not recommend” that the authorities take legal action against the entity if such issues arise, the official said.

The decision will be finalized and announced by the end of next month, the official added.

The official’s remark reflects the banks’ apparent worries that they could be held legally accountable for failing to monitor for any potential fraud or money laundering activities when issuing real-name accounts. The absence of guidelines and laws that could protect the banks from such risks adds to the concerns.

The issuance of the accounts has been stuck in limbo due to the concerns, with the Sept. 24 deadline under the revised law approaching fast. Minor cryptocurrency exchanges here, estimated at around 100, will be banned from withdrawing money for cryptocurrency trading if they fail to partner with lenders by the deadline.

At the moment, only the four biggest exchanges — Upbit, Bithumb, Coinone and Korbit — have managed to partner with local lenders. The internet-only K bank offers real-name accounts for Upbit, while Shinhan Bank has partnered with Korbit. NH NongHyup Bank provides the service for Bithumb and Coinone.

More than half of the certified exchanges here, meanwhile, have been removing some altcoins from their platforms or placing them on a warning list, wary of the stricter digital currency transaction rules set to take effect in September. The delisting is adding to market volatility and apparently feeding the banks’ reluctance.

Korea plans to start levying a 20 percent capital gains tax from cryptocurrency transactions next year as announced, despite investors’ calls to delay the implementation of the plan.