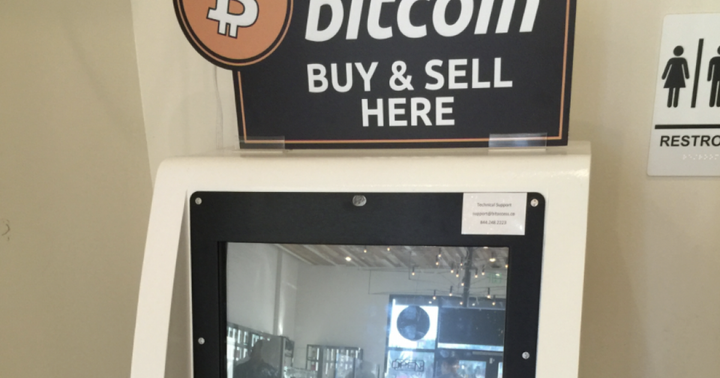 United States crypto firm Athena Bitcoin plans to install 1,500 Bitcoin (CRYPTO: BTC) ATMs in El Salvador as the country is set to adopt the cryptocurrency as a legal tender by early September.

What Happened: According to a Friday Reuters report, El Salvador’s President Nayib Bukele said on Thursday that Bitcoin is set to become a legal tender in the country alongside the United States dollar on Sep 7.

Local news outlet El Salvador.com also reported that Athena Bitcoin would be installing Bitcoin ATMs around the country, with the first one already being active in one of the shopping centers on the highway to La Libertad.

What It Means: Bitcoin ATMs are machines that allow to buy and often also sell Bitcoin for fiat currency at any time of the day or night, as long as the machine is accessible.

Per the report, the Bitcoin ATM is the first of 14 that will be installed over the next few days, but reports suggest that much more machines will be scattered around the country.

What Else: According to a Friday Reuters report, Athena Bitcoin plans to install way more than 14 Bitcoin ATMs in El Salvador.

The firm’s director for Latin America, Matias Goldenhörn, purportedly said that the country’s president presented it “with a tough challenge of 1,500 ATMs, we will go for that, but in phases.

We are a private company and we want to ensure that our development in the country is sustainable.”

Read also: Every Adult El Salvador Citizen To Get $30 In Bitcoin As Government Looks To Drive Up Adoption

Goldenhörn explained that initially, Athena Bitcoin would bring dozens of machines to test the business model in El Salvador, where he expects that the firm will have to adapt differently from the United States.