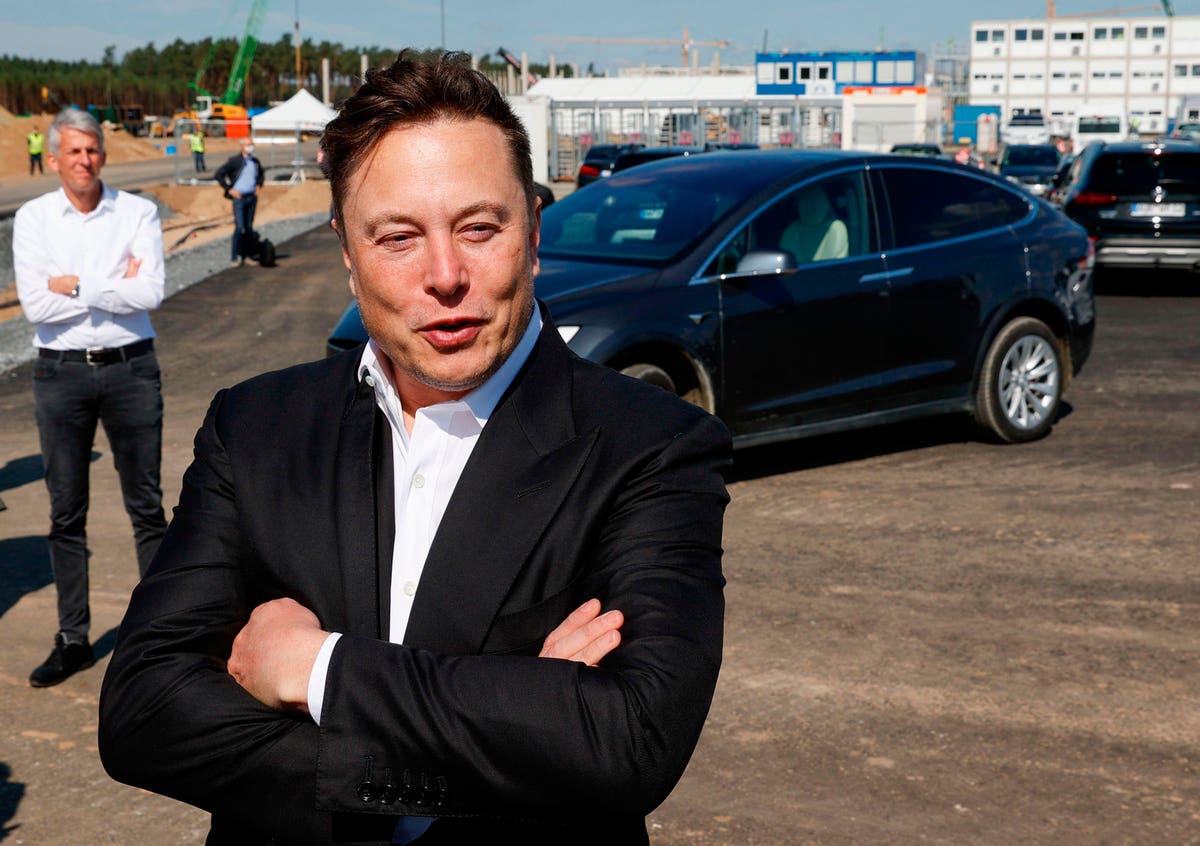 Elon Musk, the Tesla billionaire who has adopted the somewhat satirical bitcoin rival dogecoin as his pet project, has again sent the memecoin’s price sharply higher.

The bitcoin price was largely unmoved following a tongue-in-cheek attack by Musk on Twitter chief executive Jack Dorsey’s plan to expand bitcoin awareness among companies and institutions with a bitcoin-focused online event.

Update [06/25/21 05:22 EDT]: Musk responded to Dorsey that he’d be interested in attending the online event, posting to Twitter: “For the bitcurious? Very well then, let’s do it.”

Sign up now for CryptoCodex—a free, daily newsletter that explains the world of bitcoin with brevity. Arriving in your inbox at 7am EDT every weekday

“As more companies and institutions get into the mix, we all want to help protect and spread what makes bitcoin open development so perfect,” Dorsey, who recently told the Bitcoin 2021 conference in Miami that if it wasn’t for Twitter and his payments company Square he would be working on bitcoin full time, posted to Twitter alongside a link to The ₿ Word—a bitcoin-focused online event that says it aims to “demystify and destigmatize mainstream narratives about bitcoin.”

Musk replied to Dorsey asking if the B stood for “bicurious” before following up with: “Oh right… bitcoin.”

“Let’s you and I have a conversation at the event,” Dorsey replied, suggesting Musk could “share all your curiosities,” but Musk dismissed the invitation, replying: “Lmfao omg.”

Corporate and institutional bitcoin adoption has been one of the biggest drivers of the bitcoin price in 2021, with Musk himself adding $1.5 billion of bitcoin to Tesla’s balance sheet early in the year—following in the footsteps of Microstratgy, a business intelligence software company that’s gone all in on bitcoin.

Earlier, Musk asked: “How many bitcoin maxis [who espouse bitcoin and eschew other cryptocurrencies] does it take to screw in a lightbulb?” Musk then accused so-called bitcoin maxis of being po-faced. “‘That’s not funny!’—bitcoin maxis,” he tweeted.

CryptoCodex—Helping you understand the world of bitcoin and crypto, every day

MORE FROM FORBESCrypto Price Prediction: Is Ethereum About To ‘Flip’ Bitcoin?By Billy Bambrough

Meanwhile, the dogecoin price soared after Musk replied to dogecoin cofounder Billy Markus who had posted about why he continues to support dogecoin.

“[In my opinion], doge is at its best when it’s funny,” said Markus. “Wanting the future world [or] universe economy to ironically be satirical meme money is a fun story that people can get behind. When people get too serious or militant about it, for me, that ruins its charm. Keep doge fun and absurd.”

Musk responded with the beer glass emoji and posted “#gravitas” in response to a dogecoin meme.

Dogecoin has been hard hit by a broad cryptocurrency market sell-off over the last week, sparked by fears over a China crackdown on cryptocurrency mining—with Chinese authorities shutting down those who secure cryptocurrency blockchains and validate transactions using high-powered computers.

The dogecoin price is currently trading at less than half its peak of just over 70 cents, set ahead of Musk’s appearance on comedy sketch show Saturday Night Live in May, but has so far managed to hold onto most of its eye-watering 2021 gains.