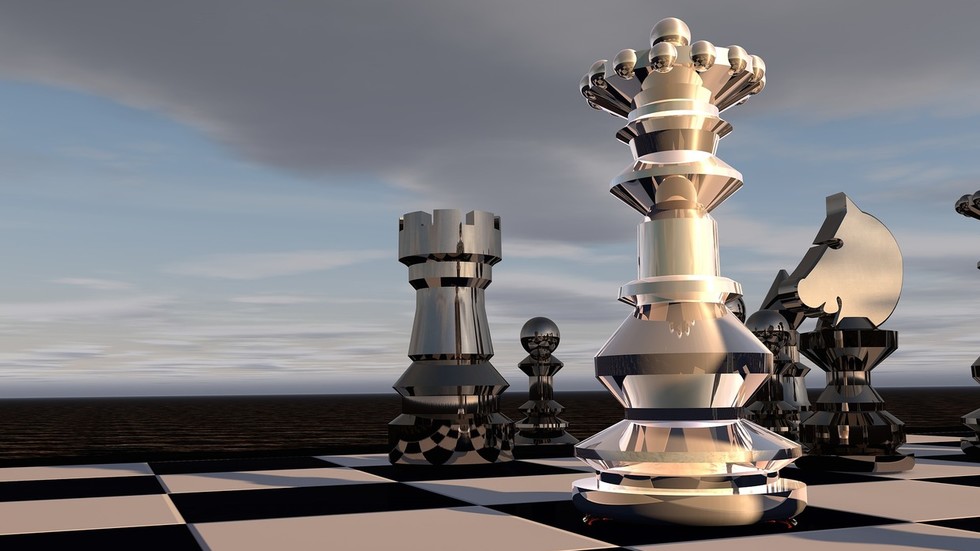 As Russia continues to move away from the US dollar, RT’s Keiser Report follows the growing calls in the country to recognize bitcoin as legal tender.

According to Max Keiser, since becoming the first country to adopt bitcoin, El Salvador’s GDP is set to triple, and property prices are rising with the influx of people into the country.

“It’s the ultimate chess move” for Russia, says Max. “I hope they don’t wait too much longer, because we’ve been on here for ten years saying this exact same thing, my friends in Moscow. You’re going to feel awfully silly when you have to pile in at $300,000-$400,000 a coin when you could have gotten in at a dollar,” he adds.