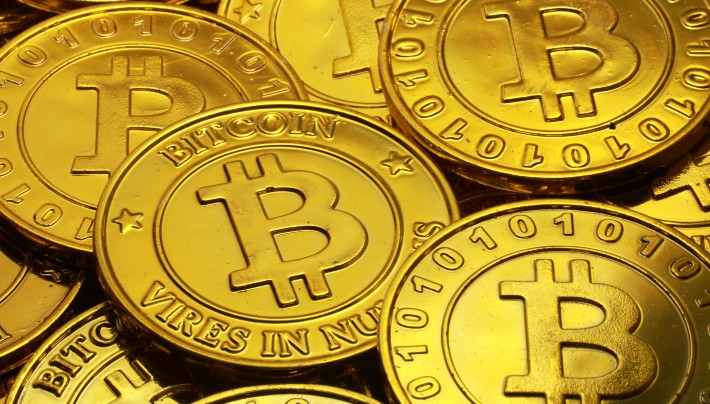 The world of cryptocurrency is equal parts lucrative and dangerous these days, with hot commodities zeroing out in a matter of days while other mainstays see the booms and busts of a market rife with instability. And just like the Wild West metaphor everyone likes to use for new and unstable landscapes, now there are daring Bitcoin heists to watch out for in the decentralized currency landscape.

According to the New York Post, a duo of South African brothers apparently made off with billions worth of crypto after a law firm in Cape Town alleged that the two “disappeared” with no sign of them after claiming that the company they started had been “hacked.”

The brothers, Ameer and Raees Cajee, set up Africrypt in 2019. But as the price of the cryptocurrency soared, things got sketchy:

Ameer made an unusual request, asking clients not to report the incident to authorities or lawyers, saying that it would slow down their efforts to recover from the hacking.

But a group of skeptical investors contacted Hanekom Attorneys, “which focuses on all aspects of the cryptocurrency industry” and advises “large volume traders, exchanges and arbitrage companies.”
`
“We were immediately suspicious as the announcement implored investors not to take legal action,” the law firm said in a statement. “Africrypt employees lost access to the back-end platforms seven days before the alleged hack.”

The firm said that its investigation found Africrypt’s pooled funds were transferred from its South African accounts and client wallets, and pooled with other bitcoin transactions in order to make them untraceable.

Interestingly, the government’s efforts to investigate the brothers for allegedly stealing $3.6 billion worth of Bitcoin has been hampered by the fact that, well, it’s Bitcoin. Because it’s “not legally considered financial products,” the nation’s Finance Sector Conduct Authority apparently can’t launch an investigation.

The untraceable nature is, of course, a feature of Bitcoin, not a bug. But it’s just another example of how volatile the marketplace is for the crypto if investors are being led by the wrong people. The market may rise and fall, sure, but if you’re not careful, your entire wallet can apparently be taken in an instant as well.