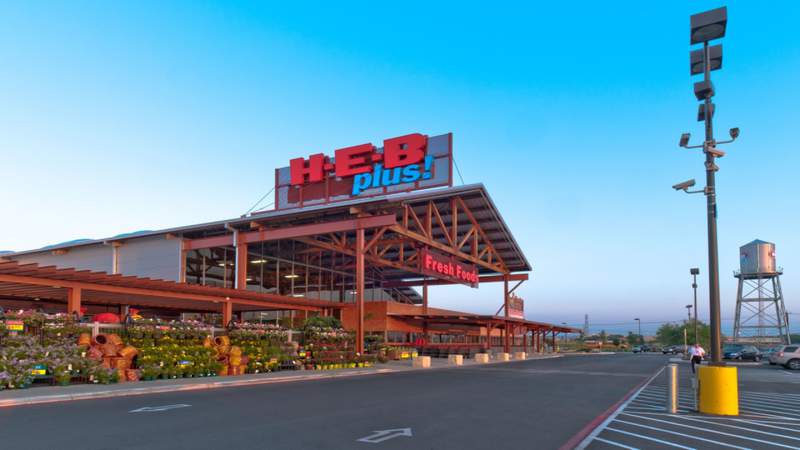 SAN ANTONIO – Fans of cryptocurrency now have a new way to exchange cryptocoins aside from their mobile devices and computers at home. They can now go to select H-E-B stores to buy and sell cryptocurrency through digital currency machines (DCM).

“H-E-B is currently piloting this is 29 stores in the Houston area,” Julie Bedingfield, a representative for H-E-B, said in a statement.

The installation of the machines from Coin Cloud, a company that supplies cryptocurrency kiosks worldwide, is part of a pilot project in Texas. Houston is being used as the test site for the pilot to see how many shoppers are interested in engaging with cryptocurrency.

The machine will be like the Coinstars that have been ubiquitous in grocery stores for decades. However, these DCMs will be for cryptocoins.

Customers have options to exchange, buy and sell between 30 cryptocoins including Bitcoin.

“We’re thrilled to reach this juncture of our business, as our growth is a tangible representation of interest in digital currencies and of Coin Cloud’s mission to provide communities with seamless options to buy and sell,”Chris McAlary, founder and CEO of Coin Cloud, said in a press release. “As we continue to expand, retailers will become increasingly aware of the important role digital currency plays in the future and how Coin Cloud’s expansive roll out of DCMs will help them meet the forward-looking needs of their shoppers from a technological and financial standpoint.”

Still unsure how cryptocurrency works? The DCMs will allow H-E-B customers to buy cryptocoins with cash and sell them through the system, but they cannot purchase groceries with the digital money.

Installing the kiosks provides a physical location for cryptocurrency buyers to both get their groceries and buy cryptocoins from the DCMs at the same place.

Texas is also becoming a hub for crypto-mining, especially with the relaxed regulations and cheap energy costs. Could these cryptocurrency kiosks be the future norm and expand to San Antonio H-E-B locations?

The current Houston H-E-B locations with the DCMs can be found on Coin Cloud’s interactive locator map here.