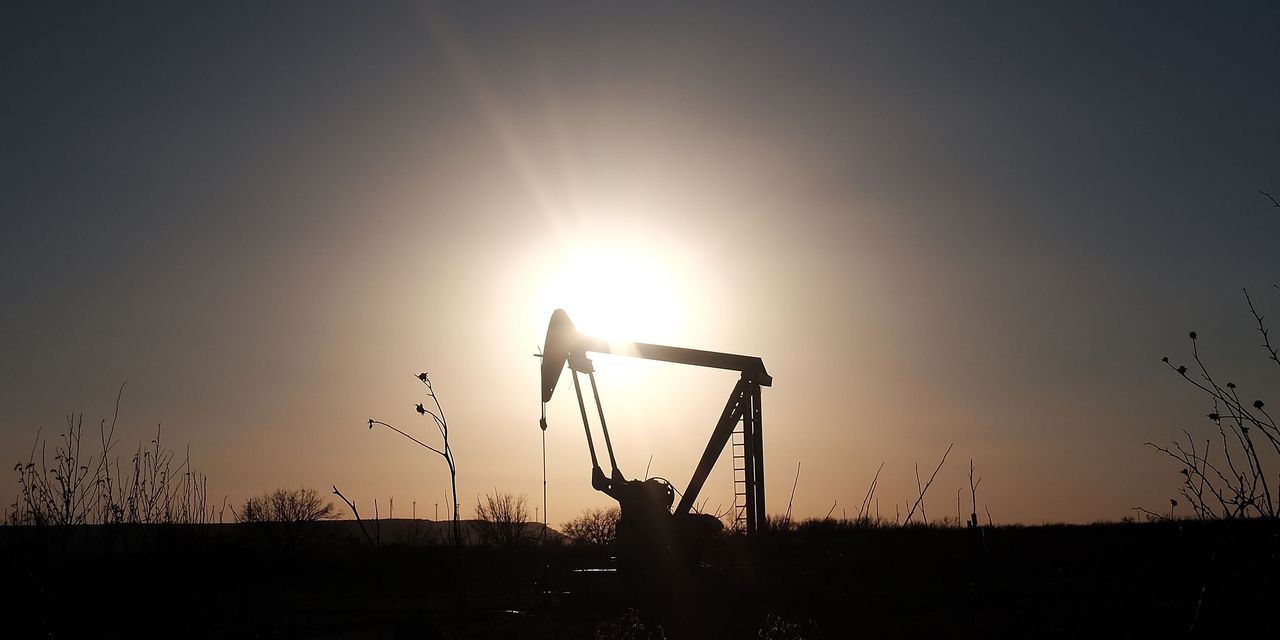 Oil futures headed slightly higher on Thursday, with global benchmark Brent crude holding ground at its highest price since October 2018, as investors gauged signs of strengthening demand and kept an eye on any potential response to recent price rises by OPEC+.

Also, talk of the Organization of the Petroleum Exporting Countries and their allies, together known as OPEC+, “steadily increasing production is a positive sign as long as supply increases continue to more or less match demand increases,” said Cieszynski. “If OPEC+ continues the same trend of monthly increases into August, the market may take it in stride.”

The OPEC+ group will officially meet on July 1 to review oil production levels.

“The continuous draw in inventories reflects tightening in the market as demand ramps up from the likes of the U.S., China and Europe. Thanks to rapid and successful vaccine programs, the reopening of these economies has boosted fuel consumption, draining stockpiles,” said Sophie Griffiths, market analyst at Oanda, in a note.

Domestic gasoline supplies, meanwhile fell by 2.9 million barrels last week, while distillate inventories, which include heating oil, rose by 1.8 million barrels, according to the EIA data on Wednesday.

“The question is whether OPEC+ will allow this to continue when they meet next week. There’s a good chance some countries in the group of oil producers vote to increase oil production,” Griffiths said.

News reports earlier this week said OPEC+ is considering easing production curbs even further in August — adding more supply to the market following their agreement to gradually increase output from May through July.

“While OPEC+ could theoretically go for a nearly 3 million [barrel per day] boost in August and the market could most likely absorb these volumes without destroying price integrity, we see a more conservative 1 million bpd boost in the cards with a monthly 500,000 bpd ramp up, should OPEC+ continue its chorus of caution,” she said in a market update.