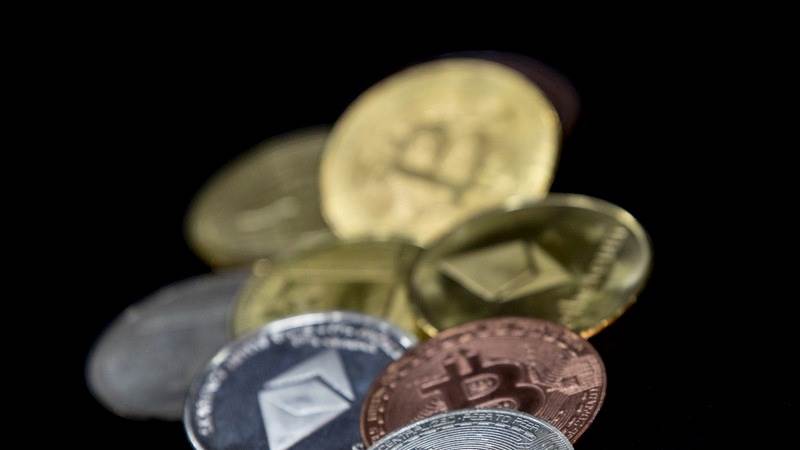 The International Monetary Fund (IMF) has legal and economic “concerns” regarding El Salvador’s decision to adopt cryptocurrency Bitcoin as legal tender, according to the IMF’s spokesperson Gerry Rice, who added that discussions on a $1 billion loan for the country with the institution’s staff continue.

“The IMF expressed legal and economic concerns about the adoption. The president of El Salvador countered that his government had not only made its plan more than clear but said outside support would have been ‘nice’ to have but ‘we really don’t need it,” Rice commented on Thursday.

Earlier this month, El Salvador became the first country in the world to accept the cryptocurrency as legal tender.