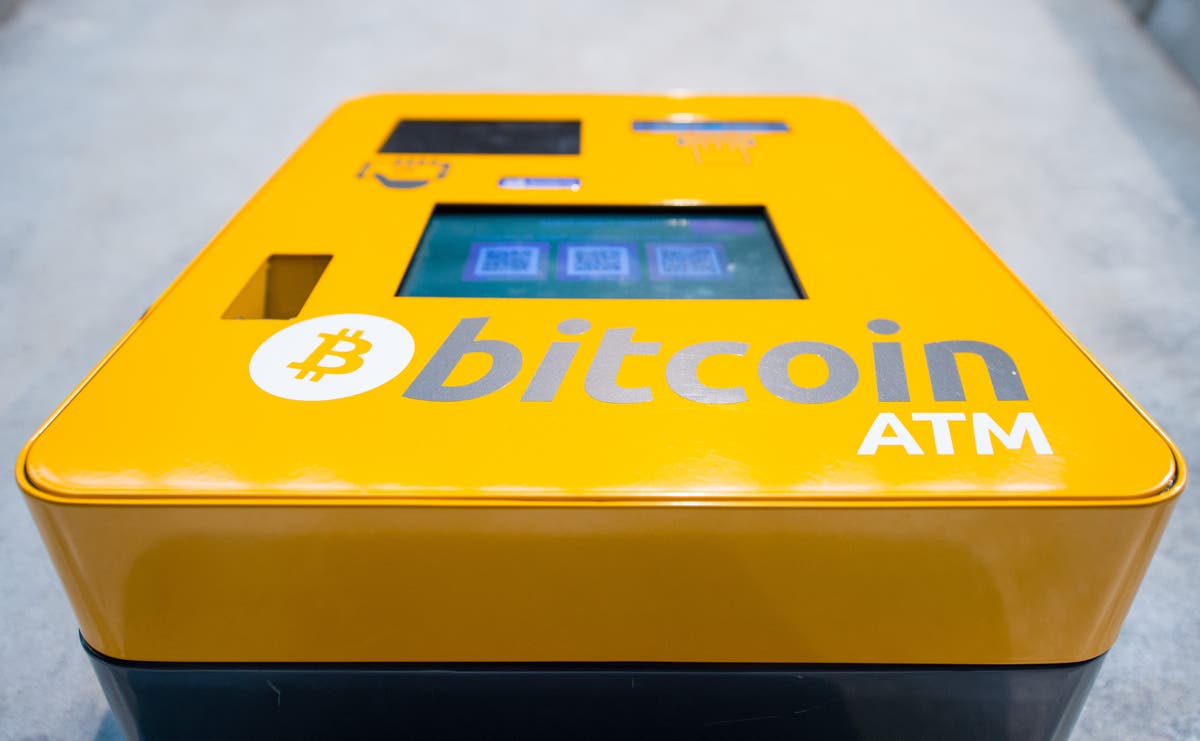 he FTSE 100 Index was set to rise modestly today and bitcoin rallied despite repeated clampdowns by central banks on cryptocurrencies.

Ethereum, cardano, dogecoin and other cryptos have also fallen sharply, wiping hundreds of billions of dollars off the crypto market.

The recovery from those lows has only been partial, as central banks have increasingly moved against them, fearing big losses for their citizens from the unstable asset class.

Only on Wednesday, the Bank for International Settlements declared they “work against the public good.”

Today, JPMorgan joined in the chorus against them, declaring bitcoin was likely to fall over the medium term, giving a fair value price on Bitcoin of $23,000-$35,000, based on a comparison of its volatility against the price of gold.

“Despite this week’s correction we are reluctant to abandon our negative outlook,” JPMorgan’s analysts wrote.

Traders on the IG platform were calling the FTSE up 7.5 at 7125 before the market opened. The Bank of England’s doveish outlook on the UK economy, playing down fears it would overheat, hit the pound and boosted UK stocks yesterday

Asian markets had a fairly healthy session this morning, with the Nikkei in Japan up nearly 1% after Wall Street hit new record highs on the back of Washington DC’s infrastructure deal and the momentum should continue into Europe today.

Joe Biden secured a $1 trillion package to upgrade roads, bridges and broadband networks over the next eight years. The package fell short of the $2.3 trillion announced in March and does not include the $1.8 trillion social security spending plan he proposed in April but still represented a big win for the President and a major fiscal boost for the US economy.

The question is, will it boost jobs and inflation, adding to pressure on the Federal Reserve to tighten monetary policy?

Wall Street could be in for some more good news this afternoon as its major banks were expected to pass their stress tests, meaning they can begin giving back more money to shareholders.

UK stock market investors continue to eye the fate of Morrisons, currently being bid for by US private equity giant Clayton, Dubilier & Rice. Hedge funds who had Morrisons as one of the biggest shorts in the market were badly burned this week when the bid emerged.

Yesterday, it emerged that BlackRock and Citadel, two of the biggest short sellers on the stock, reduced their short interest sharply. Morrisons shares jumped 35% on Monday after the £8.7 billion takeover approach was announced.

CBD looks likely to increase its offer shortly after it was rejected by the Morrisons board.