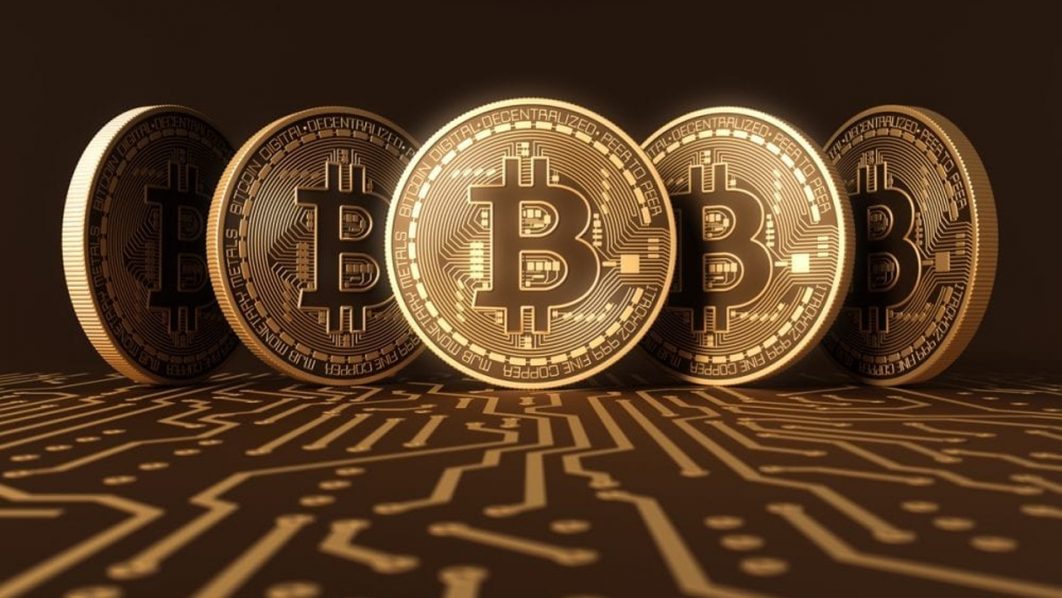 Cryptocurrency investors in South Africa may have lost nearly $3.6 billion in Bitcoin following the disappearance of two brothers associated with one of the country’s largest cryptocurrency exchanges, Bloomberg reported.

Ameer and Raees Cajee, the founders of Africrypt told investors in April that the platform was a victim of a hack and asked them not to report the incident to the authorities on account it would “slow down” the process of recovering their missing money.

Some of the investors involved in the exchange hired a law firm to investigate the two brothers.

The law firm during its investigation found out that someone had withdrawn Africrypt’s pooled funds from the local accounts and client wallets where the coins were stored originally and put them through tumblers and mixers, making it difficult to trace the money.

But the law firm claimed they couldn’t find the two brothers to investigate further.

“The outlet attempted to call both Cajee brothers multiple times only to get their voicemail each time.”

Also, the investor’s might not be able to involve authorities because South Africa’s Finance Sector Conduct Authority cannot launch a formal investigation into the incident due to the illegality of cryptocurrency in the country.

In South Africa cryptocurrency is not legally considered a financial product. Hence, the possibilities that the investors might not be able to recover their money.