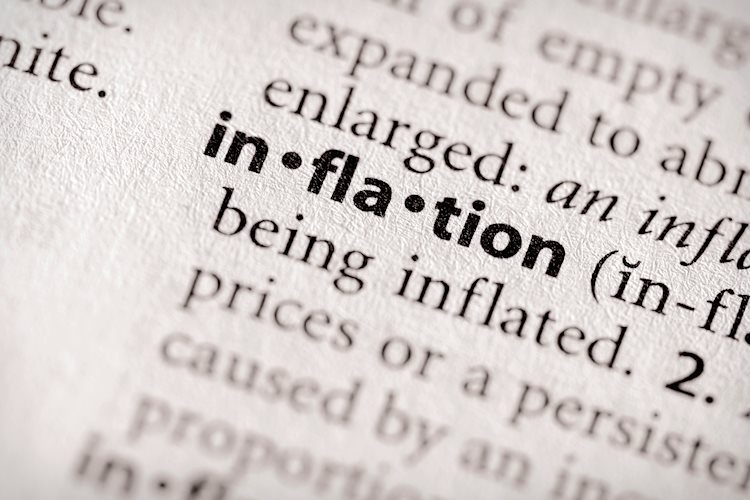 Here is what you need to know on Friday, June 25:

The upbeat mood remains the underlying theme so far this Friday, as the Asian market cheers Wall Street’s record rally, courtesy of a bipartisan $579 billion US infrastructure deal that ignited economic optimism.

The risk-on sentiment dulled the dollar’s safe-haven appeal while lifting the higher-yielding US rates. Also, gold price took advantage of the US stimulus optimism, with more funds likely to trickle into the economy. Gold posts small gains to trade near $1780.

Amongst the G10 currencies, the US dollar remains on the defensive amid mixed signals from the Fed officials and weak economic data. The greenback also bides time ahead of the Fed’s preferred inflation gauge, the PCE Price Index, due on the cards later this Friday. The PCE inflation is likely to back the FOMC”s hawkish turn.

The kiwi dollar is the strongest while the Japanese yen is the main laggard across the fx board. AUD/USD tests 0.7600, shrugging off US-Sino tussles. EUR/USD is consolidating its recovery below 1.1950 amid a lack of first-tier economic data from the old continent.

GBP/USD is attempting the post-BOE recovery above 1.3900 amid the renewed Brexit optimism. A compromise between the European Union (EU) and the UK negotiators over the Northern Ireland (NI) sausage war offers support to the pound. However, surging cases of the Delta Plus covid variant in the UK and dovish BOE decision could keep the rebound capped.