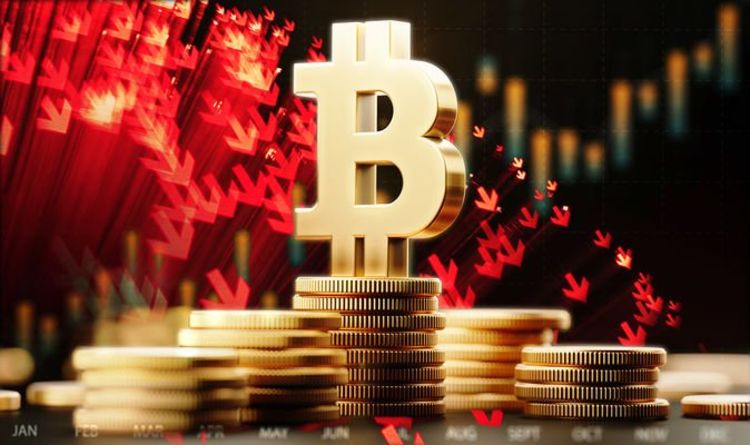 Bitcoin in particular has had a tough week after it tumbled below $30,000 for the first time in five months following China’s announcement of its crypto-crackdown.

It comes after banks in China were recently told not to accept cryptocurrency transactions.

The crackdown has sparked chaos as China made up around 65 percent of global Bitcoin production last year alone.