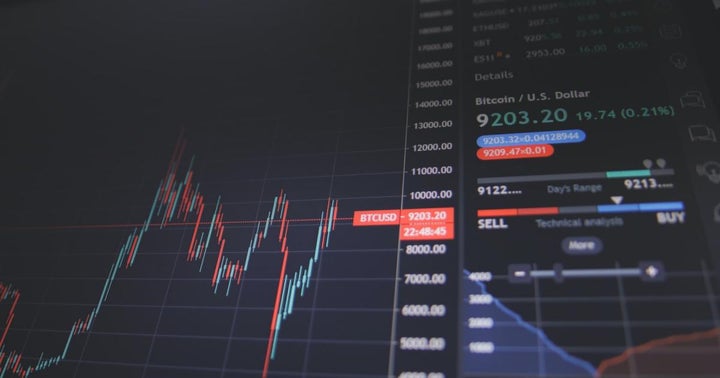 Crypto bank Next integrated Polkadot (CRYPTO: DOT), with support for buying, selling, earning interest, or borrowing against the coin.

What Happened: According to an announcement shared with Benzinga, Nexo customers will be able to earn up to 8% interest and borrow against DOT at just 6.9% APR within the platform.

The addition of Polkadot to the ecosystem is reportedly a direct answer to frequent customer requests.

Nexo now supports 19 different digital assets and plans to add more within the next few weeks.

In addition, the crypto bank announced a 0.5% cashback each time a user buys Polkadot on the platform until June 29.

What Else: Nexo is a financial technology startup that allows its users to earn up to 12% on their digital asset deposits as well as borrow and exchange between different cryptocurrencies.

The company also offers its customers a dedicated payment card that allows them to spend their crypto without having to exchange it for fiat currency first.

Polkadot is an interoperability layer meant to allow for the transfer of data and assets between blockchains in what the team calls an interconnected “internet of blockchains.”

The project is funded by the Web3 Foundation, which commissioned five teams and over 100 developers to build it.

Price Action: According to CoinMarketCap data, Polkadot’s is up by about 5.27% over the last 24 hours, adn was trading at $16.40 at press time.