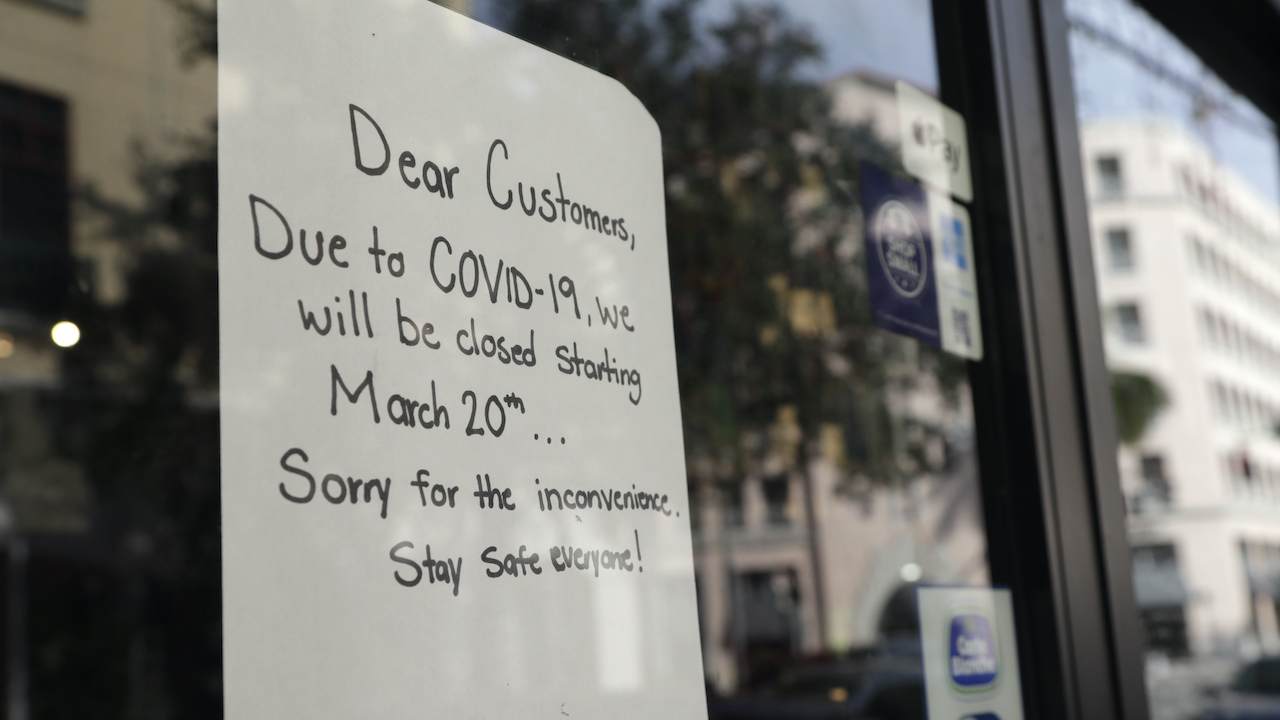 Do small businesses warrant threatened species protections today, given the decimation they endured since spring 2020? Given the circumstances, they absolutely do.

In her forthcoming book The War on Small Business: How the Government Used the Pandemic to Crush the Backbone of America, “recovering” investment banker and New York Times bestseller author Carol Roth details how the government exploited the COVID-19 pandemic to crush the engine of our economy: small businesses.

Not only is big government to blame, big business is equally guilty. In addition to small business, Roth warns other decentralized aspects of the economy could be similiarly destroyed.

I asked Carol what precipitated the War on Small Business and who’s behind it.

“The War on Small Business was formally declared in March of 2020,” The Roth Effect host noted. “But informally, it’s been going on for decades and anywhere in the world throughout history where you’ve had central power.”

To free marketeers like her, the slaughter of small businesses by big government is a dangerous trend that must be reversed.

“Capitalism is all about that abundance mentality,” she declared. “Everybody can succeed. The pod can grow. And I see it trending in the wrong direction as we move away from it.”

She writes in her book the attacks are equally rooted in tenets of central planning, where the government controls most or all economic outcomes. And to the detriment of innovation and free choice. Cronyism is also rampant.

“A couple people in government making a lot of decisions and having a lot of purview—and using force, coercion, and control or some subset of that— is a bad outcome,” Roth explained.

Systemic Transfer of Power from Main Street to Government and Cronies

Why is big government waging a war on small businesses? They are independent and hard to control. Therefore, they must be crushed in the eyes of the government and their cronies.

“This is a systemic issue of government power being shifted. And you saw it all along. That these decisions were made not based on science but based on who has clout,” Roth said of the government picking winners and losers throughout the pandemic.

“They can say, we love small business and we care about small business, all they want. But we’ve seen any time they’re in charge of something, they throw a crumb at the little guys so that they say, oh, well, you got something!,” she lamented. “It’s just an excuse for them to direct more money to their cronies and to consolidate their power.”

She also stated, “You had not just the government mandate shutting down Main Street and that spending being shifted to bigger companies, but you had the Federal Reserve intervening at just a historic proportion.”

Decentralization is Under Attack Too

Small businesses aren’t the only targets in the government’s crosshairs.

Big government actors and their enablers are equally threatened by other decentralized aspects of the economy: namely the independent workforce and digital currencies like Bitcoin.

For Roth, these are equally important to safeguard and protect against central planners.

“The bigger issue here is that we have a battle between decentralization and centralization,” the New York Times bestselling author stressed.

How can readers help fight the war on small business? Engage in the battle and launch a business of your own—or bolster an existing one.

Roth recommended three ways to get involved: One, build your own business and build equity and value in that business. Two, go work for a business that’s building equity and ask for stock options or stock compensation. Three, participate in the stock market or invest in other businesses.

She added, “You need to have a three-year runway. Businesses often take three years to really create a foundation for it. So make sure you have enough capital to fund the business and to live on for a three-year period.”

“It may be that you started as a side hustle. Prove out the concept and go from there. And then just make sure that you really want to run a business and that you’re not just passionate about doing things.”