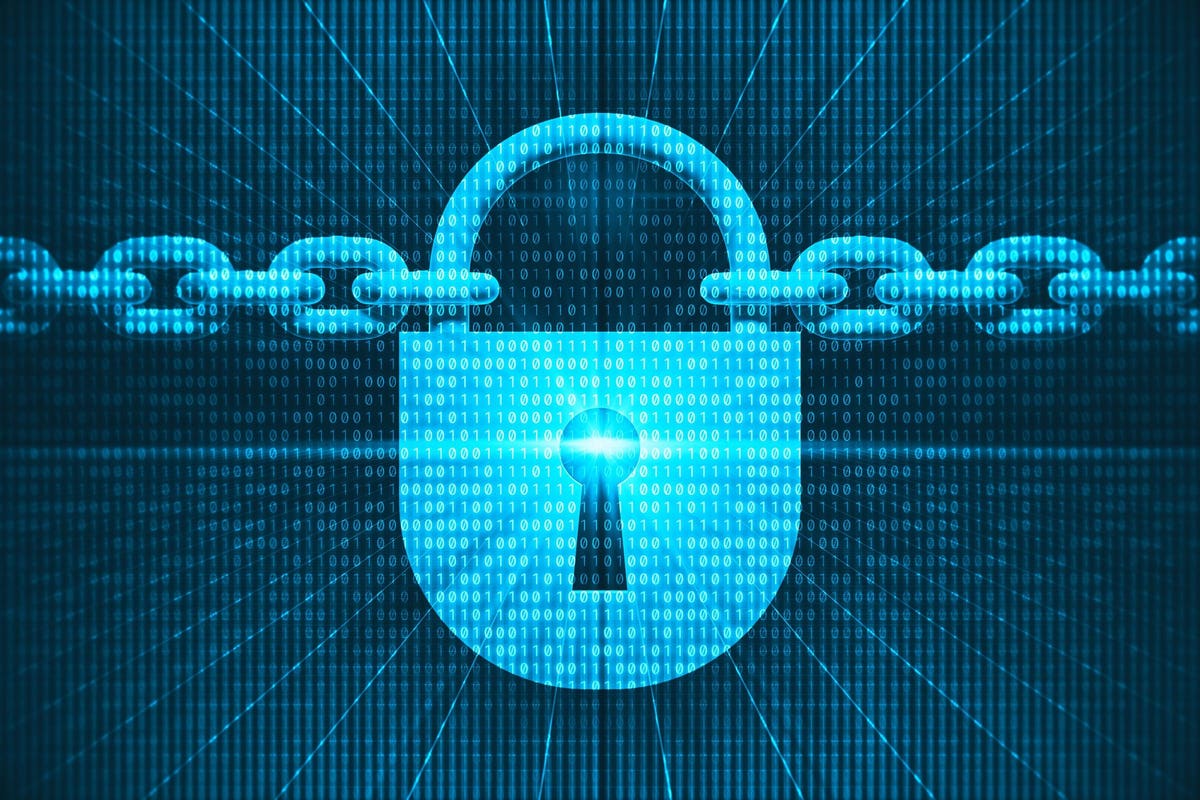 Blockchain analysis company Chainalysis, a member of the 2021 Forbes Fintech 50, has secured a $4.2 billion valuation after completing its third $100 million funding round in the past seven months, bringing its total capital raised to $365 million. In November 2020, Chainalysis raised $100 million and was valued at over $1 billion. In March 2021, Chainalysis raised the same amount, again boosting its valuation to over $2 billion. The latest fundraising represents an 320% gain in Chainalysis’ value in under twelve months and is a testament to the ongoing tech and crypto fundraising bubble that has persisted despite the recent pullback in crypto prices like Bitcoin.

Chainalysis’ announcement is the latest in a series of nine-figure raises in the crypto space, following $440 million raised by peer-to-peer payments company Circle in May, $350 million by crypto exchange BlockFi in March and $314 million by the blockchain project Solana in June, among others.

“The future of finance and national security will be based on blockchain data-driven decisions,” Co-founder and CEO of Chainalysis Michael Gronager said. “We’ve harnessed the transparency of blockchains to provide actionable insights into markets, threats, and business opportunities.”

Chainalysis offers its services — including on-chain profile tracking, automated cryptocurrency transaction monitoring, and funds tracking across blockchains — to governments and businesses, including the US Department of Justice, across 50 countries to carry out investigations into illicit crypto activity.

This month’s series E round was led by Tiger Cub hedge fund Coatue with participation from previous investors Benchmark, Accel and Addition while SVB Capital and Blackstone Group Inc, as well as new investors Blackstone, Sequoia Heritage and SVB Capital, among others.

From the outside, there is no obvious indication that the New York-based startup was in need of cash. That said, the press release notes that funds will be used to expand Chainalysis’ suite of products, including introducing a feature which will allow users to see market signals of when to buy and sell cryptocurrencies. Gronager also noted in an interview with Bloomberg that an additional new tool will be an alert system to notify larger clients, like exchanges, when one of their users may need to be investigated due to suspicious activity.

Customers will also soon be granted direct access to Chainalysis’ databases through APIs so that clients can combine its data with information held within client’s internal systems, according to Chainalysis.