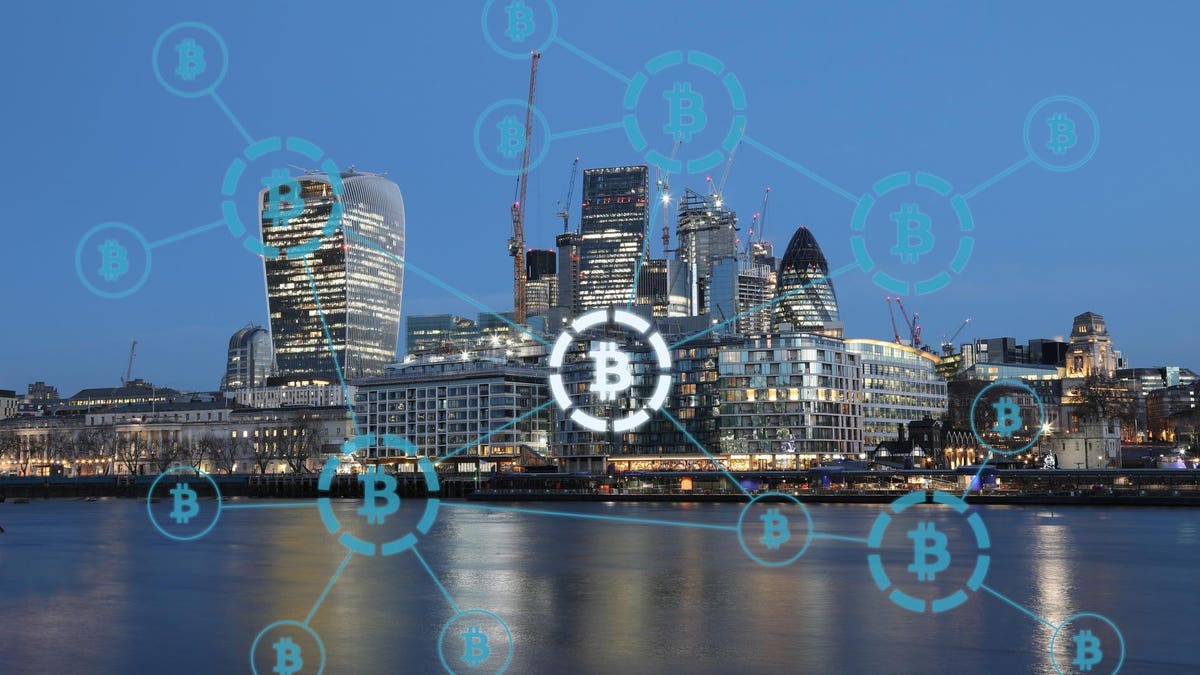 The BIS recently proposed Basel III capital requirements for banks holding cryptoassets on their balance sheets. The proposal treats stablecoins prudently, rightly suggesting they can more or less fit into the existing Basel framework. But the BIS proposed treatment of what it’s calling Group 2 cryptoassets — cryptocurrencies that have no issuer, such as bitcoin — completely misses the biggest risk: settlement risk for the banks handling the bitcoin. Traditional banks are simply not set up operationally or technologically to hold on-balance sheet assets, such as bitcoin, that settle in minutes with irreversibility.

Bitcoin has no operational fault tolerance.

This is one reason why bitcoin inherently doesn’t integrate well with existing banking systems, where clawbacks, transaction reversibility and operational fault tolerance are common. Moreover, most banks still reconcile their accounts with central banks or correspondent banks only once a day or a few times a day.

It’s not hard to imagine a scenario in which this is a problem for a bank that trades bitcoin. Owing to fast settlement, the bank could build an outsized bitcoin exposure and not even discover this until its overnight reconciliation. Moreover, Group 2 cryptoassets have none of the mechanisms built into traditional financial markets to mitigate settlement problems — not the discount window, permitted failures to deliver, collateral substitution in securities financing, or ETF market makers authorized to create uncovered short positions, among myriad examples of operational fault tolerance in traditional markets.

What’s more, the structural features that protect against settlement risks in traditional finance don’t apply to Bitcoin. Central institutions can serve as lenders of last resort or clearinghouses that allow banks to withstand temporary settlement failures, such as the Fed (dollars); DTCC (securities); ICE, CME, and LCH (derivatives); and LBMA member banks (gold). And for these assets, the banking system in aggregate controls nearly all of the underlying collateral.

But the banking system will never control most of the bitcoin, ether, or other Group 2 cryptoassets. Why? Because individuals own the vast majority, and it is squirreled away (or lost) and rarely traded, if at all. Only an estimated 22% of the bitcoin supply is free float. During bull markets, that percentage can drop to 12%. Collateral is always scarce, and failure to timely deliver it is default.

To be clear, none of this is a Bitcoin problem. I’ve been a Bitcoiner since 2012 and welcome new entrants to the burgeoning network. But I’m also a Wall Street veteran who started three new businesses inside big banks — and, as a longtime “plumber” of both the crypto and legacy systems, I see the Basel III framework overlooking a clear disconnect between traditional financial markets and cryptoassets.

Thankfully, there is a safe and sound way to integrate bitcoin and other Group 2 cryptoassets into banking systems:

A bank structured according to these guidelines should pose minimal risk to the payment system, regardless of the price volatility of bitcoin, because the bank is designed to withstand a bank run. But this is not just theoretical. A regulatory banking regime that meets the above requirements already exists, and it’s in an unlikely place: Wyoming.

This didn’t happen by accident. Wyoming put in the work. First, Wyoming built the commercial law foundation before enacting its special-purpose depository institution charter for cryptoassets in 2019. Then, it conducted a rulemaking process that has already been through two public comment periods. For its cryptoasset rulemaking, Wyoming had extensive access to people on the information frontier of cryptoassets — including Bitcoin Core developers, CTOs of crypto exchanges, specialist attorneys and a consumer advocate. Next, Wyoming hired Promontory to help draft a 750-page supervisory examination manual for bank supervisors. Then, it trained its examiners and has now begun to train judges in its courts.

The result is a regulatory regime that’s far tougher on banks than the proposed BIS requirements, and which prioritizes the settlement risks that the BIS proposal missed. The perception has always been that the states lead a “race to the bottom” in bank regulation, but in this case the opposite is true — Wyoming’s laws are tougher, and they’re rightly focused on locking down payment system risk arising from mismatches in settlement speed and finality.

Apart from Wyoming, Texas, Nebraska and Arkansas are the only U.S. states that have clarified the commercial law status of cryptoassets — something that the BIS proposal rightly considers a prerequisite before banks can hold cryptoassets on their balance sheets. Of course, banks should have clear legal title to the assets they own. Right now that is only possible in four U.S. states.

To be clear, banks can and should provide custody services for Group 2 cryptoassets, just as they do for securities. But the BIS capital rules would allow banks to go much further than this, to hold bitcoin on-balance sheet, thereby taking principal risk (i.e., proprietary trading). Ironically, none of the states that have enabled cryptoasset banking (Wyoming, Texas and Nebraska) goes as far as the BIS proposal goes.

The information frontier for Bitcoin is not on Wall Street. It’s not in Silicon Valley, either. It’s where the Bitcoin Core developers and “whales” (the large owners of bitcoin) are. They came to Wyoming in 2019 to help devise a safe and sound way to plug Bitcoin into the traditional financial system, and they were hyper-focused on settlement. I hope the BIS incorporates their findings. Traditional banks are leveraged, and leverage amplifies mistakes. Getting this wrong could prove bad not only for the banking system’s solvency over time, but also for bitcoin markets by adding to bitcoin’s already high price volatility.