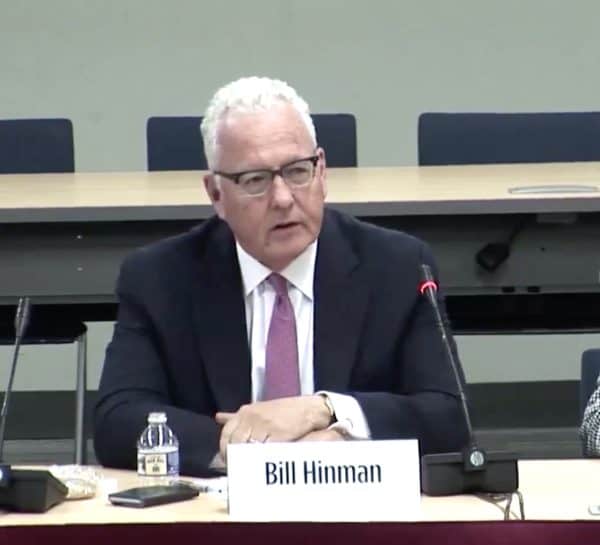 Andreessen Horowitz (a16z), one of the world’s leading VCs, has revealed a $2.2 billion crypto fund – the largest of its kind ever. The VC said they believe the next wave of computational innovation will be driven by crypto and they are “radically optimistic about crypto’s potential to restore trust and enable new kinds of governance.” a16z has been investing in crypto since 2013.

a16z said the fund will invest in all stages, from early seed-stage projects to fully developed later-stage networks. The creation of the fund will necessitate an expansion of their team to navigate the space and support the firms the fund supports. Anthony Albanese, who joined a16z from the New York Stock Exchange, has been promoted as Chief Operating Officer to lead operations. It has been reported elsewhere that a16z GPs Katie Haun and Chris Dixon will lead the fund which is structured to hold investments for over 10 years.

To quote the VC:

“When we started a16z crypto, our ambition was to bring together a highly specialized and crypto-native team that had never existed in venture capital to support the companies and projects we invest in, help them navigate the complexities of this space, and help projects design crypto protocols and mechanisms. We’ll continue to deepen our focus on the kind of behaviors our entrepreneurs expect from a crypto investor including staking, delegating, running nodes, actively participating in governance and designing mechanisms. We’re expanding our data science and research teams to support this effort.”

The VC added that “crypto is not only the future of finance but, as with the internet in the early days, is poised to transform all aspects of our lives.”

a16z announced a slew of big name advisors along with the fund announcement including: