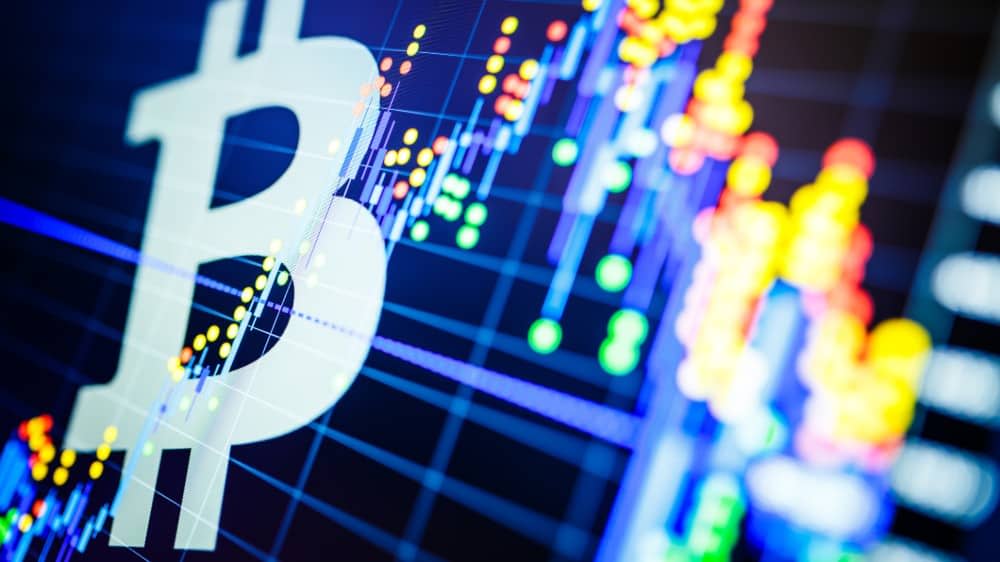 In late April, I’d discussed whether the Bitcoin and crypto bull market was coming to an end. The fledgling sector had enjoyed a tremendous run up in value since the middle of 2020. Investors flocked to alternative currencies in the face of one of the greatest world crises of our generation. However, cryptos have suffered sharp pullbacks in the late spring and early summer of 2021. Today, I want to look at what is behind this retreat. Let’s dive in.

Bitcoin and other cryptos lost some key support

Bitcoin and its peers in the crypto space benefited from some influential endorsements over the past year. PayPal made the move to accept Bitcoin on its platform in the latter half of 2020. Meanwhile, top brokerages like WealthSimple also started to offer crypto trading. Banks have been wary of digital currencies. However, Morgan Stanley and JPMorgan have both entered the fray, offering crypto products to high-net-worth clients.

Elon Musk, the co-founder of Tesla, has played an outsized role in vaulting Bitcoin and its peers to new heights. In February 2021, Musk announced that Tesla had invested roughly US$1.5 billion in the world’s top cryptocurrency. Musk had also made positive comments on social media in reference to cryptos like Dogecoin.

The love affair came to an end after Musk’s appearance on Saturday Night Live. Dogecoin took a major hit after Musk disparaged the coin in a skit. Worse, Tesla announced that it would no longer seek to accept Bitcoin for its vehicles. It cited its carbon emissions as the reason for the turn.

This market has been frothy for months

The crypto market has been on fire for nearly a year. A correction seemed like an inevitability as we crept further into 2021. Forget the coins themselves; we just need to look at stocks that are linked to this space. These equities have surged into overbought territory in recent months.

Canada launched the very first Bitcoin-focused exchange-traded fund (ETF) in 2021. Purpose Bitcoin ETF (TSX:BTCC.B) aims to track the price of the world’s top digital currency. It debuted in February, which meant that it entered the fray near the top of this cycle. Shares of this ETF have dropped 38% in the year-to-date period. It is down 8% month over month.

HIVE Blockchain Technologies and Hut 8 Mining are two crypto mining stocks that have also thrived during this bull run. Shares of HIVE Blockchain spent the better part of February with an RSI above 70, putting it in technically overbought territory. Meanwhile, Hut 8 Mining stock has also sent off sell signals in the early part of 2021. Both equities have more than halved their value since the middle of February.

Cryptos are being targeted by global regulators

The last crypto bull market that lasted this long occurred in 2017 through to the beginning of 2018. One of the biggest triggers for the end of the bull market was the interference of global regulators. Governments aimed to crackdown on the potentially destabilizing impacts of digital coins. China, which has grown into a significant player in the crypto mining space, is taking aim at the top digital currency. The People’s Bank of China recently urged the country’s largest banks and payment firms to crack down harder on crypto trading. This sparked a broader selloff in this sector.

A continued push by China and other governments to place limitations on this space will likely have a negative impact on prices in the near term.

The post Why Bitcoin and Other Cryptos Are Dropping in June appeared first on The Motley Fool Canada.