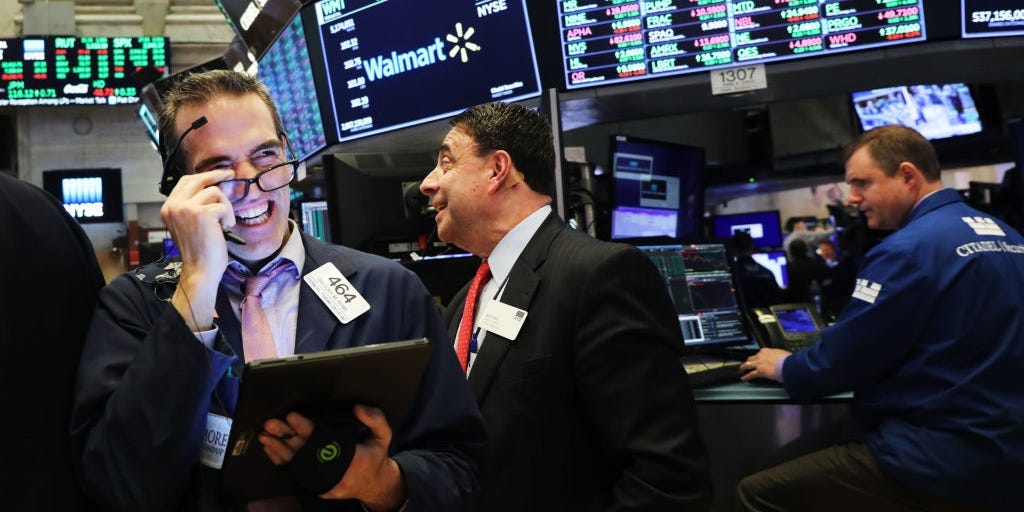 US futures rose on Wednesday, with technology stocks and commodities recovering, after the Fed’s President Powell eased inflation concerns, while Asian and European markets had mixed sessions off the back of key economic data on the manufacturing and services industries.

Assets that are dependent on low interest rates, such as tech shares and raw materials, rallied after Powell reiterated his view that the current increase in consumer price is likely to be short-lived and the central bank will not rush to raise interest rates. This allayed some of the concern that emerged last week when the Fed’s interest rate-setting committee indicated it could raise rates by the end of 2023, which was earlier than many anticipated.

“Fed Chairman Powell did what he had to do last night, beat the transitory inflation drum and dampen rate hike expectation. Although the reaction in markets was not spectacular, it was enough to let markets move back into their happy place.” Jeffrey Halley, senior market analyst at OANDA, said.

Yields on the US ten-year Treasury note were last at 1.475%, little changed on the day. On Tuesday, yields fell 2 basis points in response to Powell’s more tempered policy outlook.

Cryptocurrencies recovered across the board on Wednesday after a tumble earlier in the week, which caused bitcoin to fall below $30,000 for the first time since January on Tuesday. China stepped up its crackdown on domestic bitcoin mining over the weekend, which kept digital assets under pressure all week. Bitcoin was last up 7.21% in the 24 hours to 4:59 am E.T. and was valued at $33,817.60.

Similarly, European equities following a mixed batch of manufacturing and services data. Frankfurt’s Dax was last down 0.69%, while the Euro Stoxx 50 had dropped 0.65% and London’s FTSE 100 slipped by 0.11%.

“Experiences throughout Australia, Japan, and Europe highlight a tough June after many surveys fell short. From a UK perspective, the decline in services growth is worrying, with exports falling for the second-consecutive month.” Joshua Mahony, senior market analyst at IG commented.

Oil rose further ahead of a meeting of the OPEC+ group of producers next week. Brent crude futures were last up 0.92%, continuing its near-uninterrupted rally, and was trading at $75.50 per barrel. WTI crude was last valued at 73.44 per barrel, up 0.81%.