The Game Changer Framework: What Bruce Lee And Dogecoin Have To Do With The Future Economy 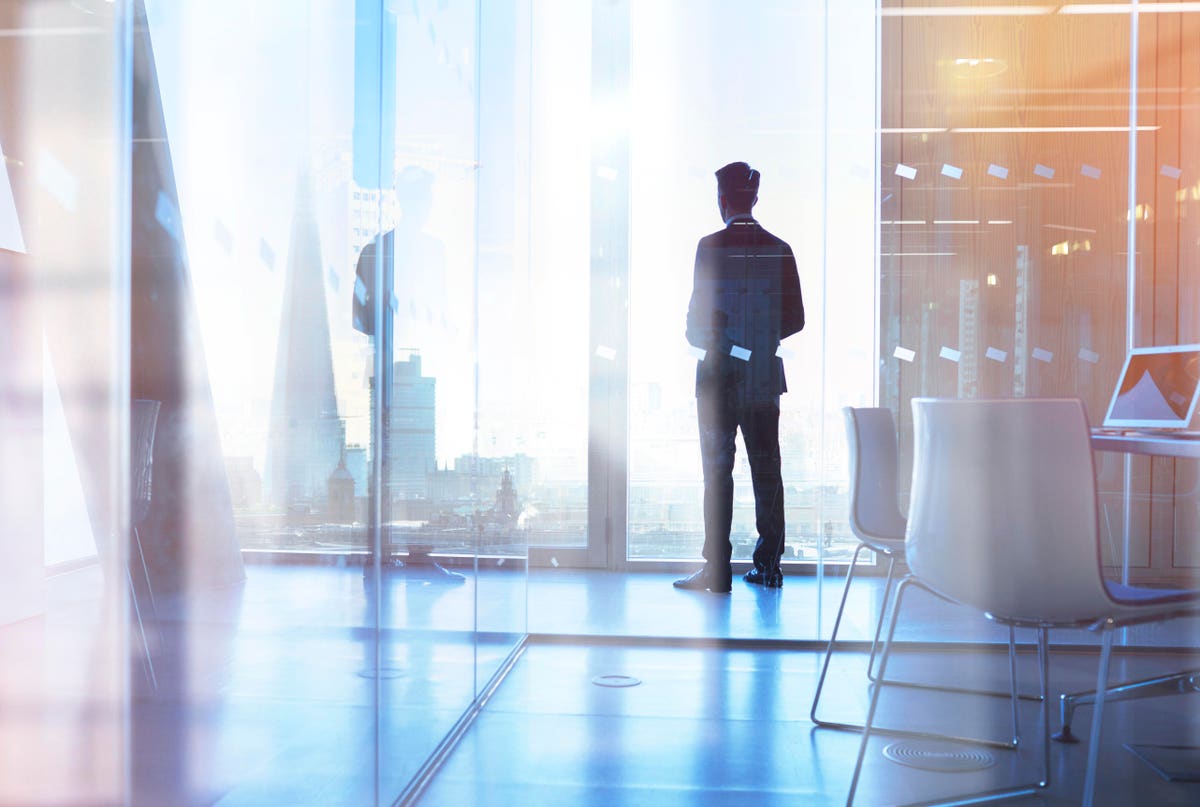 Colby B. Jubenville, PhD, is an international speaker, author, educator and coach. He is the Co-Host of the Goat Consulting Podcast.

I was recently introduced to a documentary on Netflix focused on athletic performance, diet, nutrition and recovery titled, The Game Changers. Without question, the film was appropriately titled as it was a game-changer for me. It wasn’t necessarily the message, but more a moment that crystallized something for me.

We live in the “Knowledge Economy.” In 1966, Peter Drucker discussed this idea in his book, The Effective Executive, stating that in the knowledge economy, we are commanded to do two things:

1. Know and understand our value.

2. Put ourselves in a position to use it.

Enter a global pandemic and a trigger event that reshaped not only the economy, but how we educate those who will soon live and work in it. The economy is changing. Look no further than Dogecoin. I didn’t know what Dogecoin was until I asked my 19-year-old son to pay me back money that I lent him for gas. I received a text that said, “I don’t have the money. I invested it in Dogecoin.” At 19, I wasn’t aware that investing was an option and certainly didn’t have a new kind of currency to invest in. At 49, I wasn’t aware of Dogecoin, yet my 19-year-old son was. What is the difference?

In that moment, I had a realization: The education system that I (and most likely you) grew up in attempted to prepare us for an economy that didn’t exist. The same holds true for my son. However, something is infinitely different. The amount of information that is available today is greater (and better) than at any other time. Millions of articles, podcasts, videos and blogs are at our fingertips. This thing called Google or what I refer to as “the most inexpensive, expansive textbook on the planet” is always available. All of that comes with a cost: a level of distraction and confusion in how we solve problems and make decisions.

The moment made me pause and think about what the economy will look like in the future and how we can prepare the next generation. It starts with acknowledging there is a shift taking place from a knowledge economy to a conscious economy.

Brett Bartholomew, author, coach and founder of the Art of Coaching podcast put it this way: “In the information laden society that we currently live in, we aren’t facing a knowledge issue but rather one of competence or true consciousness.” It’s a powerful statement that made me ask myself in this knowledge economy, how do we put ourselves in a position to use it? What is consciousness in business and relationships and is it the key to driving ourselves in the economy we will live in tomorrow?

The answer to those questions became clear to me when watching The Game Changers. Early in the film, there’s a reference made to Kung Fu master Bruce Lee and his experience with using choreographed martial arts routines he was taught to use in combat.

Lee decided to take his brand of fighting to the streets and realized they were not effective in the “real world.” This led him on a quest to search for “truth in combat,” studying different types of martial arts. Lee developed a philosophy that led him to master the new world (or economy) he lived in. It is a framework that can create new levels of learning and consciousness, giving insight into the two commandments that Drucker wrote about long ago.

While Lee described it as a philosophy, I consider his approach to be a framework. Frameworks provide structure, predictability and efficiency when trying to make sense of the world around us. Lee used it to find his truth, and we can use it to find ours as well.

The “Game Changer Framework,” as I call it, not only helps us understand our value and how to articulate it; it also helps us create new levels of consciousness (awareness) in how we put ourselves into a position to use it. It’s comprised of four steps:

• Research your own experience.

• Absorb what is useful.

• Reject what is useless.

• Add specifically what is your own.

Why does consciousness matter today? Leaders and managers get paid to solve problems and make decisions. We have access to so much information that we undoubtedly find conflicting ideas and that can cause us to not act and/or be unsure about the decisions we make. Once you understand that every decision comes with a series of adjustments that we make through relationships, trust and communication along the way, this “consciousness” provides a new level of focus, clarity and direction in solving problems and making decisions. This is the same consciousness that Bartholomew references.

As for my son, the next time he asks me for gas money, I’ll ask him if he wants it in Dogecoin. If he has a new level of consciousness, he will look for a Sheetz convenience store as they are the first of their kind to accept these new forms of currency.

From the knowledge economy to the conscious economy, the Game Changer Framework provides a way to create new levels of knowledge, consciousness, relationships, communication and opportunity.

Forbes Coaches Council is an invitation-only community for leading business and career coaches. Do I qualify?