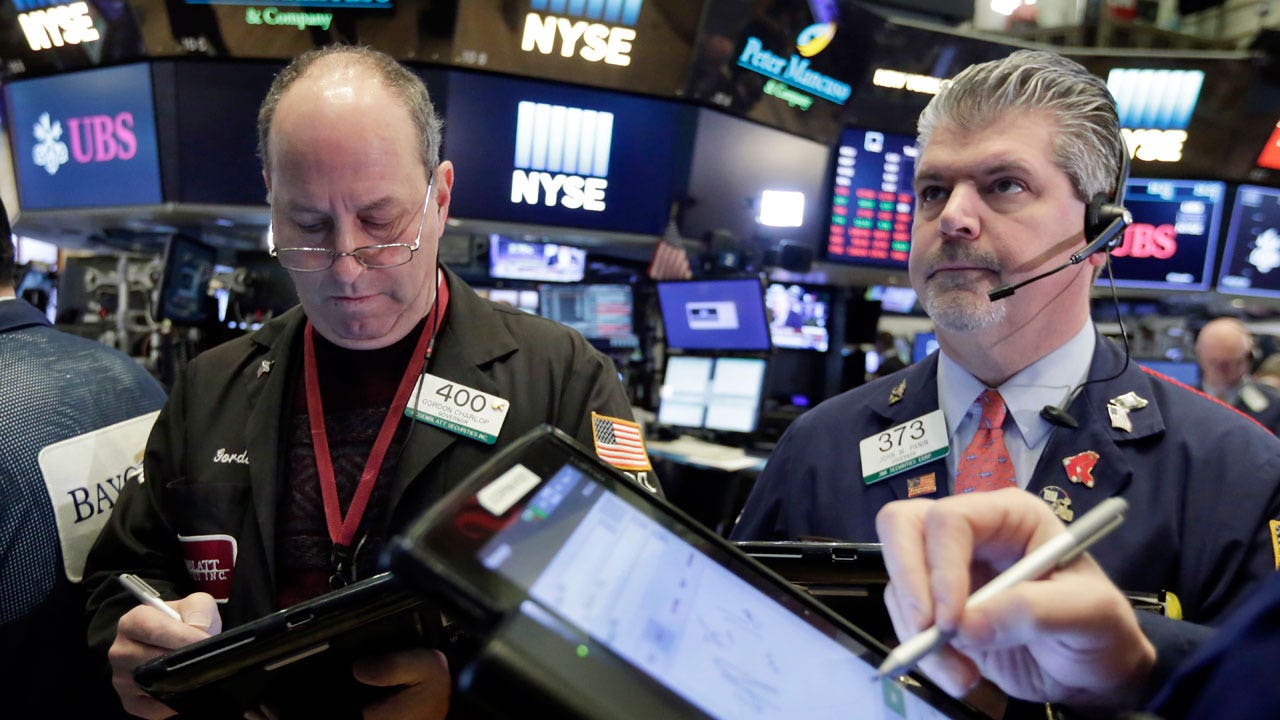 The choppy trade comes a day after the Nasdaq Composite finished at an all-time high as Fed Chairman Jerome Powell reiterated his belief that the recent uptick in inflation is transitory.

In stocks, Microsoft Corp. shares were in focus as the tech stalwart closes in on a $2 trillion valuation. Shares need to finish at or above $265.55 apiece in order for Microsoft to become the second company, behind Apple, to reach the level.

Crypto-related names like MicroStrategy Inc. and Riot Blockchain Inc. continued to bounce back after bitcoin rallied to above $34,000 a coin after trading below $29,000 the prior session.

Elsewhere, Southwest Airlines Co. CEO Gary Kelly will transition to executive chairman in 2022. He will be replaced by Robert Jordan, who currently serves as executive vice president of corporate sales.

Fannie Mae and Freddie Mac shares were sharply lower after the U.S. Supreme Court ruled the structure of the agency that oversees the mortgage giants was unconstitutional. The case was sent back to a lower court for additional proceedings.

In earnings, Winnebago Industries Inc. reported record quarterly earnings and revenue as the pandemic fueled strong demand for an active outdoor lifestyle. The RV maker said its record backlog grew 252% from a year ago to 46,646 units.

Oil majors ExxonMobil Corp. and Chevron Corp. gained as oil prices held near their highest level in over two years.

France’s CAC 40 and Germany’s DAX 30 declined 0.27% and 0.32%, respectively, despite eurozone business growth accelerating at its fastest pace in 15 years. Britain’s FTSE 100 outperformed the rest of the region, trading up 0.48%.