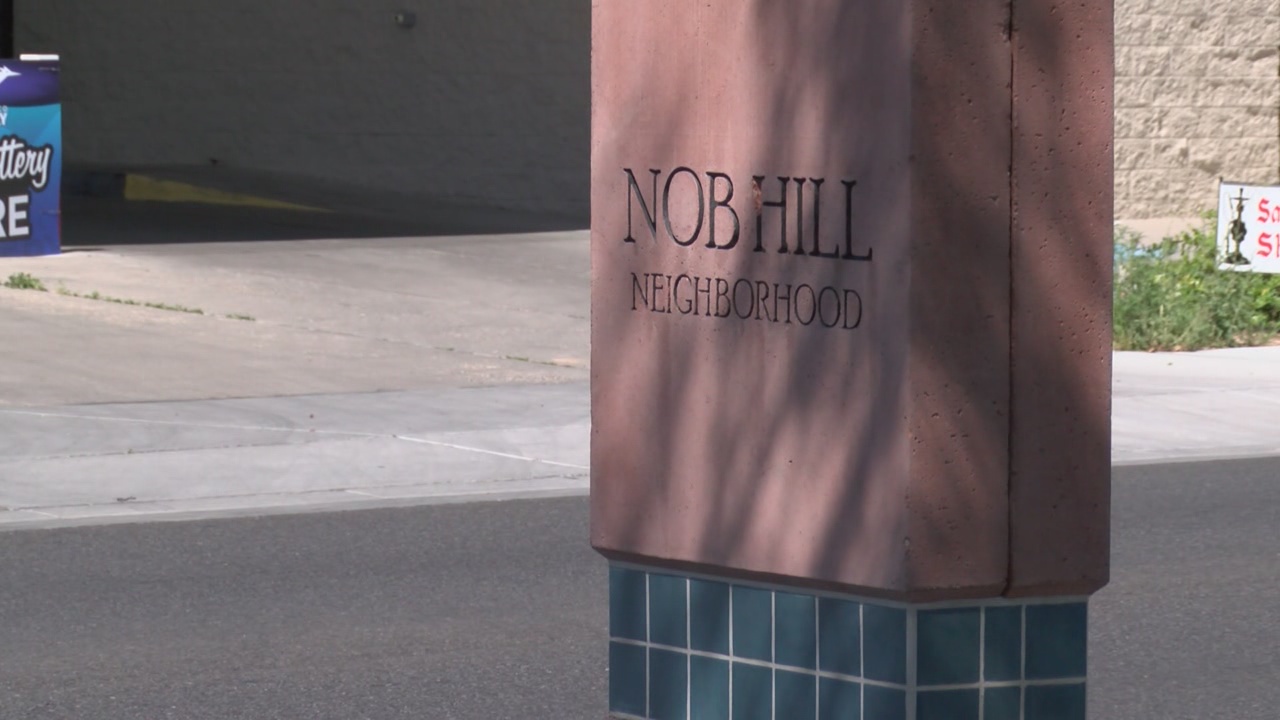 ALBUQUERQUE, N.M. (KRQE) – For centuries, mankind has used all sorts of currency. Lately, there’s been a lot of talk about digital currency, such as Bitcoin, which’s now gaining a lot of popularity. But what about the good ole fashioned dollar? Philip Vitale, President of the Albuquerque Coin Club, discussed America’s first form of paper money.

The Albuquerque Coin Club was founded in 1953 for the education of its members and the public. With a little less than 200 members, it is the biggest coin club in the Southwest. The club has educational presentations at its monthly meetings, provides presentations and displays at the State Fair, and runs two major coin shows a year. Go to abqcc.org for more information.