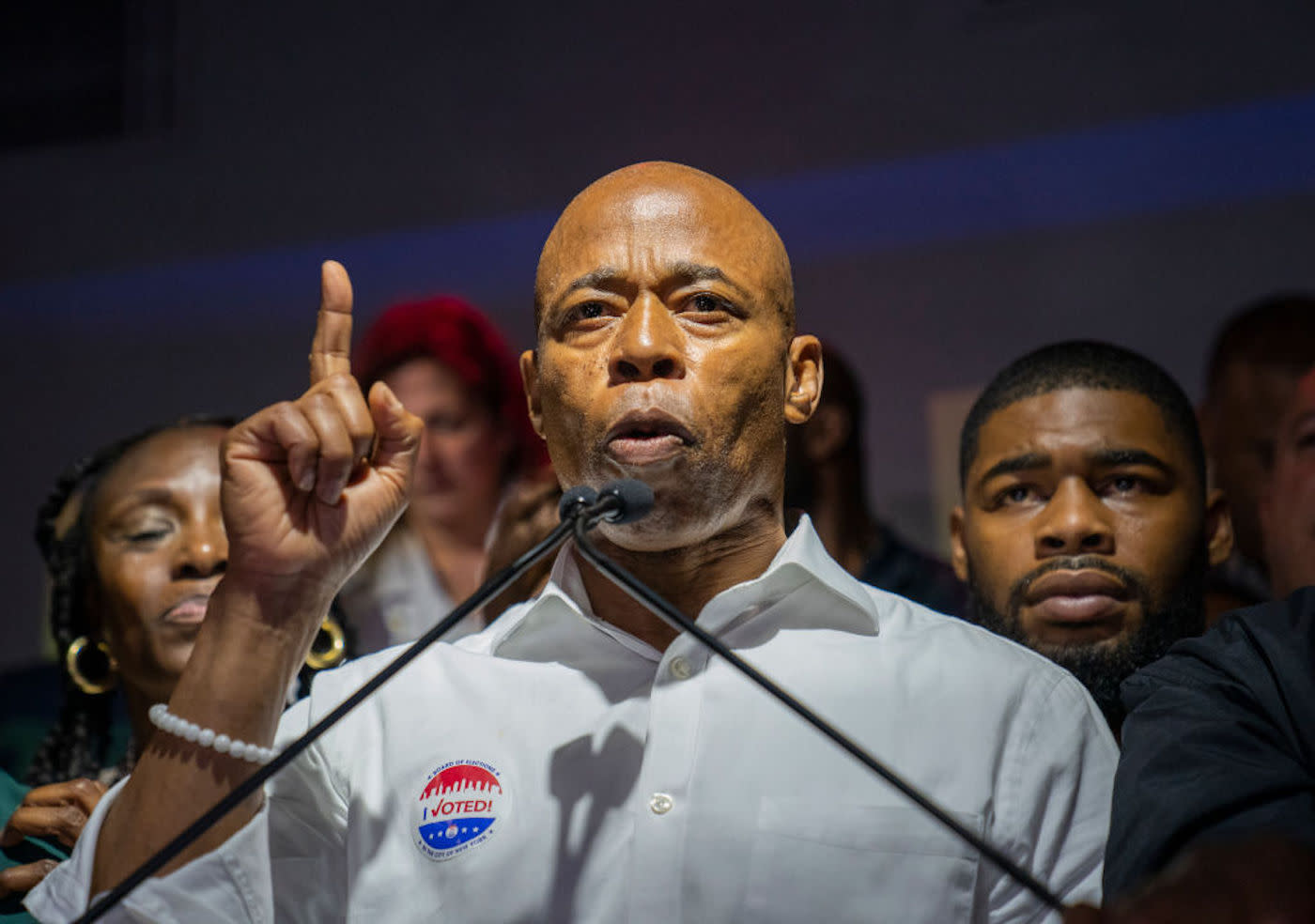 On the eve of New York City’s mayoral race on Tuesday, Democratic front runner Eric Adams has given a brief endorsement of the world’s largest cryptocurrency.

Adams, who leads his party rivals in every borough across the city with the exception of Manhattan, has campaigned on promises to fight the city’s crime and promote its economic prosperity. He has managed to unite vast swathes of Black and Latino voters.

Adams currently holds a lead of 75,000 votes ahead of his closest rival Maya Wiley, according to a New York Times report on Wednesday.

Former Democratic presidential candidate Andrew Yang, a longtime bitcoin proponent and cryptocurrency advocate, dropped out of the race in its earlier stages, acruing only 11.7% of total votes.