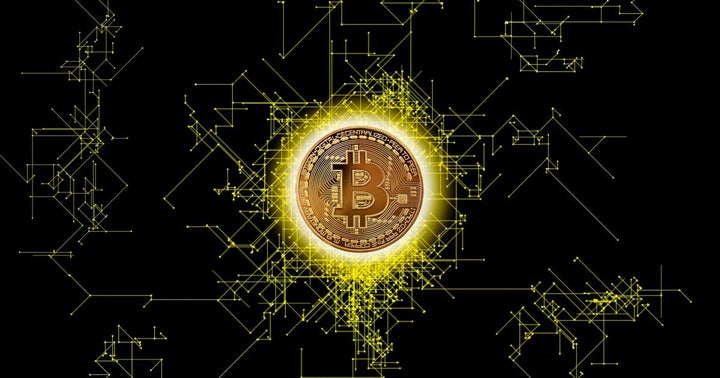 What Happened: In a Twitter thread initiated on Tuesday, Mira Hurley — a Twitter personality focused on promoting Nano (CRYPTO: NANO) — suggested that the incentives of maintaining cryptocurrency networks by miners and alike cause centralization over time.

In short: cryptocurrencies relying on inflation, fees, and rewarding validators with any combination of those incentivise increasing your share of consensus power. This actively incentivises a loss in stall resistance and security over time. This describes 99% of crypto. (2/n)

According to her, paying miners to secure the network creates businesses where the economics of scale and incentives cause big players to get bigger over time.

Networks such as Bitcoin rely on decentralization and the absence of a trusted third party for security, as no one has the ability to interfere with the network’s correct operation is how this system has managed to operate correctly for over ten years so far.

Hurley claimed that Nano solves this issue by not having any fees or inflation and simply not paying anyone to maintain its blockchain.

She believes that “without rewards, the inherent pressure of centralization over time is removed.”

Validation, she explained, is done simply to help maintain a service that one finds useful or protect one’s investments in Nano.

“Those that derive value from the network want the network to keep running,” Hurley explained.

Read also: Mark Cuban On Why Polygon (MATIC) Is ‘Destroying Everybody Else’ In Crypto

But according to Cuban, “no fee networks end up being the most centralized are prone to failure “like other communities that don’t have incentives they are dominated by a few players.”

While he admitted that developers may see value in hosting a network-validating node, they still need revenue to live.

No chance. A node may not require much power, but it requires monitoring it, upgrading it and dealing with it. And networks like polygon and others have such small gas fees, we would rather they just deal with nodes.

He added that while such nodes require little power, they still need someone to monitor, upgrade, and manage it.