How Bitcoin ATMs Can Benefit Your Business 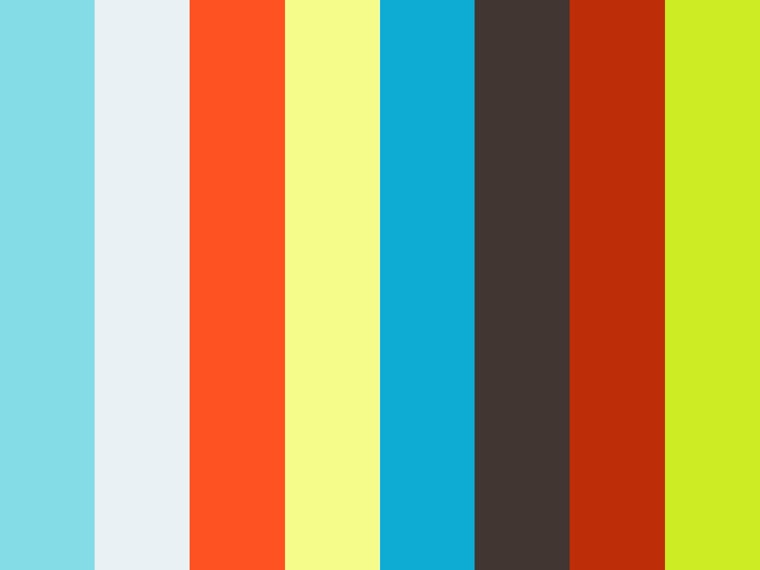 Bitcoin ATMs are quickly becoming more common. But how beneficial are they to your business? Ayman Rida, CEO of Cash2Bitcoin, discusses this and more with Bradley Cooper, editor of ATM Marketplace.

Bitcoin ATMs are quickly becoming more common. But how beneficial are they to your business? Ayman Rida, CEO of Cash2Bitcoin and President of Netco Services, discusses this and more with Bradley Cooper, editor of ATM Marketplace.

Ayman joined Netco Services, an ATM and Merchant Card Independent Sales Organization (ISO), in 2005 after graduating from University of Michigan with a bachelor’s degree in Finance and Business Management. Ayman oversees all facets of the business and is responsible for driving growth. His strategic planning includes researching and analyzing options to increase company footprint and maximize profit. Ayman is also in charge of implementing new product lines and developing marketing plans.

Shortly after starting with Netco, Ayman took the steps to transition the company from a reseller of ATM services to an Independent Sales Organization. He has also added several verticals to the company portfolio such Merchant Card Processing (2007), ISO consulting (2014), Bitcoin kiosks (2016) and ATM servicing (2018). Under Ayman’s management over the past 14 years, the company has grown exponentially becoming the leader of ATM and Merchant Card Services in the Southern Michigan area. He increased the company portfolio from 40 ATM accounts to over 1,000 accounts including all verticals. Netco’s footprint now spans across the United States.

Ayman has developed business relationships with important players in the industry. He secured funding with US Bank for the ATM portfolio and has been entrusted with millions of dollars to grow and maintain operations. He also established contracts with armored carriers and banks nationwide to service ATM equipment. Moreover, he acquired sponsorship from Metabank for the ATM portfolio, which has been a long-lasting relationship since 2005.