Ethereum Staking: What Does It Mean For Business? 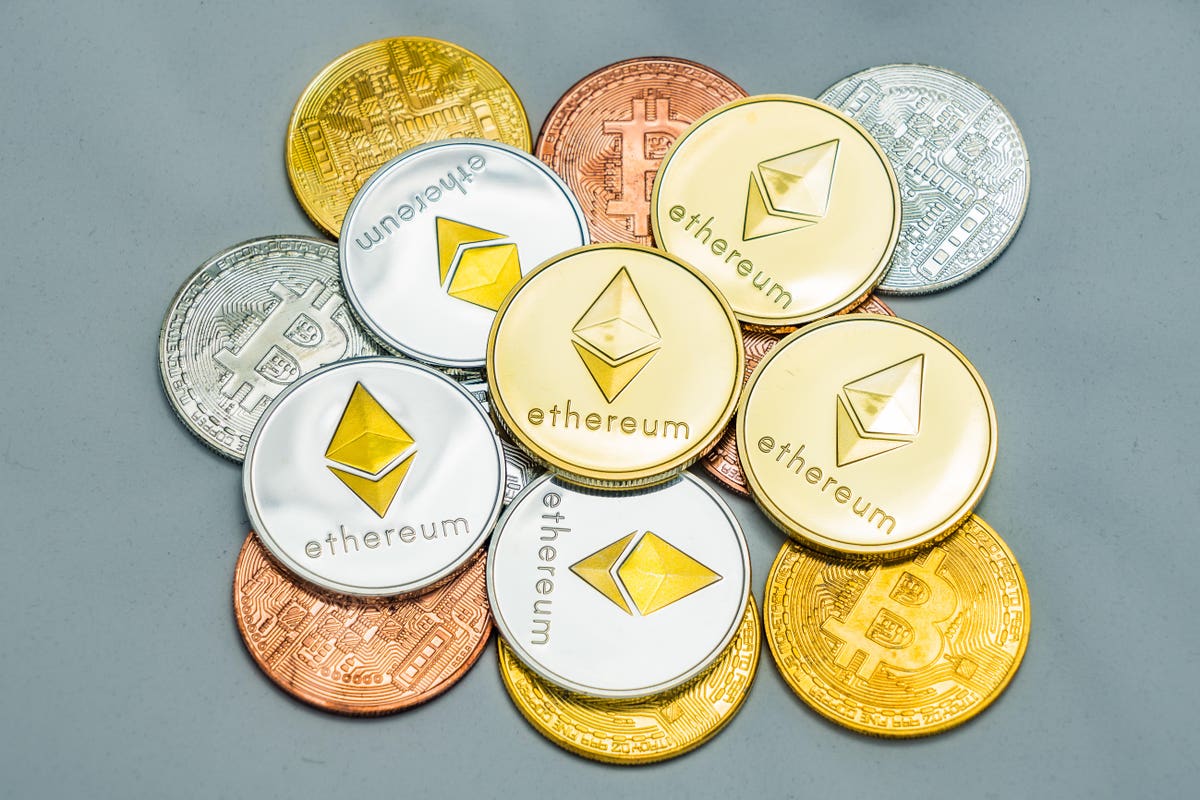 Art Malkov is the Chief Digital Officer at BlockchainDriven and is a Columbia University Lab to Market Blockchain Accelerator Advisor.

One of the biggest pieces of blockchain news of 2020 took a while, and as of December 1, it took its first major step of translation from proof of work to proof of stake. Ethereum 2.0, which brings forth several notable improvements to Ethereum, is ready to make an impact. The most significant change is moving from a proof of work mechanism to a proof of stake. Some expert sources have been calling this one of the most significant developments for blockchain’s future since 2018. Why? And what does that mean for businesses?

What is proof of stake?

Proof of stake is an alternative to the somewhat more traditional proof of work consensus mechanism. Even those with no blockchain knowledge have probably heard the term “mining” before. Mining refers to the proof of work consensus mechanism and a computer’s ability to put in the work and provide the computing capacity needed to complete any blockchain transaction (buying, selling, application usage, etc.). For Bitcoin, users are rewarded for providing their computing power with cryptocurrency, hence the term “mining for Bitcoin.” Proof of stake, alternatively, looks at a user’s amount of currency or “stake” in the blockchain in order to validate blockchain transactions, then rewards that user for how much they “staked” on the transaction.

Ethereum moving to proof of stake is fantastic news for you if you are invested in the future of blockchain technology as a whole. It is currently the second biggest blockchain after Bitcoin, with more than 100,000 developers working on a range of projects that are rooted in the Ethereum ecosystem. Unlike Bitcoin, which is more of a digital asset, Ethereum is built to be a layer to create decentralized applications. Proof of stake introduces scalability to the Ethereum blockchain.

Currently, Ethereum processes 15 transactions per second, which in the grand scheme of financial transactions is pretty slow. However, it has been estimated that proof of stake will allow for 100,000 transactions per second, which significantly widens the scope of projects and, frankly, the industries that can build on Ethereum. Transactions like credit card payments can now be done entirely through Ethereum, and the phrase “it’s blockchain so be patient” doesn’t really need to be used anymore. What’s more, anything that requires tokenization, such as a logistics industry or health-care project, can now tap into cheaper ways to run decentralized applications (aka DApps).

While proof of work blockchains are inherently limited by the processing power that’s committed to mining at any moment, proof of stake allows for theoretically endless transactions to be processed instantaneously. Ethereum’s shift to proof of stake actually makes the future we’ve all been painting of blockchain that much closer to reality.

Is this change good for business?

In case I wasn’t clear yet, I am very excited about this change and the other features introduced in Ethereum 2.0. During remote speaking engagements over the past few weeks, I have described this change as the world going from having a credit card that they can only use at one or two stores and they have to wait for the transaction to finish to instantly being able to use it at every store and take advantage of instantaneous transactions.

Interest surrounding blockchain is on the up as we recover from the recession brought on by Covid-19, and the changes made in Ethereum 2.0 make your business not only theoretically competitive with non-blockchain competitors but it also arguably gives you a huge leg up over those same businesses. In short, blockchain technology is much closer to mainstream adoption now than it was just a few years ago. CEOs should be considering how blockchain might impact their business and their industry, as the promise that blockchain technology holds is coming much closer to becoming a reality.

Is your business ready for blockchain?

If your company is ready for blockchain, there are some important next steps to take. Since the blockchain industry is still relatively in its infancy, it can sometimes be unclear how to get started. Firstly, it’s always a good idea to get some blockchain consulting done. This can illuminate your company’s road map to blockchain integration, your growth potential in your industry with blockchain and, most importantly, the risks and challenges that you are likely to face.

Next, user interface (UI) has become such a unique hurdle for blockchain that it has almost become a running joke among experts. I advise every company using blockchain, whether they’re a small startup or a big player looking to integrate the next wave of technological innovation, to make the user-facing side of your product seamless. Your user base (outside of certain early adopters) will not be willing to fight through poor UI in order to use a blockchain product. Ideally, your users will be able to reap the rewards of blockchain without having to know they’re using a blockchain product.

All in all, the shift to Ethereum 2.0 is a huge leap forward for blockchain technology as a whole. The future of blockchain was always seen by some as being incredibly bright, albeit somewhat amorphous in both appearance and timeframe. However, the appearance half is yet to be decided, largely because the innovation and disruption that blockchain can bring to most existing industries haven’t happened yet. It needs innovative founders and visionaries to utilize blockchain to its fullest. We’re on our way.

Forbes Business Council is the foremost growth and networking organization for business owners and leaders. Do I qualify?