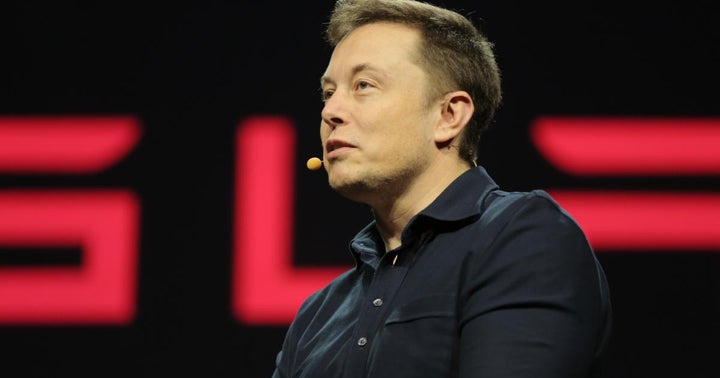 Tesla Inc (NASDAQ:TSLA) CEO Elon Musk donated 150,000 Dogecoin (CRYPTO: DOGE) in February which funded 63 individuals in Rwanda who lost their income due to COVID-19, according to a social media post by GiveDirectly.

What Happened: GiveDirectly, a non-governmental organization that specializes in digital cash transfers to the impoverished, said on Twitter on Tuesday that each of the recipients received approximately $152.

Why It Matters: Musk, the third richest person on the Bloomberg Billionaires Index, had a total net worth of $172 billion at press time.

This month, Ethereum co-founder Vitalik Buterin, said he sold half of his DOGE holdings and received $4.3 million. He said he gave the profits to GiveDirectly.

Square Inc (NYSE:SQ) and Twitter Inc (NYSE:TWTR) CEO Jack Dorsey sold his first-ever tweet for $2.9 million as a non-fungible token or NFT in March and converted the proceeds to Bitcoin (CRYPTO: BTC), which he also donated to Givedirectly’s Africa response.

Read Next: Dogecoin LGBTQ+ Pride-Themed NFT’s Partial Proceeds To Go To ‘It Gets Better’ Project Because ‘Do Only Good Everyday’