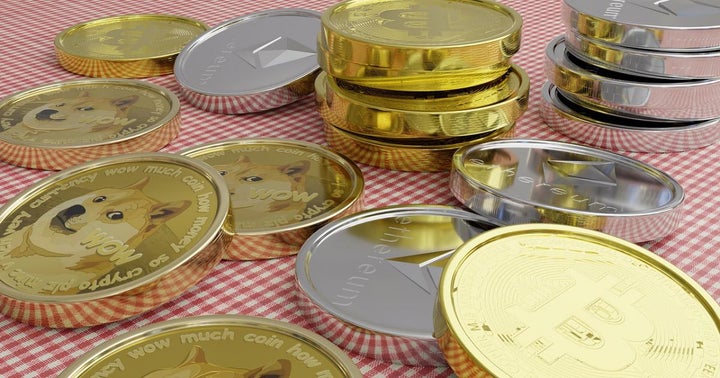 What Happened: Billy Markus, who created Dogecoin (CRYPTO: DOGE) alongside Jackson Palmer in 2013, doesn’t appear to be surprised by the crypto market’s massive decline.

Markus took to Twitter to explain that the current situation was nothing but history repeating itself, given that crypto prices are “ruled by greed and FOMO.”

History lesson! Crypto prices are ruled by greed and FOMO.

Historically, x-amount of time after BTC rallies, people who missed out want to get in early with something else, so alts rally.

Then x-amount of time after people missed out on the alt rally, new crapcoins go nuts.

“After a while, people get bored, everything crashes, most crapcoins die, and there’s panic and blaming and a lot of boring stupidity,” he said.

“Historically, after a few years, people forget the madness and the cycle repeats again.”

According to him, the same scenario played out in both 2014 and 2018 when prices experienced a similar trajectory.

For perspective, it’s been 2 months since Bitcoin’s ATH.

“It is historical data to put things in perspective. Who knows, maybe things will be different and another rally will come sooner for whatever reason. I sold in 2015. Crypto was “dead” in 2015. People are freaking out now after 2 months,” he said.

Only yesterday, the Dogecoin creator bought the meme-based cryptocurrency he created for the first time in eight years, after vowing “to never buy crypto again.”

Sharing an update after 24-hours, Markus joked that he was having a hard time concentrating and was constantly looking at charts and his phone.

“I’ve been down as much as 12%, but now up 15%… Anyway, much healthy activity, this crypto investing stuff.”

The cryptocurrency is down 72% from its all-time high of $0.73 in May and has since lost $70 billion in market cap.