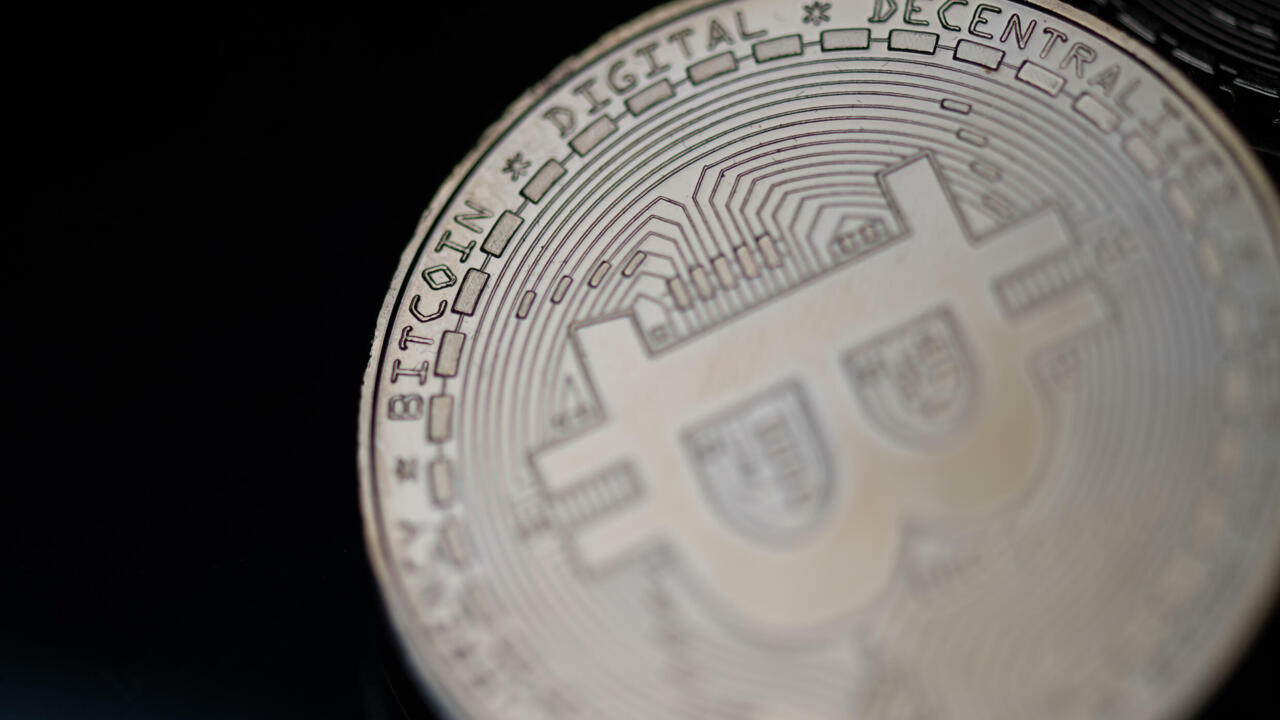 French police are investigating claims that tens of millions of euros worth of crypto assets vanished from the books of an association representing hundreds of investors, a judicial source said.

RR Crypto, a digital asset specialist based near Dijon in central France, at the weekend informed its members that all the money they had invested was gone, blaming a technical glitch.

According to media reports, the total loss amounts to between 40 million and 58 million euros ($48-69 million).

RR Crypto, an assocation not registered with France’s financial markets authority AMF, said that it traded assets on the Binance platform that specialises in crypto assets.

But Binance told AFP in a statement Wednesday that it had no record of any RR Crypto company account.

News channel BFMTV said “that it’s impossible to know whether the funds were deposited under another name, or whether the portfolio was a complete fiction”.

On Sunday, the association’s founder Vincent Ropiot told some of its members that their assets had “disappeared” without a trace when Binance “rebooted” RR Crypto’s account, according to specialist publication Le Journal du Coin and local newspaper Le Bien Public which first reported the case.

But the exchange said in its statement to AFP that “Binance has no process to ‘reboot’ registered funds”.

Binance is one of the world’s two biggest cryptocurrency exchanges, along with Coinbase in the US.

Crypto assets have seen a sharp drop recently from dizzying heights reached in the first half of the year.

Flagship digital currency bitcoin fell on Tuesday below $30,000 for the first time since January, down from its high of $64,870 reached in April.