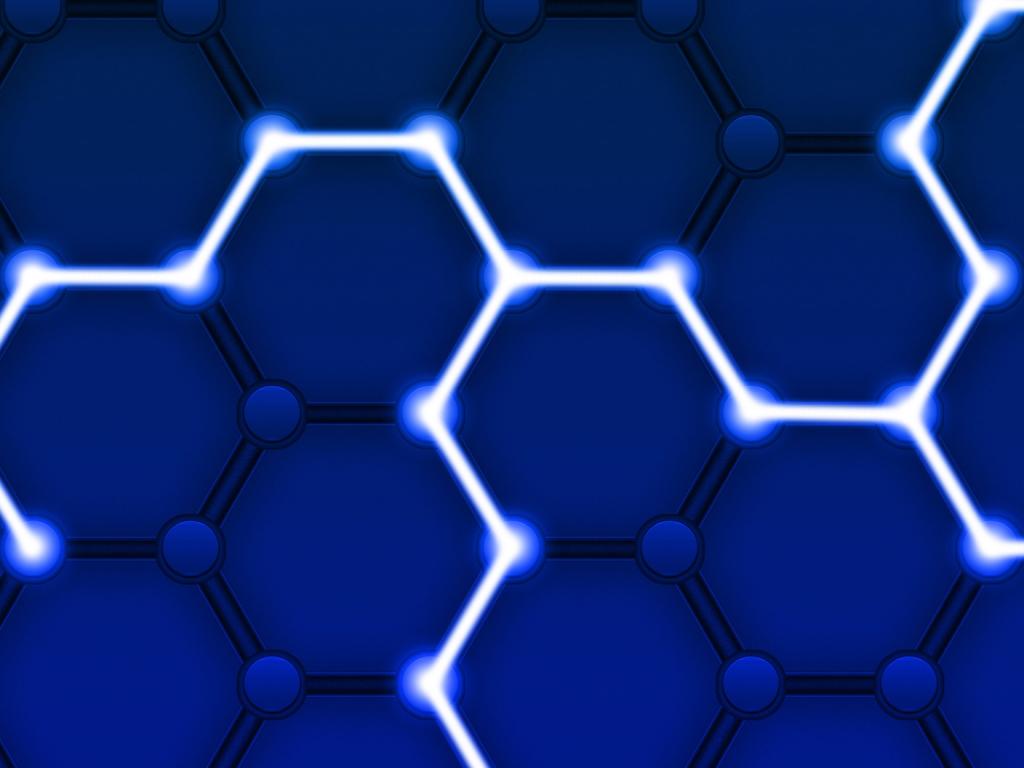 The crypto exchange Bullish could announce a SPAC deal soon, according to a new report from Bloomberg.

What Happened: Bullish is in talks to go public via SPAC Far Peak Acquisition (NYSE:FPAC). The deal could value Bullish at up to $12 billion.

Peter Thiel is an investor in the company along with Richard Li, Nomura Holdings and Galaxy Digital (OTC:BRPHF).

Bloomberg reports that Bullish has received interest from potential investors that would take part of a PIPE that could be in the “hundreds of millions of dollars” range.

Why It’s Important: Bullish was capitalized by Block.one earlier this year, according to Fortune.

This funding included $10 billion in digital assets and cash made up of 164,000 Bitcoin valued at $9.7 billion, $100 million in cash and 20 million EOS tokens powering the Block.one transactions.

The fall of the price of Bitcoin has decreased the value of the assets held by Bullish, which Bloomberg said could impact the valuation of the company as part of the deal.

Far Peak was launched by former New York Stock Exchange President Tom Farley and raised $550 million in a December listing. Farley was with NYSE when it invested $75 million in Coinbase Global (NASDAQ:COIN).

The investment in Coinbase at the time was the largest investment ever made in a Bitcoin related company. The NYSE also launched a Bitcoin Index in 2015.

Farley called Bitcoin a “growth market” in 2015 and has been bullish on the cryptocurrency market.