For a long time throughout history, or at least ever since the introduction of stock markets, initial public offering I have always been regarded as the go to funding option for most companies. While the method in itself had no flaws, the process was rather cumbersome, heavily censored and red-taped, making it a bit of a pain for companies to invest so much of their time and effort to get their crowdfunding game going.

All these disadvantages and stumbling blocks changed forever and forgot with the introduction of the new digital, decentralized, immutable, and transparent ledger called the blockchain. It is the technology that goes behind cryptocurrency, and it also presents an effective alternative for fundraising.

In fact, a lot of fundraising methods revolving around the blockchain have found their success and equal share of criticism in the past few years. The Initial Coin Offerings (ICO) have been marked with a lot of flak for high percentage of scams. The Security Token Offerings (STO) seemed to work well but they compromised on one of the core aspects of the blockchain, which is its immunity to censorship. The Security Token Offering was directly under the control of the SEC. The Initial Exchange Offerings (IEO) also had a fair share of centralization.

Initial DEX Offerings – The Newest Kid On The Block

The blockchain technology is evolving and it is struggling to find a perfect balance between retaining its core attributes and holding people accountable while still being anonymous and private. Decentralized exchanges achieved the right amount of balance between security, decentralization, and accountability. The initial DEX offering or the IDO as it is abbreviated is the completely decentralized equivalent of the initial exchange offering. The tokens are directly listed on a decentralized exchange, giving people the flexibility to exchange them with any other token subject to the rules and regulations of the exchange.

A decentralized cryptocurrency exchange or a DEX does away with any iota of centralization. It helps facilitate the transaction without any intermediaries. The exchange happens through an escrow enabled by a smart contract. The only fees that the parties involved will incur is the blockchain fees that they will have to pay, in addition to a small arbitrage fee.

It is to be agreed that there are a few challenges with respect to liquidity on DEX but they are, with the growing acceptance, quite likely to be resolved, making the IDO one of the most preferred fundraising methods.

The Steps To Create An IDO 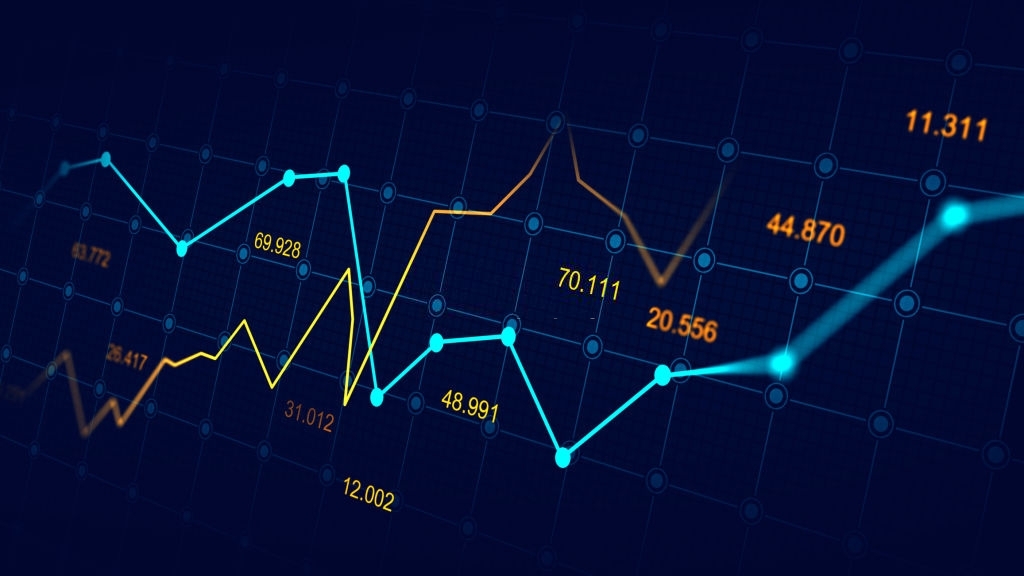 Creating an IDO is a simple and straightforward process. The IDO is completely driven by the community and it does not get caught because of a lack of approvals at a single point which could possibly be a case in centralized exchanges. They also have immediate access to liquidity and trading. IDOs are always built to support multiple wallets and it gives a simple-yet-universal user experience.

All that it takes to build an IDO can be summed up under these five headings:

1) Work On The Token & Token Economics

This stage is perhaps the most oxymoronic stage in the entire process. On one side, creating a token is a simple process because all you need to do is decide on a name, the blockchain that you are going to launch you talking on, the symbol, and the essential simple coding that you need to do to launch your token.

Figuring out this part of your IDO would mean that a major chunk of your intellectual work is done!

2) Identify Your Market & Your Audience

When you decided on the number of tokens and the amount of funding, it is quite possible that you already have a picture of who your target audience are. Any crypto project would want to attract the right investors for their IDO.

Defining the right target audience for your IDO is not just about creating interest. It also determines the magnitude of trust that people have on your token and your IDO. We do not want to “jump-quick and dump-quick“ kind of investors who will just take a lot of tokens, dump them to get quick returns with a marginal profit, and move on. We need people who will be engaged and who will stay to build a community.

It is for this reason that we will need to find the audience who are not just interested in the commercial dimension of the token but rather in the project/product that is being funded.

Blockchains have been evolving left, right, and center. There are different blockchains that can be considered adequate for launching your IDO. The dubious outcome of the choice is confusion. Therefore, you will need to meticulously research the pros and cons of every blockchain before you commit to launching your token sale on one of them.

Ethereum is one of the most preferred blockchains because of its network effects and the dedicated developer community. You will, however, need to also accept the fact that the transaction costs are high and that is a possibility of network condition on a popular blockchain like Ethereum. One of the best alternatives that have sprung up of late is the Binance smart chain. It is cheaper and faster, and also has very low instances of network condition because of its performance.

You can even consider swapping your token later by using a cross-chain bridge. Two capitalize on this advantage, however, you will need to ensure that your blockchain supports interoperability with the other blockchains.

With the third step being completed, you have crossed the halfway mark of launching your IDO. The next step is to access your IDO hosting platforms, sometimes referred to as launchpad. There are multiple choices and multiple perspectives and it comes to choosing your IDO launchpad. Sometimes, you might want to go for a launchpad that has been in existence for over a year (considering the fact that IDOs are relatively new). Sometimes, there might be instances where you want to go for a launchpad brought in by a well-established cryptocurrency Exchange.

Anything said the biggest influencing factor on deciding a launchpad should be based on the possibilities of scams, bad projects, and above everything, trading boats. And after meticulous research, you will also need to look at the fee structure and the marketing support that they provide to further drill down and arrive at the right selection. There are certain instances where launch parts impose upon the project to hold the native token of the launch pad. Sometimes, this might seem like an advantage and conversely, there could be instances where this one sounds like it’s a display of centralization.

Security should be one of the uncompromising aspects of your IDO. For this purpose, you will need to properly battle test your security and audit your IDO for any possible vulnerabilities. The audit needs to be published along with your contracts on public explorers.

Once the security is verified, you will need to do all the technical documentation that describes your project and your IDO. The documentation also includes the white paper, and it should be independently reviewed by experts to ensure that it contains all the needed information about your IDO.

Needless to say, you should also ensure that you market your IDOs in the right arenas to maximize the magnitude of visibility.

Even if you were to launch your IDO now, you would be one of the pioneers because the concept is relatively new and people have been struggling to come out of the inertia of the previous blockchain-based fundraising methods. With a properly planned initial DEX offering, the choice of a perfect IDO launchpad, and the selection of A suitable blockchain as your decentralized IDO platform, you are all set to explore this new and lucrative avenue of crypto fundraising!