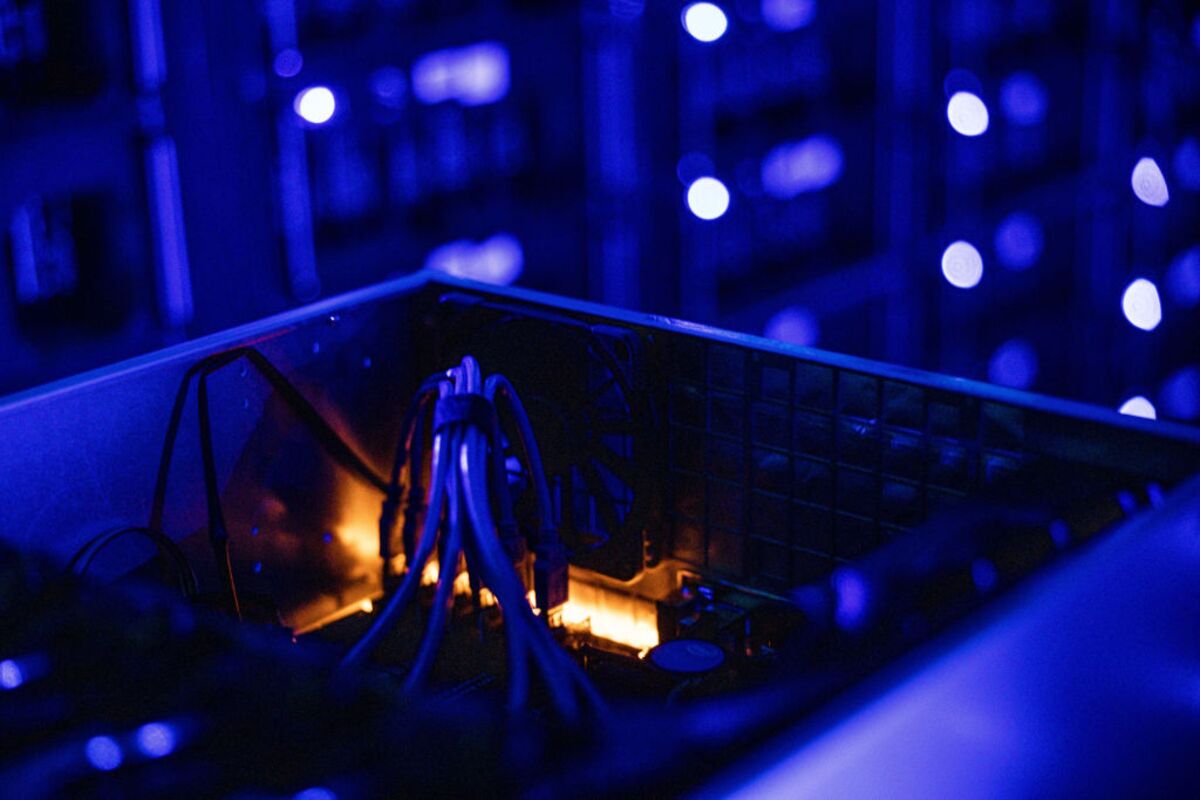 The Bank of Israel is trying out Ethereum’s technology in a recently launched internal digital shekel trial, a spokesman said.

In May, the central bank issued a report concluding that the digital payment system could have a positive impact on the economy by simplifying payment processes while providing security to both parties in a transaction.

The bank has also put out a call for smart application ideas that could run on the digital infrastructure.

How China Is Closing In on Its Own Digital Currency: QuickTake

Monetary authorities from Sweden to China are working on their own digital currencies as the dwindling use of notes and coins threatens to upend traditional payment methods. The emergence of cryptocurrencies such as Bitcoin has added to pressure on central banks to ensure they have a viable alternative before unregulated payment forms take over.

Before it’s here, it’s on the Bloomberg Terminal.